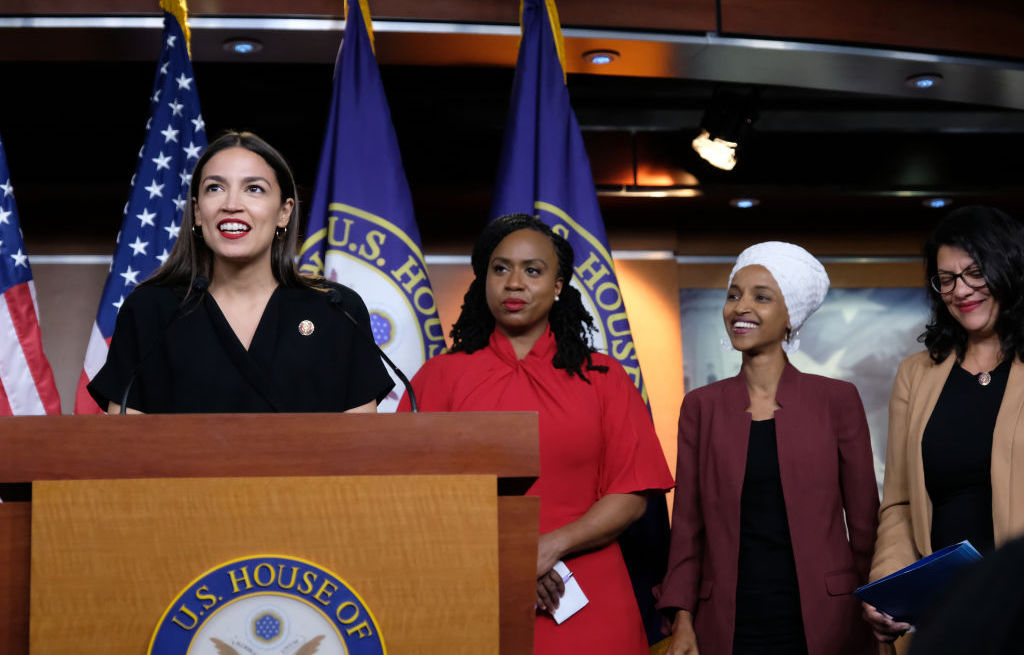 While the legacy media have directed their laser-like focus toward the Republican Party’s “civil war,” they have ignored a deeper division brewing within the Democratic Party regarding the balkanization between more traditional Democrats and a hard-Left hellbent on condemning Israel as a racist, colonial oppressor.

While the progressive intifada against the party’s reliably liberal leadership spans beyond the Middle East, tensions on the Left have steadily escalated in tandem with military action between Israel and Hamas.

President Joe Biden commented Wednesday that “Israel has a right to defend itself when you have thousands of rockets flying into your territory.”

That unremarkable statement immediately summoned the Squad — and its members exhibited remarkable message discipline. All sought to push the administration into condemning Israeli retaliation against Hamas’ rocket volleys.

“This is not neutral language,” she said. “It takes a side — the side of occupation.”

By only stepping in to name Hamas’ actions – which are condemnable – & refusing to acknowledge the rights of Palestinians, Biden reinforces the false idea that Palestinians instigated this cycle of violence.

This is not neutral language. It takes a side – the side of occupation.

She renewed her call on the House floor Thursday, thundering, “The president and many other figures this week stated that Israel has a right to self-defense … But do Palestinians have a right to survive?”

Rep. Ilhan Omar (D-MN) tweeted that “Israeli air strikes killing civilians in Gaza is an act of terrorism.” Yet she called the well-established reality of terrorists using civilians as human shields — recognized as a war crime under international law — a “myth.”

Her tweet obliquely criticized the Biden administration: “It’s unconscionable to not condemn these attacks on the week of Eid,” she said.

Israeli air strikes killing civilians in Gaza is an act of terrorism.

It’s unconscionable to not condemn these attacks on the week of Eid. https://t.co/vWWQfMqBkT

Failing to criticize Israel puts America’s moral capital in jeopardy, Omar tweeted. “Many will tell you Israel has a right to defend itself, to safety and security, but are silent on whether Palestinians have those rights too. Until we can defend the rights of Palestinians just as we do Israelis, we have no leg to stand on when it comes to justice or peace.”

Many will tell you Israel has a right to defend itself, to safety and security, but are silent on whether Palestinians have those rights too.

Until we can defend the rights of Palestinians just as we do Israelis, we have no leg to stand on when it comes to justice or peace.

The administration has gingerly refuted her statements. State Department spokesman Ned Price explained that Omar’s allegation of Israeli “ethnic cleansing” in Sheikh Jarrah are “not something that our analysis supports.”

But dozens on the Left piled on. “We cannot just condemn rockets fired by Hamas and ignore Israel’s state-sanctioned police violence against Palestinians — including unlawful evictions, violent attacks on protesters & the murder of Palestinian children,” tweeted Rep. Mark Pocan (D-WI).

U.S. aid should not be funding this violence. https://t.co/5ObpNIzMMg

In total, 25 members of Congress signed a letter demanding the White House send “the strongest possible diplomatic message to Israel.” The effort was spearheaded by Rep. Marie Newman (D-IL), whom progressives sent to primary the staunchly pro-Israel, pro-life Democrat Dan Lipinski (another uncovered front in the Democratic Party’s civil war).

Glenn Greenwald, a civil libertarian journalist who co-founded The Intercept, tweeted: “The full-on attack from a dozen or more Democratic members of Congress on [President Joe] Biden and [Secretary of State Anthony] Blinken for supporting the Israelis in Gaza is an infinitely more important intra-party dispute than the Liz Cheney drama.”

The full-on attack from a dozen or more Democratic members of Congress on Biden and Blinken for supporting the Israelis in Gaza is an infinitely more important intra-party dispute than the Liz Cheney drama:https://t.co/oArnYPl9Fe

Important but politically unhelpful news continues to go unreported by the legacy media. Despite covering the expulsion of Rep. Liz Cheney (R-WY) from House leadership incessantly, CNN and MSNBC had little to say about the Left’s destructive rivalry over the Middle East. MSNBC hosts occasionally repeated Ocasio-Cortez’s comments throughout the day on Wednesday. The only story CNN posted on its website stated simply that President Biden showed “little willingness to bend to liberal Democrats” (as though Biden were not a liberal Democrat himself).

Their coverage could hardly contrast more with their wall-to-wall reporting on the GOP’s inside-the-Beltway hostilities. CNN and MSNBC repeatedly noted that Donald Trump has supported Cheney’s primary opponent (as have most of her constituents). But they have ignored the fact that the House’s growing caucus of Democratic Socialists rose to power by deposing more moderate — and more pro-Israel — Democrats, including Joe Crowley (Rep. Ocasio-Cortez), Eliot Engel (Rep. Jamaal Bowman), and Lacy Clay Jr. (Rep. Cori Bush). The networks also fail to report that the Squad-led Left threatens to roll over as many safe Democratic districts as it can. And its members are now fulfilling their promise to “push” the White House as far to the Left as possible.

The networks calling for even-handed responses to Middle Eastern wars might begin by showing even-handed coverage of the two parties’ political wars. 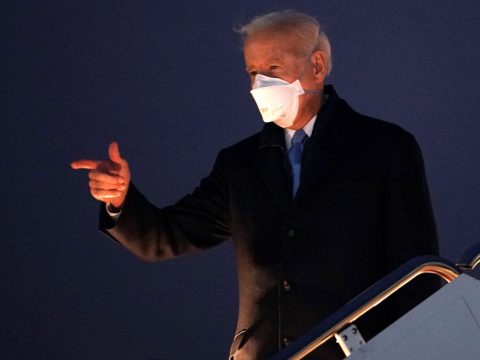 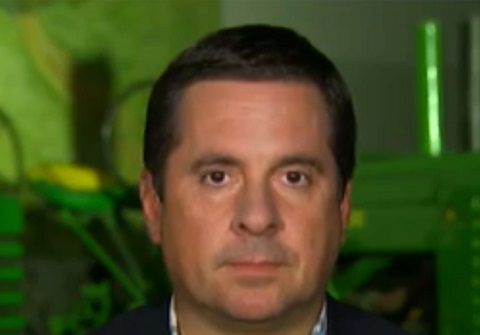 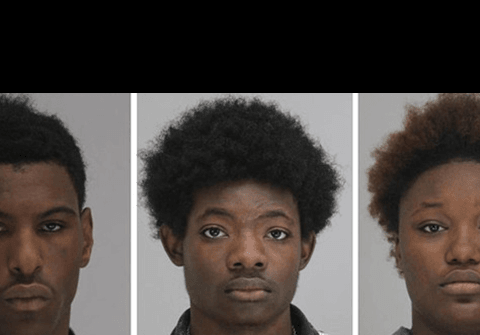 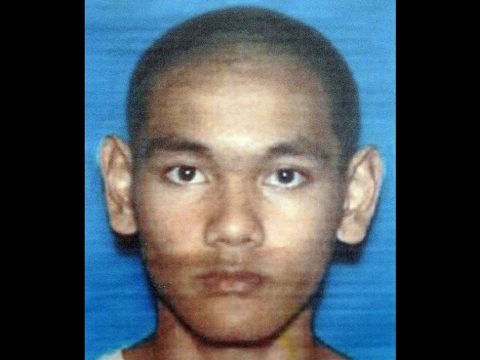 0 576
U.S. Army Vet Who Converted To Islam And Supported Violent Jihad Convicted In Plot To Bomb California Rally
Thanks for subscribing!