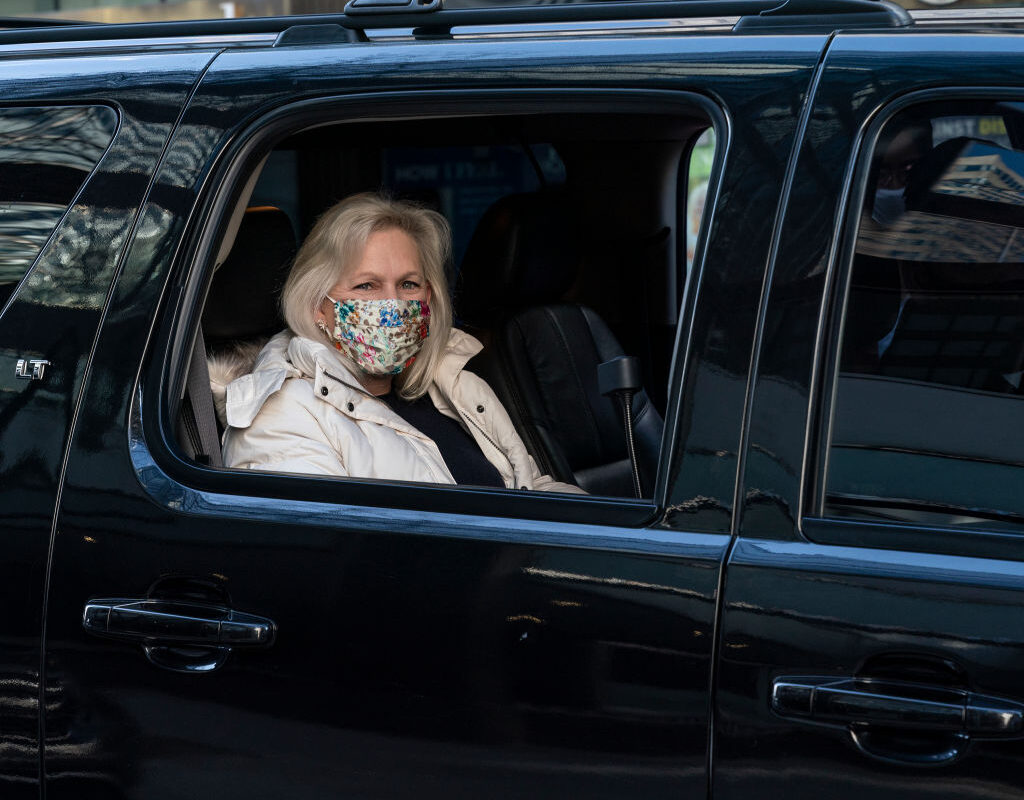 Prominent progressive women who usually jump at the chance to condemn powerful men accused of sexual harassment went suddenly and mysteriously mum in the wake of allegations against New York Governor Andrew Cuomo from one of his former aides.

Former Cuomo aide Lindsey Boylan published a lengthy essay on Medium on Wednesday morning detailing several years of working with the Democratic governor during which she says he forcibly kissed her on the lips in his office in 2018 and made her feel extremely uncomfortable on a regular basis.

“Let’s play strip poker,” Boylan remembers Cuomo saying to her as she sat near him on a government jet in October, 2017.

Cuomo “created a culture within his administration where sexual harassment and bullying is so pervasive that it is not only condoned but expected” and “used intimidation to silence his critics,” Boylan wrote, adding that, “if you dared to speak up, you would face consequences.”

Boylan, who is currently running for Manhattan borough president, originally tweeted about her experience working for Cuomo in December before offering more details on her allegations this week. She said that other women shared similar stories about Cuomo’s inappropriate behavior toward them.

But it took nearly two days for a number of influential progressive women to eke out even a minimal response to the allegations against the New York governor.

On Thursday afternoon, Rep. Alexandria Ocasio-Cortez (D-NY) finally offered a semblance of a response, telling CBS News that the allegations against Cuomo are “extraordinarily serious” and “deserve to be heard.”

“Once we actually get to the bottom of the situation, we can figure out what accountability looks like,” the New York progressive said, adding that she is calling on the state legislature to ensure Cuomo receives due process.

Ocasio-Cortez’s template-like response came just three weeks after she tearfully revealed on Instagram Live that she herself is a survivor of sexual assault and accused Republicans of re-traumatizing her by urging people to move past January’s Capitol riot.

Another New York Democrat, Sen. Kristen Gillibrand (D-NY), offered a similarly tepid and delayed response to the allegations against her state’s Democratic governor, admitting to Politico that she has not read Boylan’s post, but that all have a right to tell their story.

“Well, obviously these allegations are serious and deeply concerning and anyone has a right to come forward to be heard and to have allegations be investigated,” Gillibrand said.

“Governor Cuomo also has a right to be heard and he has come forward and has denied these allegations. But ultimately the decision will be up to the state,” she added.

Gillibrand was one of the leading voices championing victims of sexual assault when the #MeToo movement was cresting a few years ago, leading Democrats in their fight against Brett Kavanaugh during his acrimonious 2018 Supreme Court confirmation. She declared at the time that she was sure Kavanaugh was not telling the truth because he had not asked to have the FBI review the sexual assault accusations leveled against him by Christine Blasey Ford, which was, in Gillibrand’s view, guilty behavior.

She was also one of the leading voices calling for Minnesota Democrat Al Franken’s ouster from the Senate in 2018 after he was accused by multiple women of sexual harassment.

Vice President Kamala Harris, a former prosecutor who aggressively questioned Kavanaugh during his confirmation hearing and joined Gillibrand in calling on Franken to resign, remains silent on the allegations against Cuomo.

White House Press Secretary Jen Psaki also finally responded on Thursday to the allegations against Cuomo and also attempted to distance President Biden from his former praise of the New York governor’s handling of the coronavirus pandemic.

Cuomo is currently weathering another scandal relating to his dismal failure to prevent the coronavirus from spreading in New York nursing homes, and his administration’s subsequent coverup of the nursing home death toll.

“He made some positive comments about Governor Cuomo and his role in New York at the time as he did about a range of governors,” Psaki said about Biden’s remark in early 2020 that Cuomo’s response to the pandemic is the “gold standard.”

“Let me first say that the president has been consistent in his position,” Psaki said when asked about the sexual harassment allegations against Cuomo. “When a person comes forward, they deserve to be treated with dignity and respect. Their voice should be heard, not silenced. And any allegation should be reviewed.”

Even the bare bones responses Gillibrand and Ocasio-Cortez mustered this week to the allegations against Cuomo were better than what they offered the woman who made a more serious allegation against Joe Biden, his former aide Tara Reade.

Reade alleges that in 1993, when she was an aide to Biden, then a senator from Delaware, he pinned her up against a wall and penetrated her with his fingers while forcibly kissing her. Reade went public with her accusation against Biden in April of 2019, before he announced his run for president. She was joined by several other women who claim Biden has touched them inappropriately.

“He’s devoted his life to supporting women, and he has vehemently denied this allegation,” Gillibrand said of Biden at the time.

“I’m satisfied with how he has responded. I know him. I was proud to endorse him on Monday,” Pelosi said of Biden’s response.

The question now is whether Boylan’s allegations against Cuomo and potentially claims against him from other women will fade and be consigned to the news cycle dustbin before they are given the attention they are due, partly thanks to the listless response from prominent Democrat women, the supposed champions of #MeToo victims. 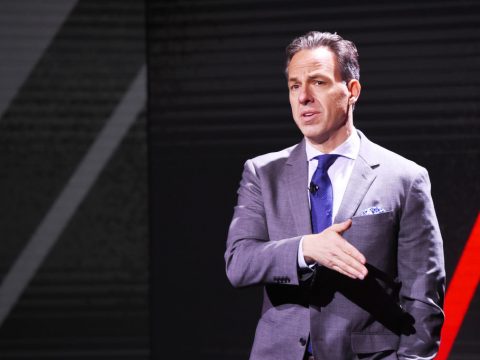 0 68
‘You Don’t Use These Tools’: Jake Tapper Corners Biden Econ Adviser For Blowing Smoke About Inflation 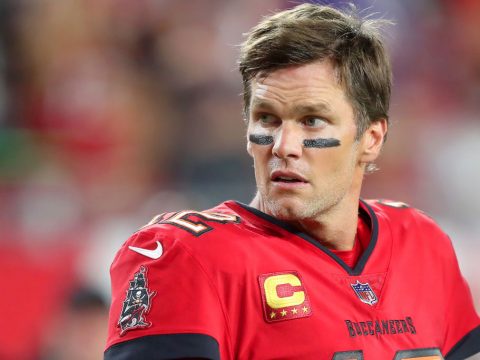