Each time the president’s state of emergency is extended for another 90 days, it costs taxpayers at least $4.5 billion.

In the battle against Covid-19, the Biden administration extended the Covid state of emergency yet again, making it the ninth extension.

Biden campaigned on shutting down the virus, not the country. But he told all 50 governors at the beginning of 2021 that he intended to extend the 90-day state of emergency through the entirety of 2021, rather than reassessing where the country was at the end of each 90-day extension.

Using Congressional Budget Office data, our OpenTheBooks.com investigation found that each time the state of emergency is extended for another 90 days, it costs taxpayers at least $4.5 billion in additional Medicaid spending.

That’s because there is a provision that increases Medicaid spending by 6.2 percent each time the state of emergency is declared or renewed.

Furthermore, the state of emergency must be perpetually renewed for the vaccines to remain legal under emergency use authorization.

Should the public health emergency end, the current vaccines, tests, and treatments would not be considered approved by the U.S. Food and Drug Administration.

The U.S. needs a plan on how to move forward. Bleeding $18 billion every year is not sustainable.

The #WasteOfTheDay is presented by the forensic auditors at OpenTheBooks.com. This article originally appeared on RealClearPolicy. 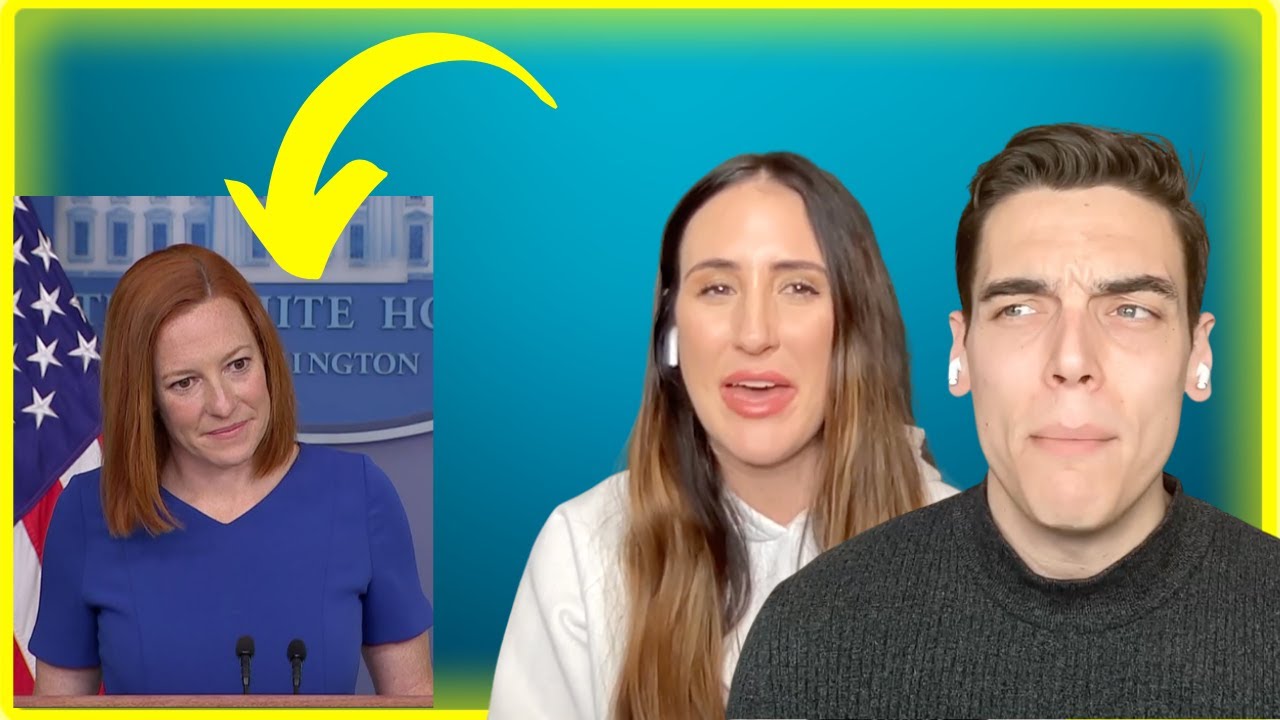 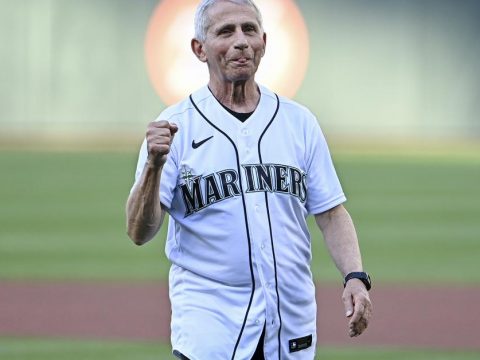