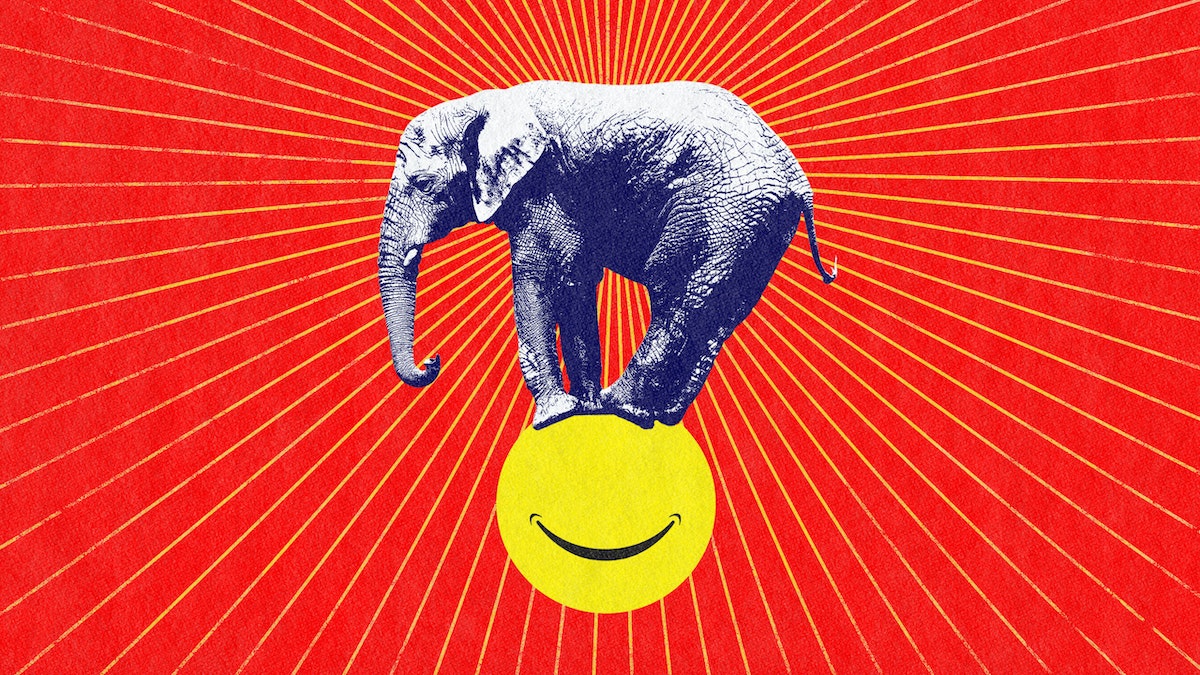 Midterm elections, especially a president’s first, tend to be testy affairs. The basic gameplan, which is almost always successful, is to sow anger and buyer’s remorse. Two years in, the shine rubs off every presidential penny and the job of the opposition is to point out the dull spots. In 2022, however, the Republican Party has an opportunity to do far more than simply throw stones at Biden. The GOP can change the entire American political landscape.

What makes this midterm unique is not just the depth of Biden’s unpopularity, but its breadth. On every major issue Americans from every demographic group are giving him a strong thumbs down. Even young voters, the sturdiest keep in the Democrats’ castle, are showing cracks. To fully capitalize on this electoral environment it will not be enough to tell voters they don’t like Biden, they already know that. The GOP must craft an optimistic vision of the future that can capture these frustrated voters.

The prototype for a sea change midterm is found in 1994 when Newt Gingrich surged into the speakership, his Contract with America in hand, and the GOP took the House for the first time in 40 years. Think about that shocking victory after 40 years in the political wilderness. President Bill Clinton was struggling, but that wasn’t what swung the races so wildly, it was the positive, optimistic vision that Republicans laid out to the American people.

Talking with those close to the current Republican leadership in the House it is clear that they understand the need for a positive message in this cycle. Leader Kevin McCarthy has the speaker’s gavel within reach, but his own, and his party’s fortunes depend on just how large their majority is.

“We want the idea to be so strong that it can overcome the politics.” That’s how McCarthy recently put it, describing the reality that even if the GOP wins a big majority in the House they will still be dealing with Joe Biden as president. This may be wishful thinking legislatively, but it does point to a smart approach to this midterm. Stay focused on big, broadly popular ideas and leave the controversial stuff for 2024.

As in all congressional elections, this midterm will turn on swing districts. A good example is New York’s 11th district, including Staten Island and parts of Brooklyn. In 2018, GOP Rep. Nicole Malliotakis unseated Democrat Max Rose. Asked how she will campaign to defend the seat she told the Daily Wire that, “From securing our border to supporting law enforcement to reigning in spending to drive down inflation and debt, we will show the American people that we are the party of national security, fiscal responsibility and economic prosperity.”

So it’s pretty clear how Republicans want to play this, but last week a wrench might have been thrown into their efforts to stay on the happy warrior, positive platform. A leaked draft of a Supreme Court decision indicates that Roe v Wade will be overturned in June. Democrats have pounced, claiming the decision will not only lead to the banning of abortion, but farcically also to the end of interracial  marriage and LGBT segregation at schools. This is only more reason for the GOP to maintain the positive tone in its messaging.

It is now clear that the Democrats plan to run an angry and outraged campaign casting Republicans as dangerous extremists. The best way to counter that is with a smile. Mudslinging will only play into the hands of a Democrat Party desperate to make the election about anything other than their horribly failed record since Biden took office. McCarthy and the Republicans should avoid that bait at all costs.

The GOP has made tremendous inroads with minority and working class voters over the past several years, thanks largely to Donald Trump. If it is to become the dominant party in American politics that progress must continue. The border, crime, the economy and inflation, these are the issues that will galvanize American voters.

It is difficult to stress enough that this is a generational opportunity for Republicans. In many ways it is an even bigger opportunity than 1994 presented. That’s because after the 94 midterm Bill Clinton pivoted to the center, blunting the gains of the GOP. There is absolutely no reason to believe the Biden White House is capable of such a switch. If anything, they seem hellbent on pushing ever leftward. Republicans must stay positive, on point, and be the party for an America that is tired of being constantly angry. If they can manage that, then watch out. The political landscape of the United States could be changing forever.

All copyrights and legal uses attributed to content are located at the article origination: Daily Wire, The GOP Needs A Positive, Optimistic Message in The Midterm 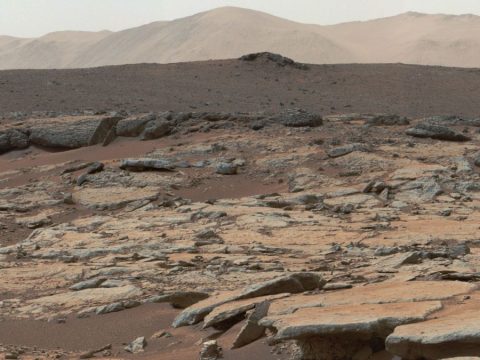 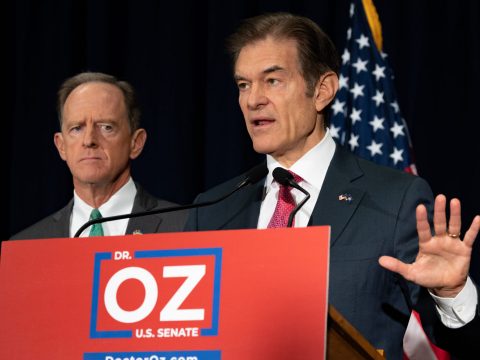 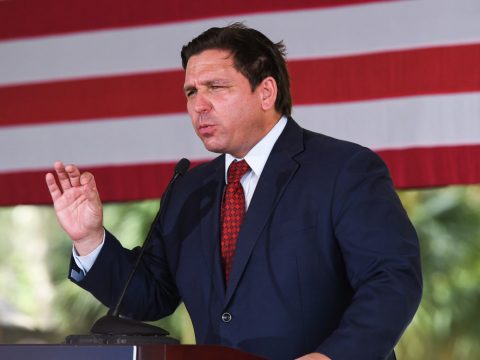 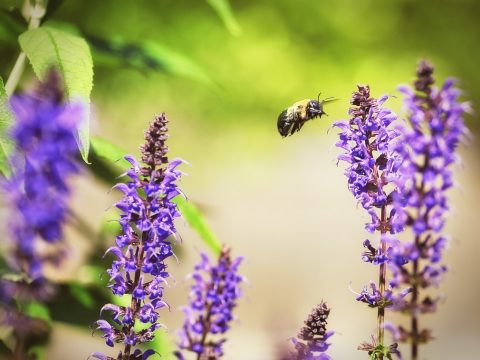