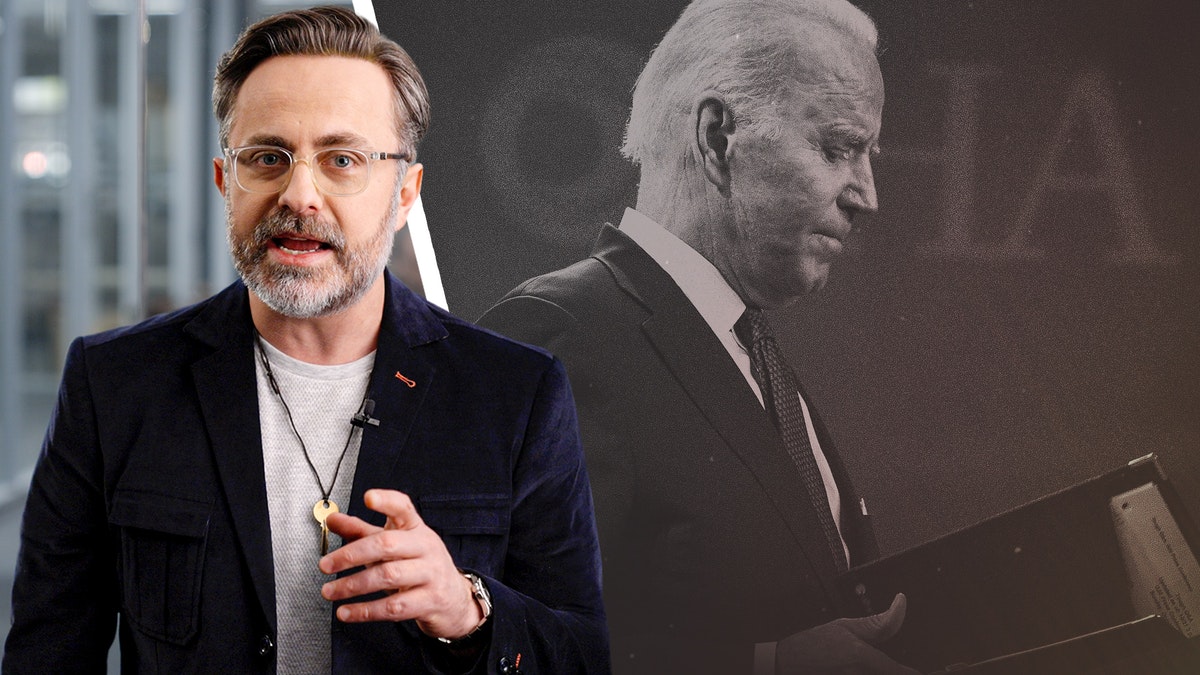 The Biden administration announced today that it is suspending the implementation and enforcement of its unconstitutional vaccine mandate for private sector employers pending the outcome of litigation by the Daily Wire and others.

This is huge news for the 80 plus million American workers currently being asked to choose between their livelihoods and their bodily autonomy.

It’s huge news, too, for the Daily Wire. We was the first in the nation to file suit against the administration for this tyrannical overreach. And just this week, all of the cases filed around the country were consolidated into our court – the Sixth Circuit Court of Appeals. This puts the Daily Wire at the forefront of the fight against Joe Biden’s assault on our businesses, our bodies, and our private health decisions.

But here’s the thing, this victory won’t mean anything to American workers unless businesses nationwide ALSO stop enforcing and implementing the mandate.

If you run a business and you’ve spent the last few weeks preparing to go along with the Biden plan, I get it. The government has brought enormous pressure to bear and the fines they’re threatening for non-compliance are staggering and could break any company.

But here’s the thing: Unless you’re a government contractor or subject to the health care worker vax requirement or some local or state policy, none of that is in play at the moment. Until the Sixth Circuit or Supreme Court rules otherwise, the OSHA mandate is off. No vaccine requirement. No testing requirement. No masks. No fines. Nothing. You don’t have to do anything.

Don’t do the dirty work for the government. Make them have to defend their unconstitutional bullshit in court BEFORE you give in.

If you believe in the bodily autonomy and basic freedom of your employees – just don’t do anything.

I get that not every company is in a position to fight this the way we’re fighting it. That’s fine. You don’t have to. Just don’t surrender while the fight is still on.

Respect the private health decisions of your employees, and leave the whole ‘fight the government’ bit to us and the other litigants.

And if you work for a company that is forcing this nonsense on you in the name of complying with the OSHA mandate, that’s no longer true. The mandate is no longer being actively implemented. So if you’re being discriminated against on the basis of your vaccination status, that’s your boss – not

.....Continue  at The Daily Wire, The Fight Is Just Beginning Against Joe Biden’s Vaccine Mandate