The FBI has been vastly undercounting the times a mass shooting or active shooting event has been stopped by legally armed citizens, according to an independent report provided to Secrets.

In the new report, some undercounting has been “by an order of more than 10,” suggesting that the so-called “good guy with a gun” event is not rare and may be involved in a third or more of the attacks.

“An analysis by my organization identified a total of 360 active shooter incidents during that period and found that an armed citizen stopped 124,” said John R. Lott, president of the Crime Prevention Research Center.

“There were another 24 cases that we didn’t include where armed civilians stopped armed attacks, but the suspect didn’t fire his gun. Those cases are excluded from our calculations, though it could be argued that a civilian also stopped what likely could have been an active shooting event,” he added.

In looking over FBI cases between 2014-2021, he found that some 34% were stopped by armed citizens, not the 4% cited by the FBI and often used by the media to dismiss the importance of legally armed citizens.

Lott did not assign any blame for the difference, instead citing how some shootings are counted in the FBI’s reporting.

“Two factors explain this discrepancy – one, misclassified shootings; and two, overlooked incidents. Regarding the former, the CPRC determined that the FBI reports had misclassified five shootings: In two incidents, the bureau notes in its detailed write-up that citizens possessing valid firearms permits confronted the shooters and caused them to flee the scene. However, the FBI did not list these cases as being stopped by armed citizens because police later apprehended the attackers. In two other incidents, the FBI misidentified armed civilians as armed security personnel. Finally, the FBI failed to mention citizen engagement in one incident,” said the report.

Lott found that when he adjusted and corrected the numbers, the percentage of shootings stopped by a legal gun owner jumped from single digits to 34%-49%.

He also argued that gun-free zones were a hindrance to good data and defenses that, if eliminated, would boost the percentage of shootings stopped.

“Between 2014 and 2021, citizens stopped 104 out of 204 potential or actual mass shootings where we could identify that guns were allowed in the area. So 51% of attacks were stopped by people legally carrying concealed handguns. Again, the most recent data is most accurate, and for 2021, 58% of the attacks were stopped in areas where people were clearly allowed to carry,” said Lott.

“The numbers indicate if we didn’t have gun-free zones, we would have more people stopping these attacks,” he added in the report. 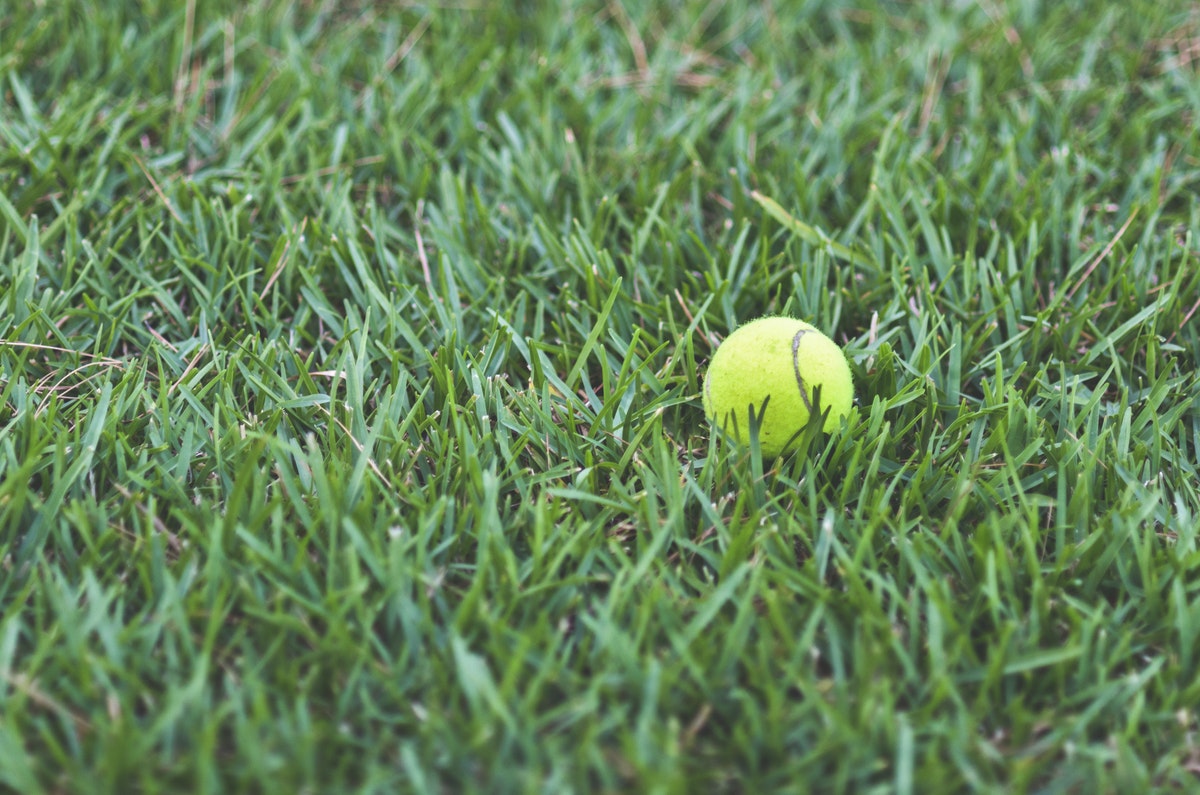 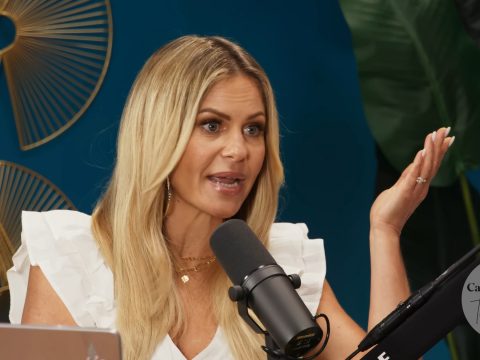