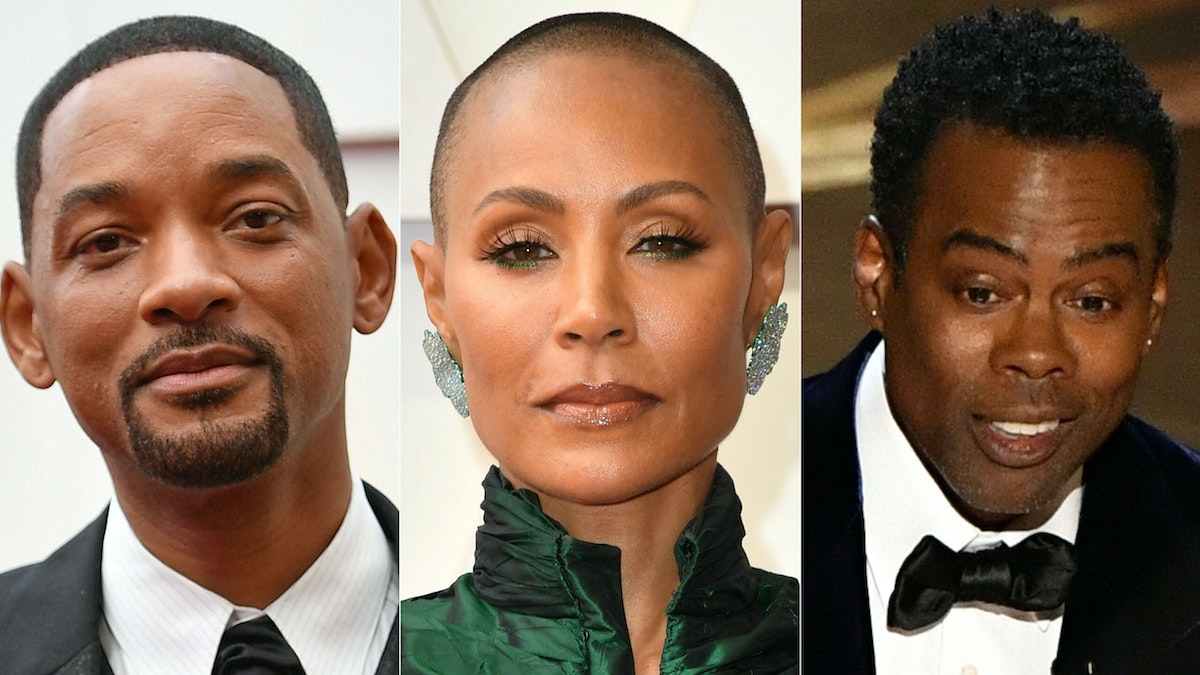 The Academy Awards condemned “violence of any form” after Will Smith struck Chris Rock in the face for making a joke about his wife, Jada Pinkett Smith, at the 94th annual awards show.

“The Academy does not condone violence of any form,” The Academy tweeted. “Tonight we are delighted to celebrate our 94th Academy Awards winners, who deserve this moment of recognition from their peers and movie lovers around the world.”

The Academy does not condone violence of any form.

Tonight we are delighted to celebrate our 94th Academy Awards winners, who deserve this moment of recognition from their peers and movie lovers around the world.

During a segment at the Oscars, the 57-year-old comedian remarked about how no one was wearing a mask in the theater before he turned his attention to Denzel Washington and praised him for his part in the movie “The Tragedy of MacBeth.” The superstar comedian then spotted Will Smith’s wife in the audicen and cracked a joke about how Jada was going to be in the next “G.I. Jane” movie.

Smith then got up from his seat and struck Rock in the face.

Smith then repeatedly shouted, “Keep my wife’s name out your f***ing mouth!”

Smith later issued an apology after the attack but did not mention Rock.

“I want to apologize to the Academy, I want to apologize to my fellow nominees,” he concluded. “This is a beautiful moment and I’m not crying for winning an award. It’s not about winning an award for me. It’s about being able to shine a light on all of the people … Art imitates life. I look like the crazy father just like they said … just like they said about Richard Williams. Love will make you do crazy things.”

0 3
Report: Democrat-Led States Have 'Highest Gas Prices in the Country'

0 2
MLB: The Dodgers Are One Game Away From An Offseason Of Uncertainty