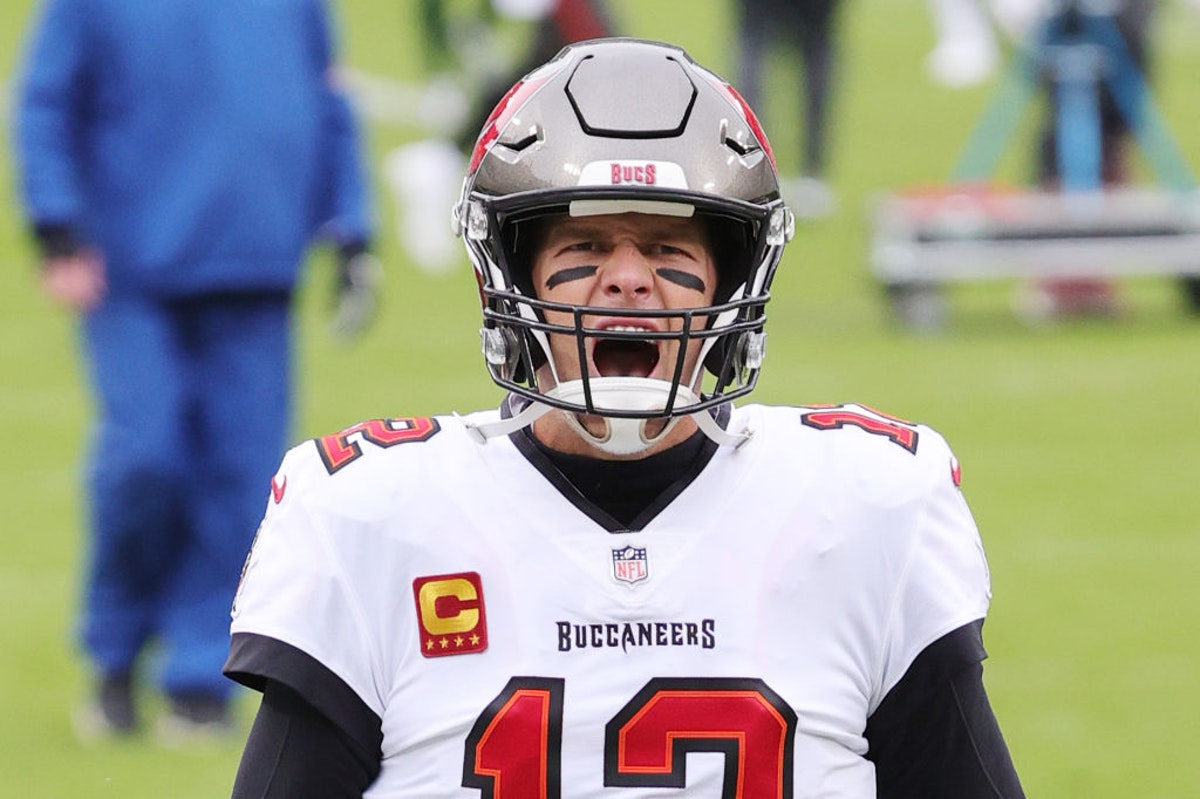 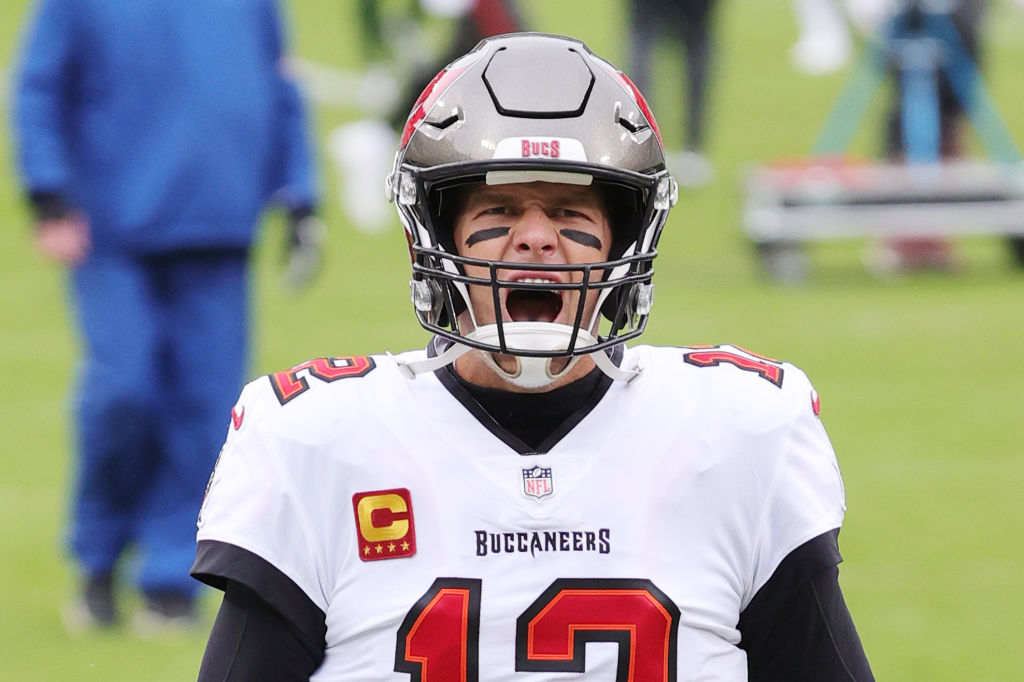 Alright you football-crazed fans. The NFL has released the full regular season schedule and the time has finally come when we can all predict our teams’ records with little to no accuracy.

“I see at least 10 wins here!” can be heard echoing in offices all over the country. We’re here to tell you that most of you will be wrong, and you’ll most likely suffer through more losses than you expect.

But here’s the good news … your team is 0-0. Anything is possible. Let’s take a look at the highlights from the NFL’s 2021 regular season schedule release.

For the first time in the history of the league, there will be 17 regular season games played. As part of the 2020 collective bargaining agreement, players agreed to an additional game which allowed the NFL the option of adding an extra game in the 2021 season.

The preseason will be reduced to three games while each team will continue to have one bye week for the regular season. With the number of regular season games being an odd number, the NFC and AFC will alternate between eight and nine home games on an annual basis. For the upcoming season, the AFC will be the conference to have nine home games.

The first week of the 2021 NFL regular season features a fantastic slate of games. NBC gets the game of the week with the Dallas Cowboys visiting the defending Super Bowl champion Tampa Bay Buccaneers on Thursday night to kick off the season. Dak Prescott should make his return from a devastating ankle injury and we’ll see if Brady still has a few more years of magic left in him.

The Cleveland Browns go to Kansas City to take on Patrick Mahomes and the Chiefs for a 4:25pm EST kickoff on Sunday, September 12. Vegas Insider gives the Browns the seventh best odds of winning the Super Bowl and Mahomes and Co. will be looking to bounce back after being routed in the Super Bowl.

The Green Bay Packers head to “The Big Easy” to take on the New Orleans Saints in their first season without Drew Brees since 2006. Will Aaron Rodgers be behind center for Green Bay?

In other interesting matchups, the Pittsburgh Steelers visit the Buffalo Bills, the Los Angeles Rams matchup against the Chicago Bears, and the Las Vegas Raiders take on Lamar Jackson and the Baltimore Ravens on Monday Night Football.

Best Games of the Season

As always, there are more than a few stinkers in the 2021 NFL regular season, but there are also some must-see matchups.

In week five, the Bills visit the Chiefs at Arrowhead Stadium in a repeat of the 2020 AFC championship game. Bills quarterback Josh Allen will look to take another step forward after a tremendous 2020 campaign as the Bills attempt to get to their first Super Bowl since 1994. Kansas City, with its rebuilt offensive line, is loaded offensively and are still the favorites to represent the AFC in the Super Bowl.

In week four, Brady returns to Foxborough for the first time since departing for Tampa Bay. The reaction from the fans should be nothing short of a standing ovation, but how will Bill Belichick react? The legendary coach is notorious for not looking into storylines and it’s hard to believe he’ll have a warm greeting for Brady.

Rodgers (maybe) returns to Northern California to take on the San Francisco 49ers on Sunday Night Football in week three. If Rodgers is still in a Packers uniform, it will be interesting to see if he and head coach Matt LaFluer are on the same page.

The Steelers will have the most difficult schedule in 2021, with their opponents combined 2020 win percentage at .574. In what could be Ben Roethlisberger’s swan song, the Steelers are going to have a hard time sending him out on top. The Ravens, Bears, Packers and Vikings round out the top five most difficult schedules of the 2021 regular season.

The Philadelphia Eagles have the easiest schedule with their opponents combined 2020 win percentage at .430, as new head coach Nick Sirianni tries to navigate his first year in front of the Philly-faithful. The Dallas Cowboys, Atlanta Falcons, Buccaneers, Miami Dolphins and Denver Broncos round out the bottom five easiest schedules of the 2021 regular season.

.....Continue  at The Daily Wire, The 2021 NFL Schedule Has Been Announced: Here’s What You Need To Know