Texas is asking the Supreme Court to order the states to allow their legislatures to appoint their electors. The lawsuit says:

Certain officials in the Defendant States presented the pandemic as the justification for ignoring state laws regarding absentee and mail-in voting. The Defendant States flooded their citizenry with tens of millions of ballot applications and ballots in derogation of statutory controls as to how they are lawfully received, evaluated, and counted. Whether well intentioned or not, these unconstitutional acts had the same uniform effect—they made the 2020 election less secure in the Defendant States. Those changes are inconsistent with relevant state laws and were made by non-legislative entities, without any consent by the state legislatures. The acts of these officials thus directly violated the Constitution.

This case presents a question of law: Did the Defendant States violate the Electors Clause by taking non-legislative actions to change the election rules that would govern the appointment of presidential electors? These non-legislative changes to the Defendant States’ election laws facilitated the casting and counting of ballots in violation of state law, which, in turn, violated the Electors Clause of Article II, Section 1, Clause 2 of the U.S. Constitution. By these unlawful acts, the Defendant States have not only tainted the integrity of their own citizens’ vote, but their actions have also debased the votes of citizens in Plaintiff State and other States that remained loyal to the Constitution.

Texas approached the Supreme Court directly because Article III provides that it is the court of first impression on subjects where it has original jurisdiction, such as disputes between two or more states.

0 19
Exclusive — Kevin McCarthy: If Democrats 'Trusted the Science', They Would Have Voted for Ashley Hinson Bill to Unmask Kids in School 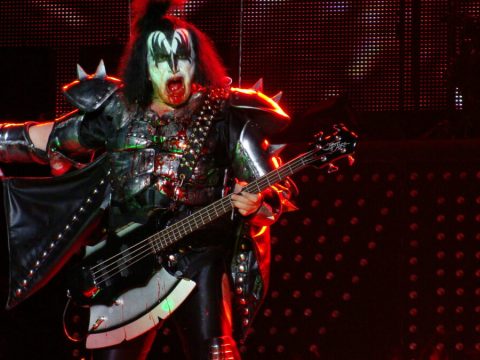 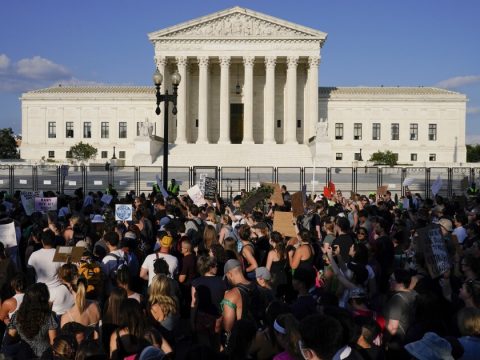