Job gains in the state accelerated non-stop over a 12-month period between October 2021 and October 2022, to 5.4 percent, according to new data from the Texas Workforce Commission and the U.S. Bureau of Labor Statistics.

Texas also set a new record last month, with a total of 14,002,911 Texans employed, including the non-farm sector, such as the self-employed, services sector, and private industry.

The professional and business services sector added the most jobs, at 18,700, followed by leisure and hospitality’s at 11,600 new jobs. Trade, transportation, and utilities gain an additional 7,400 employees.

The other services category saw employment surpassing its pre-pandemic level for the first time in October, with the addition of 3,400 new jobs.

“Texas’s continued job growth is a true testament to the vitality of our Texas employers and our unrivaled business climate,” Aaron Demerson, the commissioner for representing employees on the Texas Workforce Commission (TWC), told The Washington Examiner.

“The TWC remains committed to supporting our Texas employers by connecting them to our world-class Texas talent pipeline, offering unparalleled access to training resources, and ensuring they have the proper tools to thrive.”

The state’s labor force-participation rate, which is the total percentage of all working age Texans employed or actively seeking employment, was above the national average of 63.6 percent.

Texas quickly surpassed its pre-pandemic employment level in November 2021 and was the recipient of workers from other parts of the country seeking a new place to live for remote work or looking for a new career.

The Lone Star State has since been hitting recording-high employment records each month, with the local economy adding 694,200 jobs since October 2021.

“Ten of 11 major industries in Texas have rebounded to their pre-COVID levels and beyond, translating to more jobs in more industries for more Texans,” Julian Alvarez, the commissioner representing labor on the TWC, told The Washington Examiner.

“Whether you’re looking to upskill, train for a new position, or are searching for your next career move, the TWC has the free resources to help.”

However, Texas’s seasonally adjusted unemployment rate is higher than the national average of 4 percent, but it has fallen to its lowest level since February 2020, when it was at 3.5 percent.

“Texas continues to create jobs and set historic employment records each month thanks to our strong, growing workforce, and continuing business confidence in Texas,” said Abbott.

“With 49,500 jobs added last month and another new record for total jobs, the Lone Star State shines as a beacon of opportunity.

“Despite national economic headwinds, Texas grew jobs at the fastest rate in the nation over the past 12 months. Working together in the months ahead, we will continue to expand economic opportunity for all Texans,” he concluded. 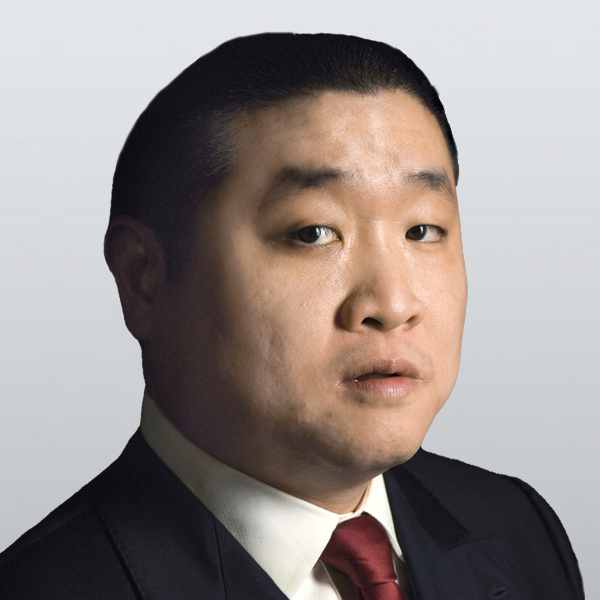 Bryan S. Jung is a native and resident of New York City with a background in politics and the legal industry. He graduated from Binghamton University.

All copyrights and legal uses attributed to content are located at the article origination: © Bongino Report, Texas Posts Record Rise in Total Job Gains With Fastest Annual Job Growth in the Nation 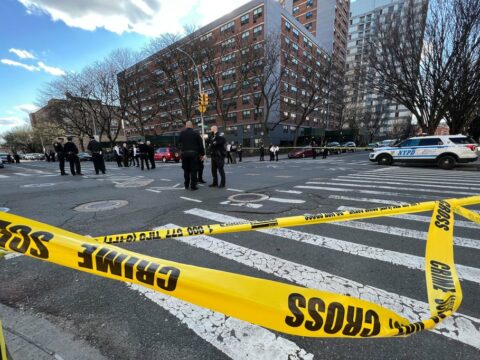 0 35
NY Post Editorial Board: One in Ten NYers Shot in 2022 Was Under 18 — A Horrifying Stat Progressives Own 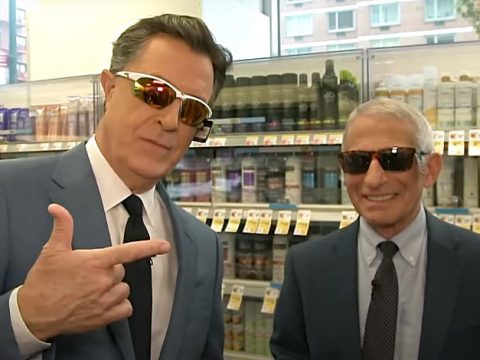 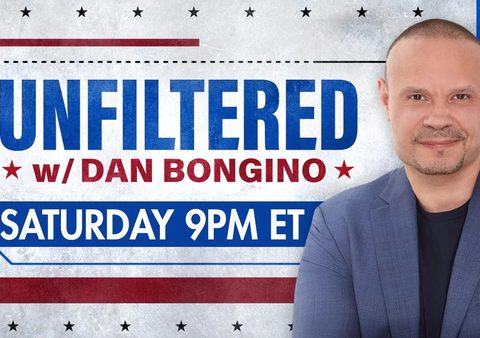