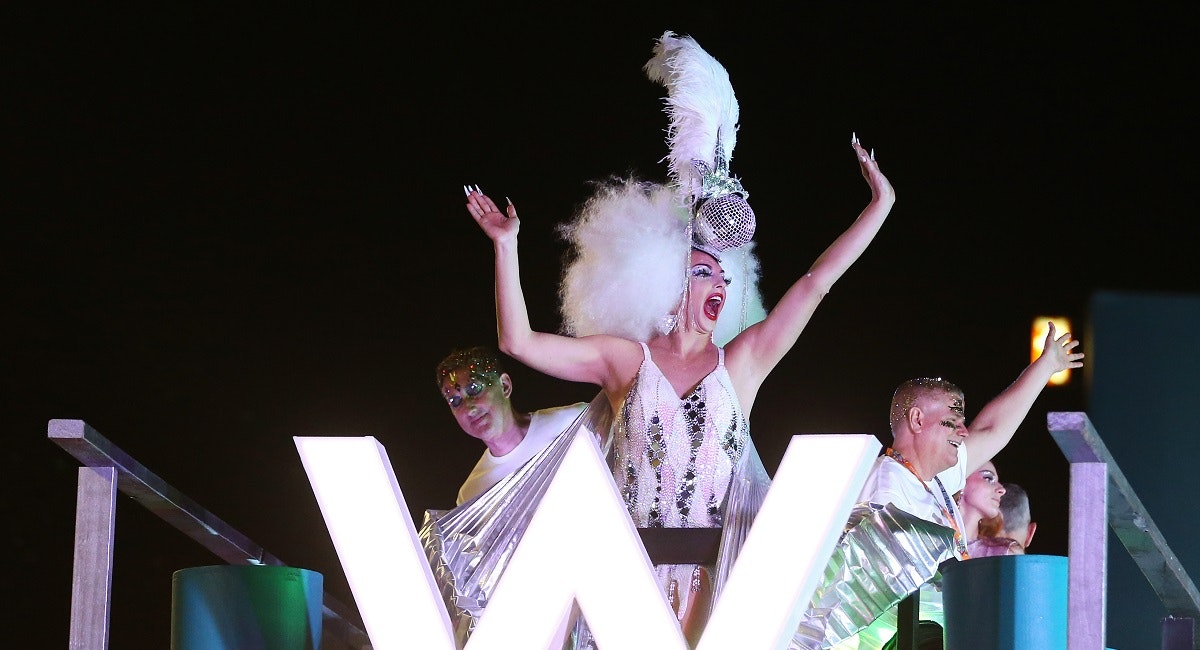 A conference of librarians in Texas this week featured a lineup of drag queens, a speech from Critical Race Theory (CRT) firebrand Ibram X. Kendi and evangelizing about veganism in what one parent advocate called a “huge F-you to parents.”

The keynote speaker at the Texas Library Association’s “After Hours” session in Fort Worth was Alyssa Edwards, also known as Justin Johnson, who the program described as a drag performer and television personality. Edwards’s speech was followed by “Drag Queen Storytime,” featuring self-styled drag queen where Miss Jenna Skyy reading to the attendees.

“What they rely on is the fact that librarians have one of the highest goodwill ratings of any profession, so they use it to get away with a lot, because no one suspects that a librarian would groom their children,” Dan Kleinman, a parent advocate who runs the group SafeLibraries, told The Daily Wire. “This is a direct screw-you to all the legislators down there,” he said. “This is a huge F-you to parents.”

Parent groups around the nation have raised objections to the “Drag Queen Story Hour” trend, in which public libraries host men dressed as women to read stories to young children. In 2019, the Houston Public Library was rocked by a scandal when it was revealed that a drag queen it brought in to read to kids had been convicted of sexually assaulting an 8 year old, KHOU reported. The library admitted it did not conduct a background check on the drag queen, in violation of its own guidelines.

The schedule for this year’s statewide conference, held Monday and Tuesday revealed an agenda seemingly at odds with the red state’s majority views on CRT and gender ideology. Much of the two-day program had little to do with providing books to citizens, but rather pushing fringe leftist ideology, including one session on turning libraries into “Veganbraries,” which would use libraries to push the vegan lifestyle.

The conference also featured a speech from critical race theorist Ibram X. Kendi and one from Jerry Hawkins, the executive director of Dallas Truth, Racial Healing, & Transformation, an initiative of the W.K. Kellogg Foundation, a major pusher of radical race theory.

Indescribably jelly my mom @TXKateLibrarian is at #txla22 for keynote from THE ICONIC @AlyssaEdwards_1 👀😍👑💋 I wanna hear all abt how libraries converge w back rolls, how orange you look + Alyssa’s secret pic.twitter.com/UOceTuHyK2

Earlier this month, the American Library Association chose a self-described “Marxist lesbian” as its president-elect. Her platform seemed to have little to do with literature, saying “So many of us find ourselves at the ends of our worlds. The consequences of decades of unchecked climate change, class war, white supremacy, and imperialism have led us here.” 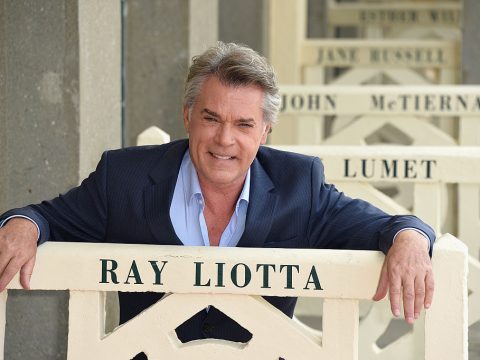 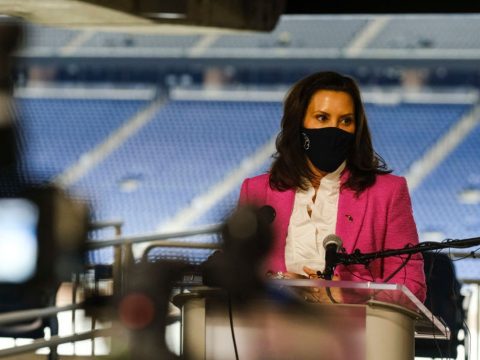 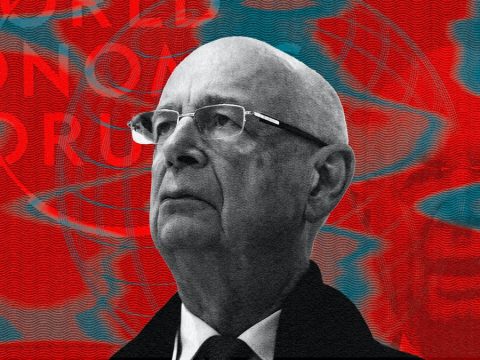 0 188
The Elitists Who Want To Rule The World 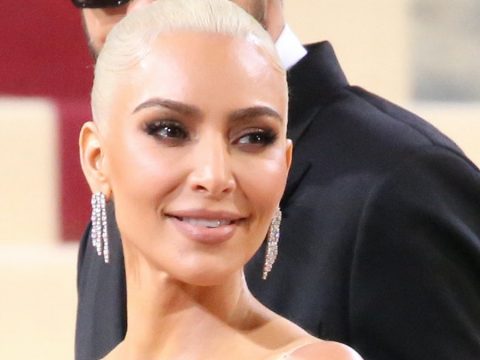