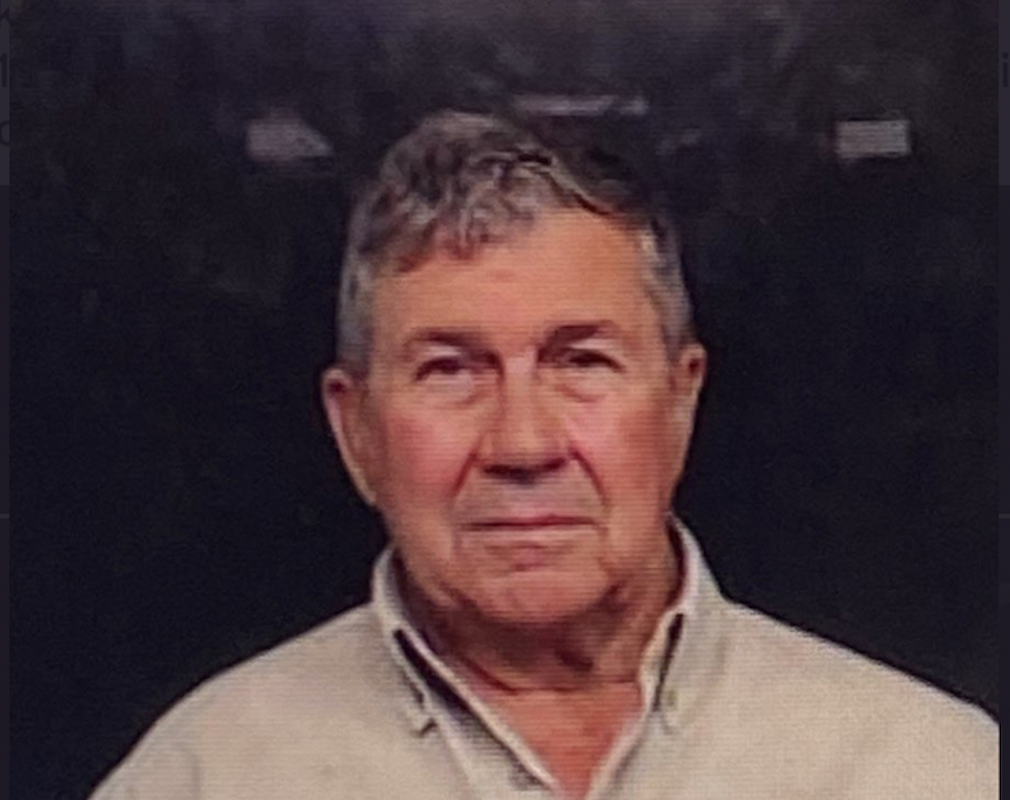 A Texas judge is under arrest and charged with one of the Lone Star State’s oldest crimes: cattle rustling.

Loving County Judge Skeet Lee Jones was charged May 20 with stealing livestock and engaging in organized crime after being arrested by a special ranger with the Texas and Southwestern Cattle Raisers Association. The arrest came after authorities allegedly determined Jones and three others had been picking up stray cows and selling them.

“The arrests came as a result of an ongoing, year-long investigation,” the Texas and Southwestern Cattle Raisers Association said in a statement. “The defendants allegedly gathered estray cattle in the area and sold them without following the legal procedures set forth in Chapter 142 of the Texas Agriculture Code, along with other possible violations.”

Exact details as to how the suspects allegedly stole cattle were not available. Under Texas law, if a loose livestock animal wanders onto someone’s property, the property owner must report it to the sheriff, who then contacts the rightful owner to arrange its return.

Jones, 71, who has been a judge in the tiny West Texas county, population 57, for 15 years, was taken to the nearby Winkler County jail. He and three other suspects, Cody Williams, Jonathon Alvarado, and Leroy Medlin were released after posting bond Friday night, News West 9 reported.

Winkler County is just east of Loving, which is Texas’ smallest county and doesn’t have its own jail, school, or even a church.

Jones’ family is influential in Loving County, according to NBC News. His sister is the county clerk; a cousin’s husband is the county attorney, and Jones’ nephew is the constable.

Jones has been in trouble before. In 2016, the State Commission on Judicial Conduct disciplined him for changing speeding tickets into parking violations to allow offenders to pay a higher fine but maintain a clean driving record.

The Texas and Southwestern Cattle Raisers Association is part of the Texas Department of Public Safety, and its special rangers investigate livestock theft and other crimes involving farming and ranching.

The idea that Jones, who NBC News reported earns a $133,294 salary, would be allegedly stealing cattle was hard to fathom for one local lawyer who spoke to the outlet.

“You can’t make this s*** up,” attorney Susan Hays told NBC. “It’s a pain in the ass to round up cattle and take them to market. And then to risk real trouble for it? It’s just asinine to me.”

All copyrights and legal uses attributed to content are located at the article origination: © Daily Wire, Texas Judge Arrested, Charged With One Of State’s Oldest Crimes

0 3
Kamala Harris Backtracks for Biden — 'If Russia Takes Aggressive Action, We Are Prepared to Levy Serious and Severe Costs' 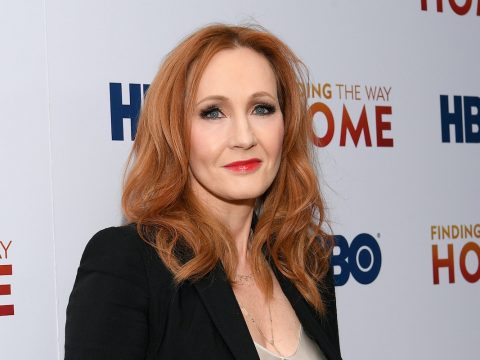 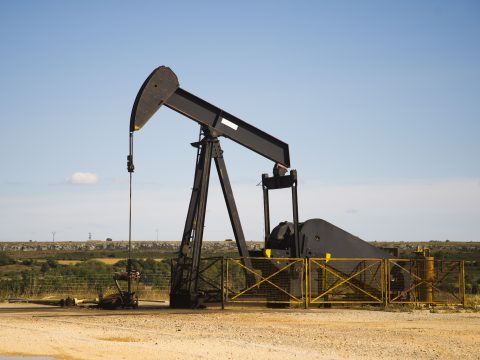