The Texas House passed a bill allowing adults over the age of 21 to carry a gun without a permit or license on Thursday.

H.B. 1927 passed with a 87-58 vote and would allow adult citizens to carry a gun without a permit unless the state or federal government prohibits them from owning a firearm. The “Constitutional Carry” bill was sponsored by state Rep. Matt Schaefer, according to The Dallas Morning News.

“The bill should be called common-sense carry,” Schaefer said. “Law abiding citizens need the ability to protect themselves and their families.”

Under the current Texas law, citizens must obtain a license to carry a handgun openly, The Texas Tribune reported. To purchase a gun an applicant must submit fingerprints, go through training, take a written exam and complete a shooting proficiency test.

“If other states’ experiences are any indication, passage of this bill will not likely diminish the number of people acquiring an LTC. Most other states which have passed Constitutional Carry did not see a significant reduction in the rate of license issue,” instructor Larry Arnold said, according to the statement.

Only one Republican voted against the bill while seven Democrats supported the legislation, the Tribune reported. Democratic pro tempore and state Rep. Joe Moody, an opponent of the legislation, strived to pass an amendment that would scrap the bill.

Moody said no action has been taken to prevent mass shootings after a gunman killed 23 people in El Paso in August 2019, according to the Tribune.

“After those shootings…there were roundtable discussions and stakeholder meetings and a lot of promises-and I was hopeful, members, even knowing the political realities, I was hopeful,” he said to members on the House floor, according to the Tribune. “Members, I’m so tired of doing nothing,  when are we going to do something?”

Texas currently has over 580,000 registered guns making it the state with the highest number of registered firearms in the country, according to the World Population Review. Fifteen states currently have constitutional carry. 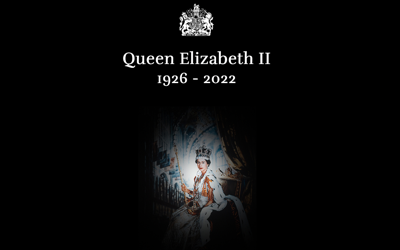