In response to the Biden administration’s decision to end Title 42, Texas governor Greg Abbott (R.) said he will institute a voluntary program to transport illegal immigrants to Washington, D.C.

Abbott announced the initiative at a Wednesday press conference, saying the migrants will be better served in the nation’s capital, where President Joe Biden “will be able to more immediately address the needs of the people that they are allowing to come across our border.” Only those already processed by the Department of Homeland Security will be considered.

The Trump administration levied Title 42 as a public health measure during the pandemic, allowing for the swift removal of migrants illegally crossing the southern border. Despite having made use of it for more than a year, the Biden administration will end the policy on May 23. A majority of voters have opposed the move, making it the least popular decision of Biden’s presidency.

“If Biden is dumping people, which he has dumped people, they fly them in at two in the morning,” DeSantis said. “They haven’t done it lately, but they did it many months ago. We now have money where we can reroute them to sanctuary states like Delaware—and we’re gonna do that—to make sure we’re keeping people safe here.” 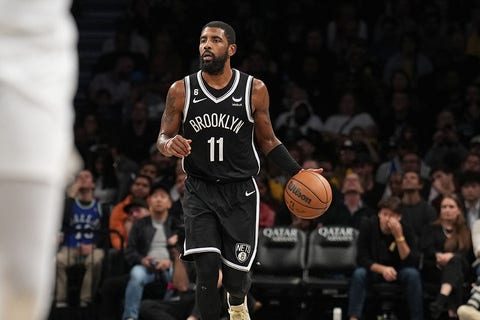 0 10
Charles Barkley Says Kyrie Irving Should Return to the Court, Does Not Want Anyone “Canceled”

0 4
Calif. authorities discover human remains amid search for woman missing since the summer 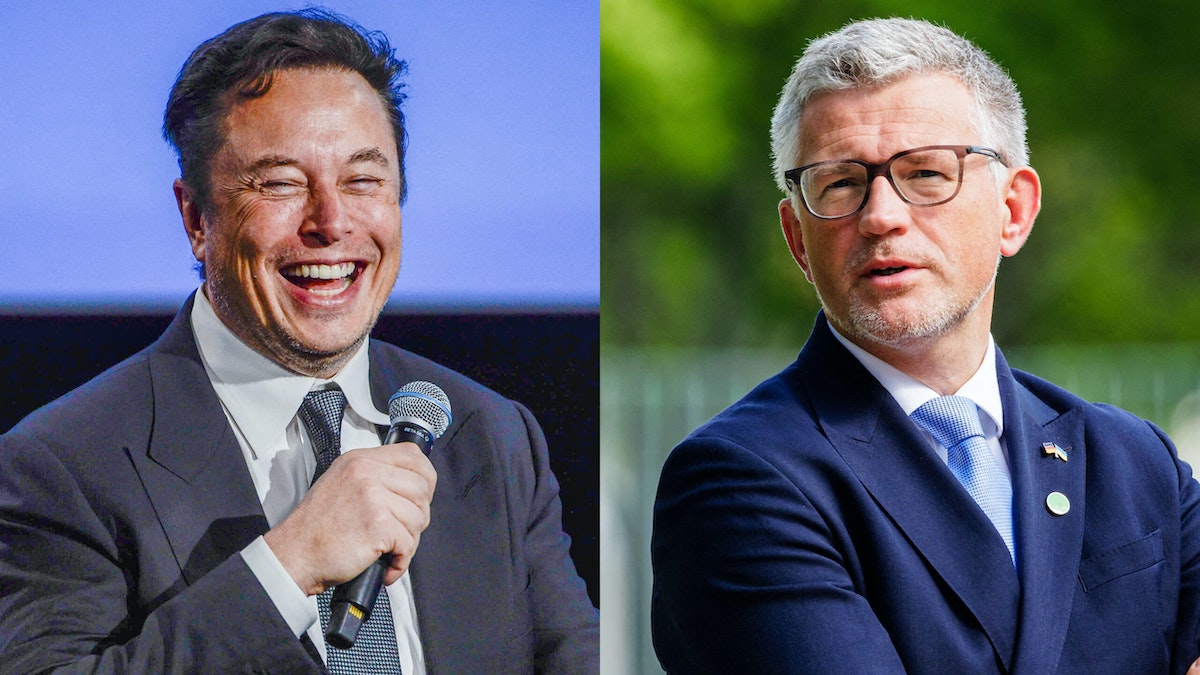