Texas GOP delegates earlier this month voted on a platform item urging the state legislature to put Texit, the movement to secede from the United States, on the ballot in 2023.

With their rough-and-tumble independent streak, secession has long been a theme for Texans and the state Republican conference from June 16 to June 18 again raised the issue.

Now, amid a polarized political landscape in America and increasing tension over federal overreach, it looks like Texit is getting more traction.

At the convention the party platform contained a “plank” under the heading of “State Sovereignty,” stating federal legislation infringing upon the rights of Texas should be opposed and nullified.

Couy Griffin, co-founder of Cowboys for Trump, rides a horse in New York City on May 1, 2020. (Jeenah Moon/Getty Images)

The state sovereignty platform item wasn’t new, but the call to put Texit on the ballot was. The “plank” urged the state legislature to pass a bill requiring a referendum on the issue in the 2023 general election.

Texans would “determine whether or not the state of Texas should reassert its status as an independent nation,” according to the document.

The results of the delegate vote on platform items should be released this week, according to the state GOP.

Texas broke away from Mexico in 1836 and became an independent republic before being annexed by the United States in 1845.

Texas voted to secede in 1861 along with Southern states over state’s rights and questions over the expansion of slavery into western territories, ultimately leading to the Civil War.

During Reconstruction, the United States readmitted Texas into the union in 1870.

Legal scholars say Texas had no right to secede, but some folks in the Lone Star State beg to differ and point to the authority granted in the Texas 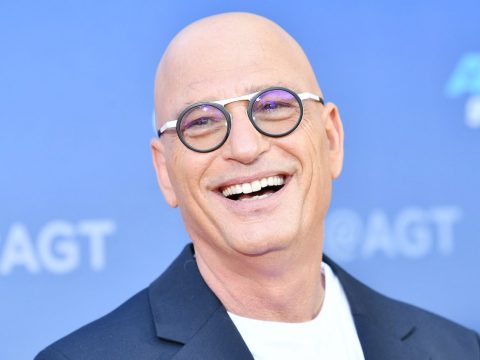 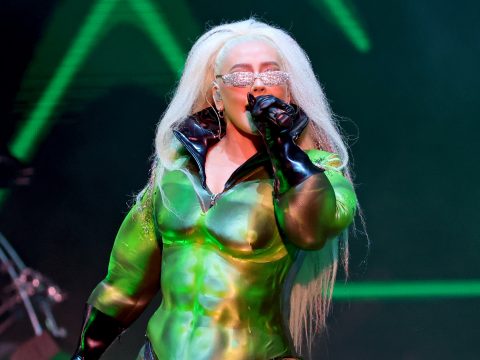