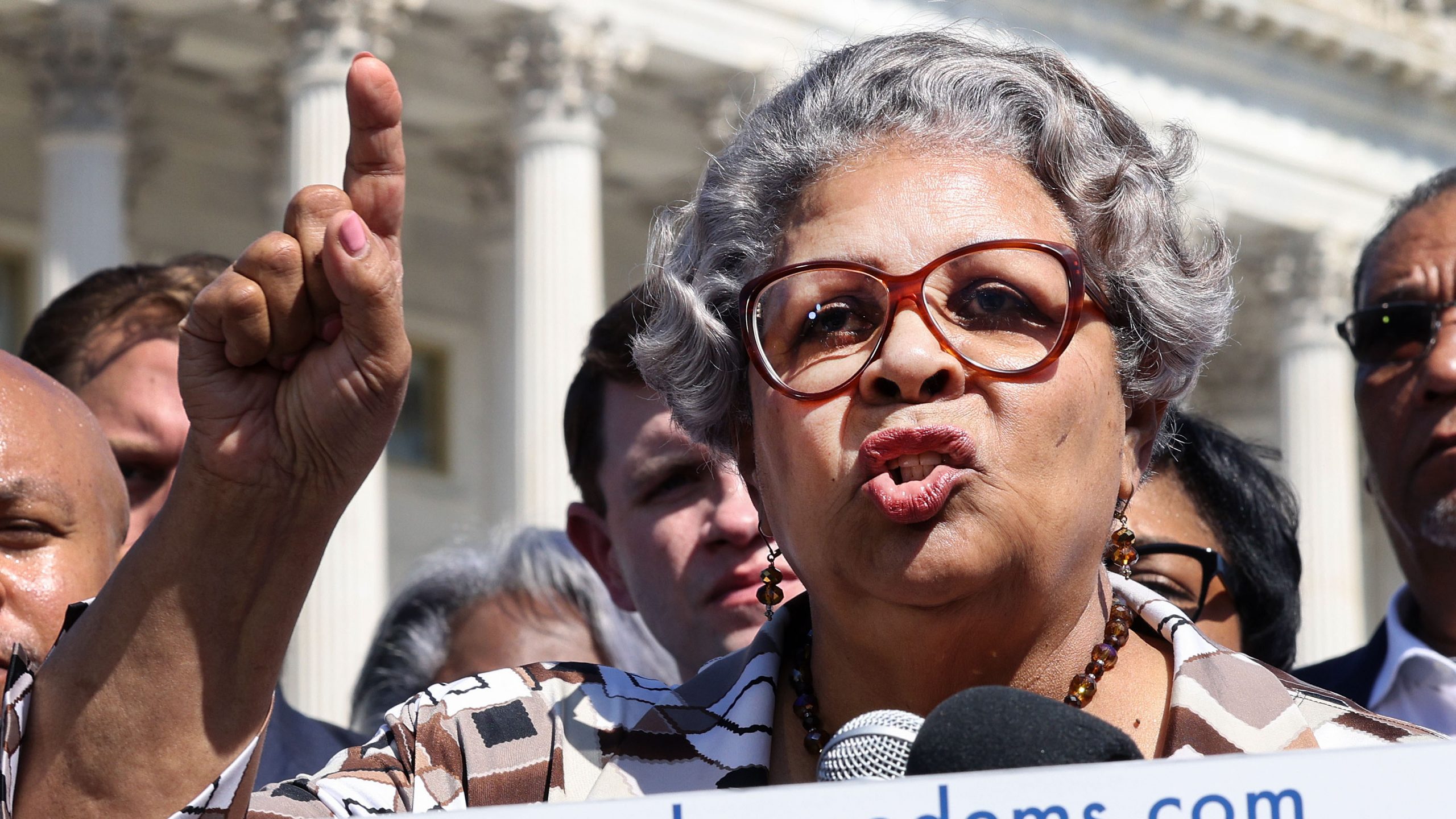 A group of Texas Democrats will spend a shocking $1.5 million on a jaunt to Washington, D.C., designed to subvert the democratic process in Texas — and the group will likely have to remain in the nation’s capital until at least August in order to avoid voting on voter integrity, anti-CRT, and transgender athlete bills.

At least one Texas legislator also admits, now, that going maskless on the group’s $100,000 chartered private plane was a “mistake.”

“Denying Republicans a quorum to enact voting restrictions will cost Texas Democrats north of $1 million, according to the state legislator leading the fundraising effort,” NBC News reported Monday. “Walle said the pair of private charter jets the majority of legislators took to Washington cost more than $100,000, while housing, food, and other transportation costs will make up the bulk of other expenses.”

The group is expected to remain in Washington, D.C., until at least August 7th, running up the bill. Each hotel room is estimated to be around $200 per night, but it is not clear whether each Democrat gets their own $200-per-night hotel room or whether several members of the group share.

At this point, extra rooms may also be required, given that 5 of the 50 Democrats have tested positive for COVID-19.

Although the group insists that the trip is not being paid for by Texas taxpayers, NBC noted that who, precisely, is paying for the trip is an “open question.”

“The charter jets were paid for by wire transfer from the state House Democratic Caucus just hours before takeoff Monday afternoon,” according to an earlier NBC News report that referenced an unnamed caucus member. “Members and staffers have picked up costs on their personal credit cards, too, legislators said.”

“A large block of hotel rooms at a mid-range D.C. hotel was booked with a House member’s personal American Express card,” the outlet also noted based on an interview with an unnamed staffer.

Power to the People, a group led by perennial Texas legislative candidate, Beto O’Rourke, said last week that it raised a half-million dollars as a result of the Texas Democrats’ D.C. junket, but it is not immediately clear whether that money will go to repay the debt racked up by Texas Democrat legislators. The group told NBC News only that the “money would be transferred to the legislative caucuses for official use.”

The Texas Tribune reported last week that the cost is likely to fall on the Texas House Democratic Caucus.

“That House Democratic Caucus is paying for this trip. And we are funded by our campaigns,” one member of the delegation told the outlet. “This is a combination of us coming together to recognize that the funds that we have for our campaign are needed to make sure we could keep doing our job for Texas.”

“Representatives of the caucus also tell us the planes were donated, and the hotels are paid for by campaign and caucus accounts,” noted the Texas Tribune.

Texas Republicans pointed out, however, that a month-long legislative session is apt to cost taxpayers $1 million — a direct consequence of the Democrats’ D.C. junket.

Although attention on their efforts is waning, the Texas Democrats do not appear to be ready to admit the junket was a mistake — though they do admit at least one major error. According to Yahoo News, Texas Rep. Gene Wu admitted not masking in a confined space, like an airplane, was a “mistake.”

Let our mistake be the object lesson.

All of us had been fully vaccinated since March. We got complacent because we felt safe. We had no positives for months, and we got sloppy.

Being vaccinated doesn’t ALWAYS stop you from spreading the virus. 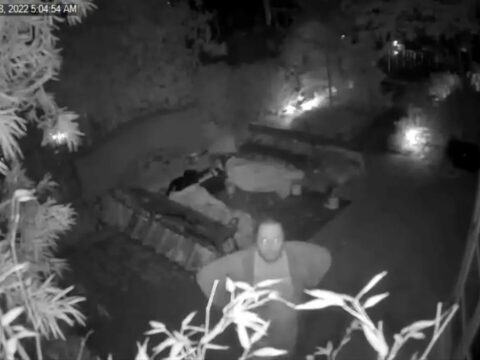 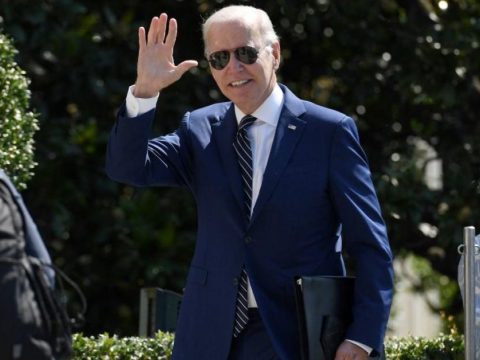