Joe Biden answers a question during his first press briefing in the East Room of the White House in Washington, D.C, on March 25, 2021. (JIM WATSON/AFP via Getty Images)

Texas Judge Richard Cortez voiced his growing frustration with Joe Biden’s lack of attention towards the border. In a press conference on Thursday, the Hidalgo County judge said they never heard back from the Biden administration. Cortez said the issue has only gotten worse as the border patrol has released over 7,000 COVID positive illegal immigrants since February.

Rep. Henry Cuellar (D-Texas) chimed into the conversation last week when he spoke with Sen. Lindsey Graham (R-S.C.), where he pleaded something has to change at the border. He also claimed change will not occur with Kamala Harris as border czar.

“We need some help, and what we’re asking through the letter is to put a new set of eyes in a constructive way…somebody that has the experience that can deal with the border,” said Cuellar.

The humanitarian crisis at our southern border is only getting worse. We must appoint a special executive for border issues to ensure the government provides sufficient federal resources to overburdened border communities.

Something has to change! pic.twitter.com/x2mWrixCC8

This comes as the Department of Homeland Security has continued to release illegal immigrants throughout he country without first being tested for COVID-19.

All copyrights and legal uses attributed to content are located at the article origination: © OANN, Texas Democrat judge calls out Biden for ignoring invitation to border 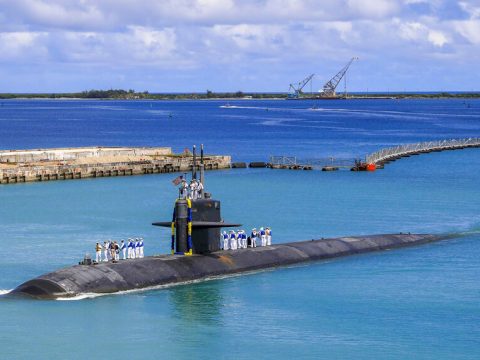 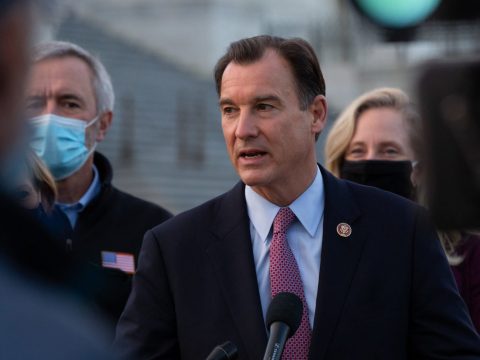 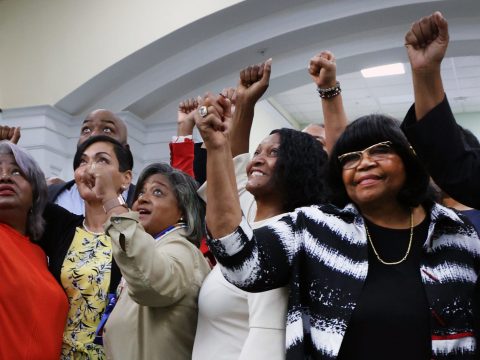 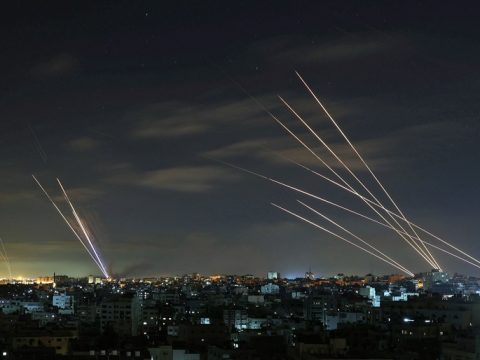 0 182
US, Israel To Discuss Military Drills for Iran Scenario, Official Says
Thanks for subscribing!