Republican Texas Attorney General Ken Paxton filed a lawsuit Thursday against the Biden Administration for using the Emergency Medical Treatment and Active Labor Act (EMTALA) to try to force abortions in the state.

Paxton is suing the U.S. Department of Health and Human Services (HHS) over its use of the EMTALA to force hospitals to perform abortions outside of Texas law, according to the complaint. (RELATED: Biden’s HHS Says Healthcare Providers Must Perform ‘Emergency’ Abortions)

“The Biden Administration’s response to Dobbs v. Jackson Women’s Health Org, which ended the terrible regime of Roe v. Wade, is to attempt to use federal law to transform every emergency room in the country into a walk-in abortion clinic,” the complaint stated. “[The Biden Administration’s] Abortion Mandate forces hospitals and doctors to commit crimes and risk their licensure under Texas law.”

HHS Secretary Xavier Becerra clarified Monday that President Joe Biden’s executive order on abortion authorized the EMTALA to preempt state laws and require hospitals to provide abortions in the case of an emergency.

The complaint argues that the HHS misuses the EMTALA because it “does not authorize – and has never authorized – the federal government to compel healthcare providers to perform abortions.”

Texas is calling for the HHS guidance to be considered unlawful and be set aside, according to the complaint.

“This administration has a hard time following the law, and now they are trying to have their appointed bureaucrats mandate that hospitals and emergency medicine physicians perform abortions,” said Paxton in a press release. “I will ensure that President Biden will be forced to comply with the Supreme Court’s important decision concerning abortion, and I will not allow him to undermine and distort existing laws to fit his administration’s unlawful agenda.”

The U.S. Department of Health and Human Services did not respond to the Daily Caller’s request for comment. 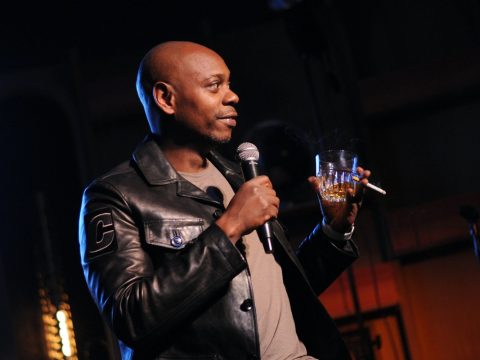 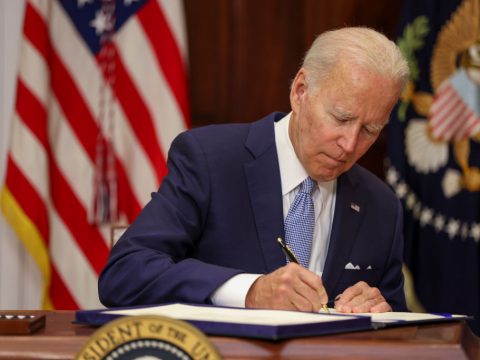 0 20
Democrats Fixate On Gay Marriage While The Country Crumbles