On Friday’s broadcast of HBO’s “Real Time,” Sen. Jon Tester (D-MT) stated that there were some who “wanted to deny” that inflation was an issue and that if Democrats in Congress don’t take concrete steps to address the issue, “it’s going to be a tough election in November.”

After The Recount Executive Editor, Showtime host, and NBC Analyst John Heilemann criticized Democrats for being in denial on the issue and asked, “I’m not wrong about Democrats having their head in the sand on this, right? I’m not wrong about that.” Tester said, “I think there is — that people wanted to deny that this was going on. It’s going on. It’s a big issue. It is the number one issue, and you’re right, if there aren’t some concrete things that we do in Congress to help to lower inflation costs, it’s going to be a tough election in November. But the bottom line is, there are a number of bills that we’ve done and a number of bills that we’re going to do — you mentioned one on meatpackers, this is a big problem, we have an opportunity to solve a problem that’s been around for over 100 years. So, let’s solve it. Pass my bills, they’re always the best ones.” 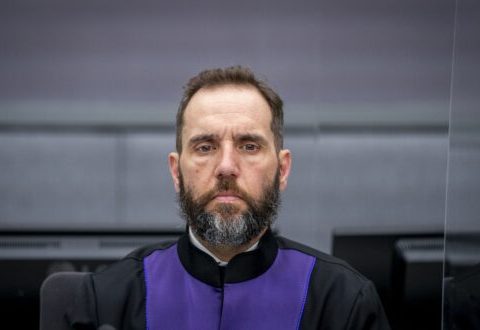