Tesla is set to deliver its first all-electric semitrailer trucks to PepsiCo on Thursday after a three-year delay in the company’s expansion beyond passenger vehicles.

The electric carmaker, run by billionaire Elon Musk, initially planned to reveal the Tesla Semi in 2019. The company struggled to mass produce its Model 3 sedan in 2017, the same year Musk introduced plans for the electric semi, The Wall Street Journal reported.

Tesla says the semi can travel 500 miles on a single charge and recharge up to 70% within 30 minutes, cutting costs for customers compared to diesel trucks. The semi also features a unique “central seating position” that puts the driver in the middle of the cab.

“Charging with electricity is approximately 2.5 times cheaper per mile than refueling with diesel,” Tesla says on its website. “Operators can see estimated fuel savings of up to $200,000 within their first three years of ownership. With remote diagnostics, over-the-air software updates and fewer moving parts to maintain, operators will spend less time at service centers and more time on the road.”

Tesla’s long-delayed jump into the commercial vehicle market comes as the federal government and some states push for an electric vehicle (EV) future. In August, President Joe Biden signed the Inflation Reduction Act, which includes tax credits for commercial EVs of up to $40,000. Starting in 2023 and continuing for 10 years, business owners can receive the tax credit if they purchase trucks that meet the Biden administration’s EV standards.

Tesla Board Chair Robyn Denholm said the company will only make 100 electric semis before the end of this year, but in October, Musk said he wants to produce 50,000 semis in 2024.

“As I think everyone knows at this point, it takes about a year to ramp up production. So, we expect to see significant — we’re tentatively aiming for 50,000 units in 2024 for Tesla Semi in North America,” Musk remarked during a third-quarter earnings call in October, according to Fox News.

Last month, Tesla board members discussed their concern over their CEO’s time and attention being diverted away from the car company after the billionaire purchased Twitter in a $44 billion deal. Musk said he plans to “reduce [his] time at Twitter and find somebody else to run Twitter over time” as Tesla’s stock has tumbled nearly 45% this year.

All copyrights and legal uses attributed to content are located at the article origination: © Daily Wire, Tesla To Deliver Its First All-Electric Semis, Three Years Later Than Planned 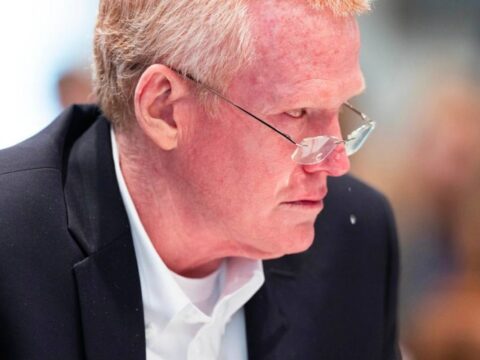 0 9
‘I Did Him So Bad’: Alex Murdaugh’s Words After His Wife, Son Were Killed Disputed At Trial 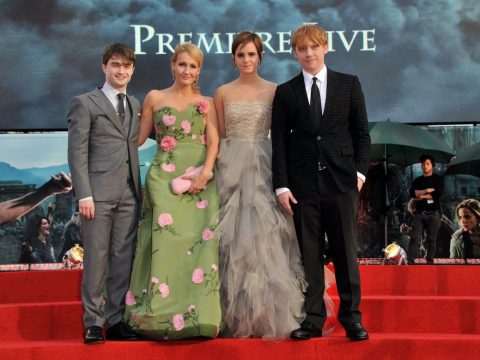 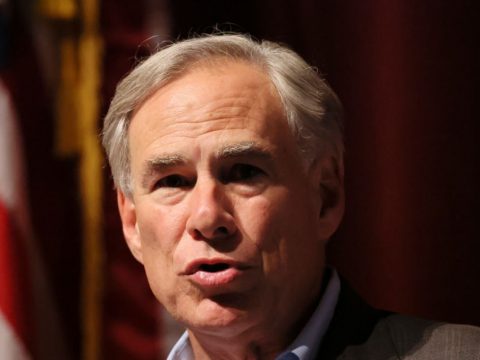 0 60
Abbott Sounds The Alarm About The End Of Title 42: ‘Total Chaos…Catastrophic’