New Twitter owner Elon Musk reportedly directed engineers from his electric car company Tesla, where he serves as CEO, to take control of the social media company’s code away from Twitter’s engineers in order to evaluate potential changes to the company.

Musk took over the company Thursday evening after a six-month legal battle saw the deal nearly fall through and Twitter took Musk to court to force him to close on the company.

Musk began his new reign at the company by firing leftist CEO Parag Agrawal, CFO Ned Segal, and Vijaya Gadde, head of legal policy, trust, and safety, The Washington Post reported. The report said Musk also fired the company’s general counsel, Sean Edgett, who was escorted out of the building.

Bloomberg News reported that Musk plans to get rid of permanent bans of users on the platform “because he doesn’t believe in lifelong prohibitions,” which means that some of the people previously banned on the platform “may be allowed to return.” Musk has previously indicated that he would not allow people on the platform who violate laws.

While some people tweeted at Musk Thursday night urging him to restore former President Donald Trump’s account, the former president has already stated numerous times that he will not return to the platform.

the bird is freed

the bird is freed

Bloomberg News reported separately that Musk instructed Tesla engineers to gain control of the company’s code “so they could assess and explain to Musk what the company needs.”

The move means that Twitter’s engineers were no longer able to make any changes to the code as part of “an effort to ensure that nothing about the product changes ahead of the deal closing.”

Musk released a statement earlier on Thursday to advertisers explaining why he wanted to buy Twitter and ensuring them that they do not have to worry about Twitter becoming a “free-for-all hellscape.”

“I wanted to reach out personally to share my motivation in acquiring Twitter,” Musk wrote. “There has been much speculation about why I bought Twitter and what I think about advertising. Most of it has been wrong.”

“The reason I acquired Twitter is because it is important to the future of civilization to have a common digital town square, where a wide range of beliefs can be debated in a healthy manner, without resorting to violence,” Musk continued. “There is currently great danger that social media will splinter into far right wing and far left wing echo chambers that generate more hate and divide our society.”

“In the relentless pursuit of clicks, much of traditional media has fueled and catered to those polarized extremes, as they believe that is what brings in the money, but, in doing so, the opportunity for dialogue is lost,” Musk continued. “That is why I bought Twitter. I didn’t do it because it would be easy. I didn’t do it to make more money. I did it to try to help humanity, whom I love. And I do so with humility, recognizing that failure in pursuing this goal, despite our best efforts, is a very real possibility.”

“That said, Twitter obviously cannot become a free-for-all hellscape, where anything can be said with no consequences!” Musk concluded. “In addition to adhering to the laws of the land, our platform must be warm and welcoming to all, where you can choose your desired experience according to your preferences, just as you can choose, for example, to see movies or play video games ranging from all ages to mature.”

All copyrights and legal uses attributed to content are located at the article origination: © Daily Wire, Tesla Engineers Take Control Of Twitter’s Algorithms Away From Twitter’s Engineers: ‘The Bird Is Freed’ 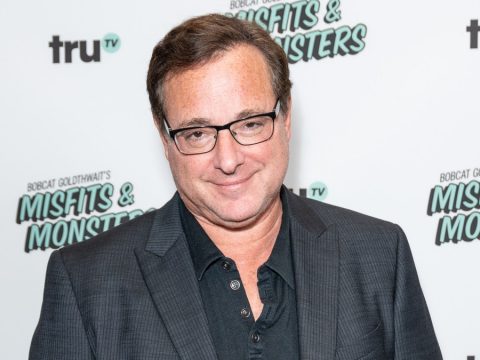 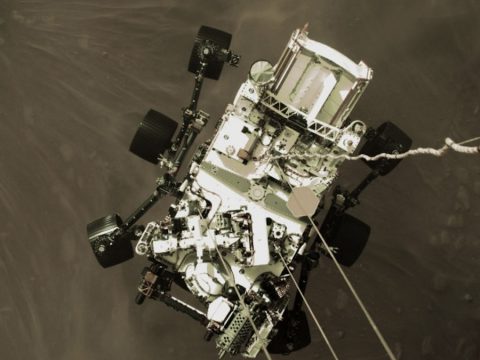 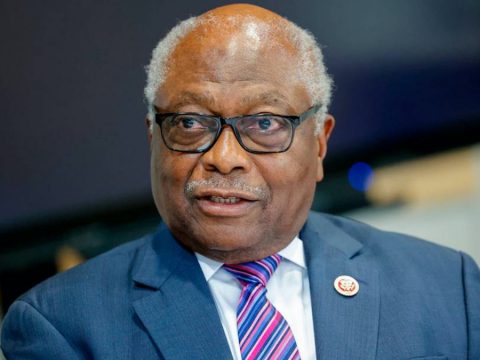 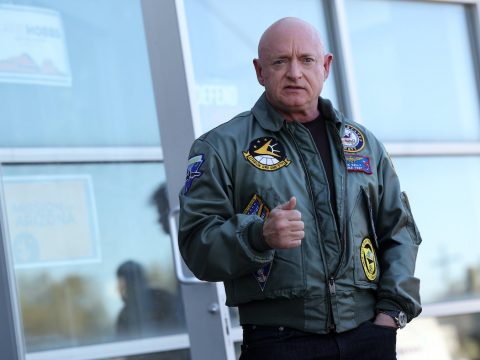