Republicans are striving to regain control of the U.S. House and the party believes that one of the seats it can flip is Tennessee’s 5th Congressional District.

The seat is currently occupied by Rep. Jim Cooper (D), who has represented the district since 2003 but announced in February that he would not seek reelection.

Nine candidates are vying for the Republican nomination.

The winner will face State Sen. Heidi Campbell, who is unopposed in the Democratic primary;  and independent candidates Derrick Brantley, Daniel Cooper, and Rick Shannon, in the Nov. 8 general election.

Presented by Epoch Times Television, the 5th district candidates will take the stage for a debate on April 12 at 6:45 p.m. (CST).

The debate will feature questions asked by an expert panel in election integrity, economics, healthcare, education, foreign policy, and immigration.

Hans von Spakovsky, a senior legal fellow in The Heritage Foundation’s Edwin Meese III Center for Legal and Judicial Studies and a former member of the Federal 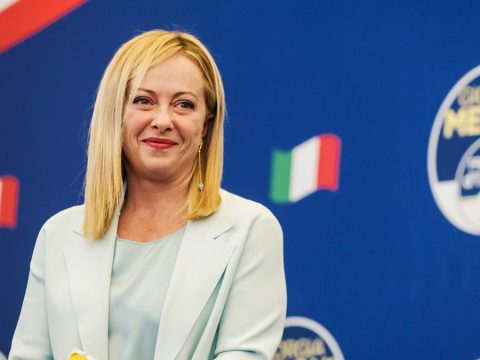 0 41
Ian Haworth: Why Is Kanye West Pandering to Those Who Hate Him?