Teenagers’ brains were physically altered and aged at an accelerated rate during the COVID lockdowns, according to a Stanford University study published Thursday.

Researchers used MRI scans to study the brains of 163 adolescents in the San Francisco Bay Area who were already a part of a more intensive study “assessing the effects of early life stress on psychobiology across puberty.” The study found that 16-year-olds had more severe mental health problems, and their brains appeared “several years” older than 16-year-olds who were assessed before pandemic restrictions began.

“We already know from global research that the pandemic has adversely affected mental health in youth, but we didn’t know what, if anything, it was doing physically to their brains,” said Ian Gotlib, the first author of the paper and professor of Psychology in the School of Humanities and Sciences.

Children were especially affected by government-ordered lockdowns across the U.S. following the onset of the pandemic in March 2020. In the Bay Area, schools remained closed for over a year as students were forced to learn virtually from their homes. Finally, in the spring of 2021, the San Francisco Unified School District (SFUSD) offered parents the option of sending their children back to school in person.

Months of forced seclusion from normal face-to-face interactions with friends, teachers, and classmates, along with stress from the pandemic itself negatively affected teenagers’ mental health, according to the study.

“Given the shelter-in-place orders in the Spring of 2020 that led to school closures, academic disruptions, social restrictions, and reduced access to school-based mental health services, the pandemic appears to have been particularly difficult for children and adolescents,” the study’s authors wrote. “In fact, a recent meta-analysis found that the prevalence of internalizing symptoms in youth has doubled since the onset of the COVID-19 pandemic.”

The Stanford researchers’ findings correlate with data from the Centers for Disease Control and Prevention (CDC), which reported last year that over the course of 2020, “the proportion of mental health-related emergency department (ED) visits among adolescents aged 12–17 years increased 31% compared with that during 2019.”

Gotlib noted that it remains unclear if the accelerated changes to teenagers’ brains are permanent, adding that scientists continue to speculate what it might mean for a teenager whose brain is aging “prematurely.” The psychology professor plans to follow the same adolescents from the study as they age, monitoring whether the COVID pandemic and government lockdowns will affect brain development over the long term.

All copyrights and legal uses attributed to content are located at the article origination: © Daily Wire, Teens’ Brains Were Physically ‘Altered,’ Aged By ‘Several Years’ During COVID Lockdowns: Stanford Study 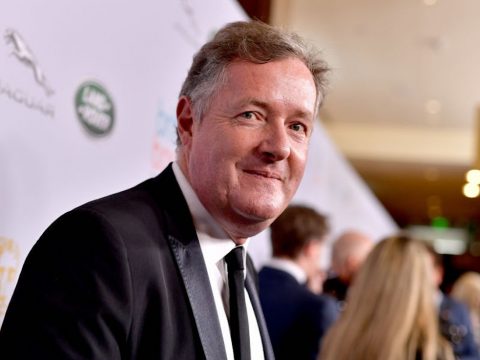 0 49
‘D*ckhead’: Piers Morgan Goes On Epic Rant Against Prince Harry Ahead Of Release Of Royal’s Memoir, ‘Playing The Victim’ And More 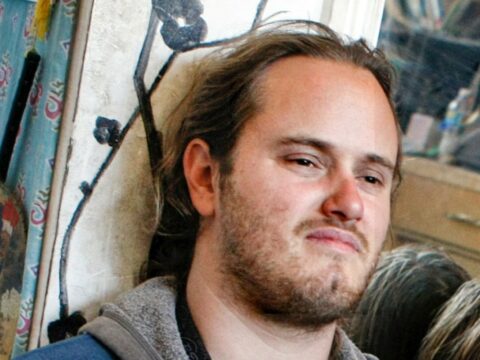 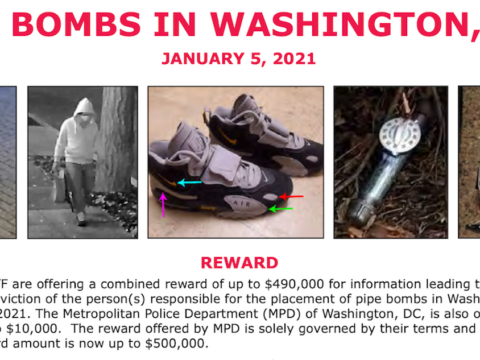 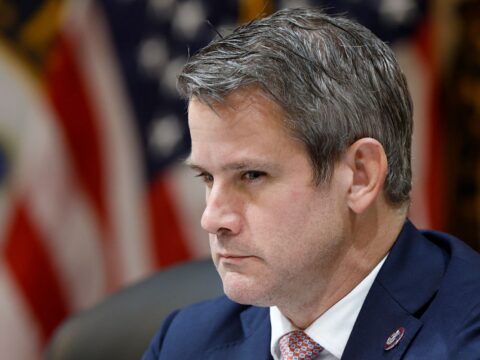