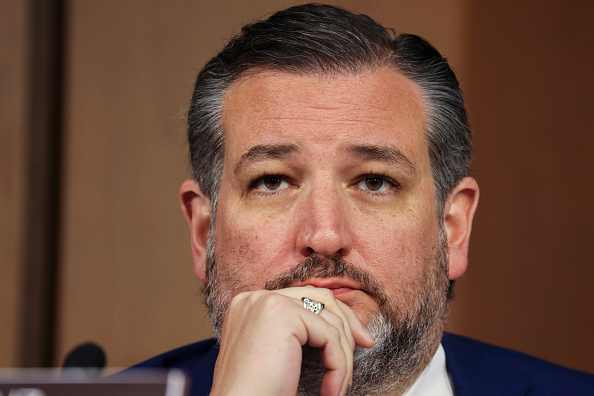 President Joe Biden’s comments on the Chauvin trial, in which he suggested he was “praying” for a guilty verdict, prompted a sharp rebuke from Sen. Ted Cruz (R-TX), who argued that such comments could lead to a mistrial.

“I’m praying the verdict is the right verdict,” Biden said on Tuesday. “Which is — I think it is overwhelming in my view.”

“Joe Biden decides that Maxine Waters shouldn’t be the only politician foolishly providing grounds for a mistrial or a possible basis on appeal to challenge any guilty conviction,” Cruz tweeted.

Joe Biden decides that Maxine Waters shouldn’t be the only politician foolishly providing grounds for a mistrial or a possible basis on appeal to challenge any guilty conviction. https://t.co/zGOz0963No

Cruz was referring to the incendiary comments made by Congresswoman Maxine Waters over the weekend when she said people should “get more confrontational” if a guilty verdict is not delivered in the Chauvin trial.

“We’re looking for a guilty verdict. We’re looking for a guilty verdict. And we’re looking to see if all of this [inaudible] that took place and has been taking place after they saw what happened to George Floyd,” Waters said. “If nothing does not happen, then we know, that we’ve got to not only stay in the street, but we’ve got to fight for justice, but I am very hopefully and I hope that we’re going to get a verdict that will say guilty, guilty, guilty. And if we don’t, we cannot go away.”

Chauvin’s defense attorney later requested a mistrial due to Waters’ comments. Though Hennepin County District Judge Peter Cahill denied the motion for a mistrial, he did reluctantly admit that the congresswoman’s comments may create an avenue for defense to appeal a guilty verdict.

“And it is so pervasive that it is I just don’t know how this jury it can really be said to be that they are free from the taint of this,” the lawyer representing Derek Chauvin said. “And now that we have U.S. representatives, threatening acts of violence in relation to the specific case, it’s mind-boggling to me, judge.”

“Well, I’ll give you that Congresswoman Waters may have given you something on appeal that may result in this whole trail being overturned,” Cahill responded.

Cahill, however, did not believe that the congresswoman’s comments ultimately mattered.

“I think if they want to give their opinions, they should do so in a respectful and in a manner that is consistent with their oath to the Constitution, to respect a co-equal branch of government,” he said. “Their failure to do so I think is abhorrent, but I don’t think it has prejudices with additional material that would prejudice history, they have been told not to watch the news. I trust they are following those instructions, and that there is not in any way a prejudice to the defendant beyond the articles that we’re talking specifically about the facts of this case. A Congress woman’s opinion really doesn’t matter a whole lot. Anyway, so motion for mistrial is denied.” 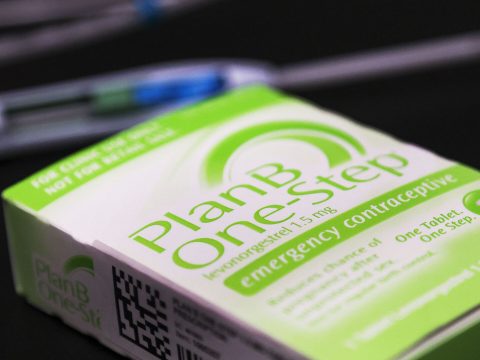