“Books we have taught for generations!” Weingarten wrote in a quote tweet amplifying the list from an account called “Freesus Patriot,” which refused to reveal its sources. Titles include classics from “To Kill a Mockingbird” and “The Handmaid’s Tale” to the Harry Potter novels. The list of purportedly blacklisted books, however, was entirely made up, with many remaining in K-12 curricula throughout the state.

Weingarten was reelected to the nation’s second-largest teacher’s union in America last month for an eighth term. Under her tenure, the group partnered with NewsGuard, a popular pro-censorship browser extension to be implemented in classrooms dictating to students what news sources are acceptable. The cooperative, announced in January, was branded in a press release as a campaign to “combat misinformation online.” NewsGuard’s ratings, however, continue to score legacy outlets which sought to dismiss the Hunter Biden laptop story as disinformation with perfect credibility while the New York Post and The Federalist are given dismal grades. The left-wing disinformation group also downgraded Fox News in July with claims the network “fails to adhere to several basic journalistic standards” and “published numerous false and misleading claims, including about politics and COVID-19.”

“NewsGuard is a for-profit organization operating under the guise of an objective public service,” Fox News Media said in a statement upon the updated rating. “Their management and editorial teams rely heavily on left-leaning sourcing to attempt to silence diversity of thought in media. FOX News is proud of the coverage we provide our dedicated viewers, which is why we attract the most politically diverse audience in cable news.”

In May, a team of researchers at New York University (NYU) studied the effectiveness of the browser extension redirecting users to websites deemed credible by the company’s censors. Investigators found no effect on individuals’ ability to identify misinformation.

NewsGuard did not respond to The Federalist’s request for comment on Monday over Weingarten’s publication of fake news to her more than 100,000 followers on Twitter. 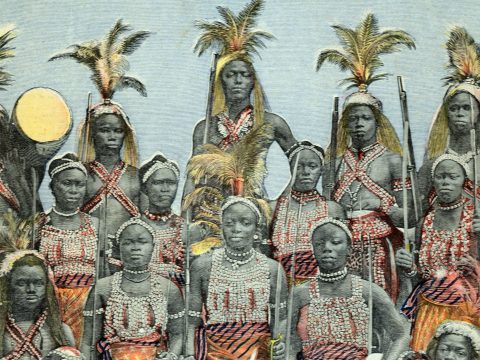 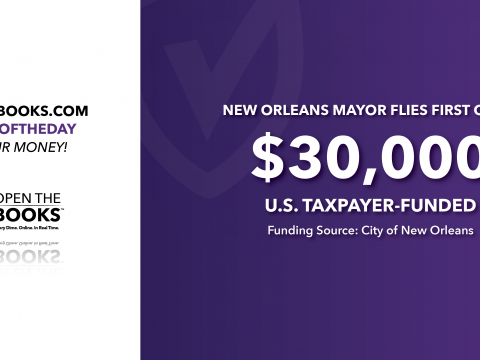