After the disastrous U.S. withdrawal from Afghanistan, a resurgent Taliban formed an all-male interim government in early September. Based on available information, at least 14 of the 33 Taliban government ministers are designated terrorists under the U.N. Security Council’s 1988 Sanctions Committee.

Meanwhile, the Taliban’s interior minister, Sirajuddin Haqqani, is on the FBI’s most wanted list.

“Sirajuddin Haqqani is wanted for questioning in connection with the January 2008 attack on a hotel in Kabul, Afghanistan, that killed six people, including an American citizen,” the FBI states in the “Terrorism” section of their “Most Wanted” list. “He is believed to have coordinated and participated in cross-border attacks against United States and coalition forces in Afghanistan. Haqqani also allegedly was involved in the planning of the assassination attempt on Afghan President Hamid Karzai in 2008.”

Just days ago, despite the demonstrated connection between the new Taliban government and terrorism, the Biden administration allegedly agreed to provide humanitarian aid to Afghanistan, while conditions in the country worsen under Taliban-rule.

“The U.S. has agreed to provide humanitarian aid to a desperately poor Afghanistan on the brink of an economic disaster, while refusing to give political recognition to the country’s new Taliban rulers,”  the Associated Press reported. “The statement came at the end of the first direct talks between the former foes since the chaotic withdrawal of U.S. troops at the end of August.”

State Department Spokesman Ned Price said in a statement that the U.S. delegation “focused on security and terrorism concerns and safe passage for U.S. citizens, other foreign nationals and our Afghan partners, as well as on human rights, including the meaningful participation of women and girls in all aspects of Afghan society.”

“The two sides also discussed the United States’ provision of robust humanitarian assistance, directly to the Afghan people,” the statement added. “The discussions were candid and professional with the U.S. delegation reiterating that the Taliban will be judged on its actions, not only its words.”

And concerns about the rise of terrorism in Afghanistan have been fueled further by the Taliban announcing that they will not be working with the U.S. to combat extremism, insisting that terrorist groups like ISIS would be handled 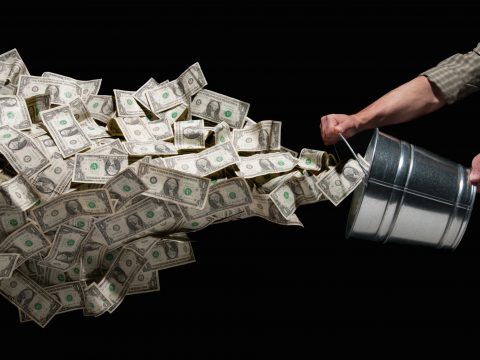 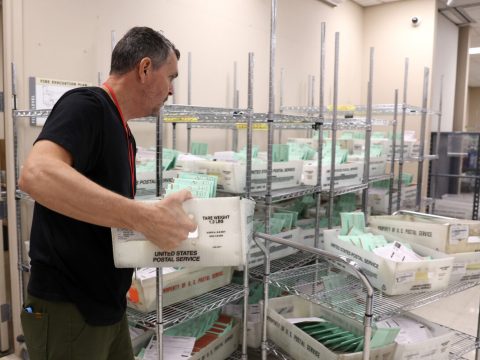