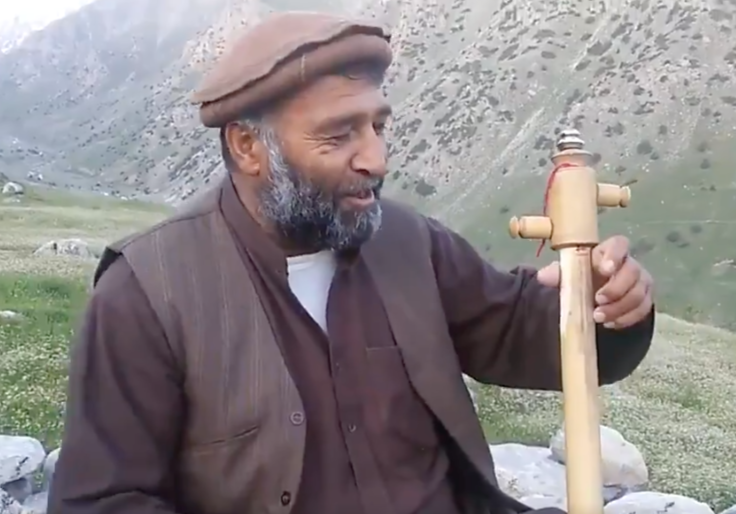 The Taliban executed an Afghan folk singer days after its spokesman warned inhabitants “music is forbidden in Islam.”

The militant group killed Fawad Andarabi on Friday at his family’s farm about 60 miles north of Kabul, according to the Associated Press. Members of the Taliban had visited the singer days before to search his home. Andarabi’s son said his father played a bowed lute called a ghaychak and sang traditional songs about Afghanistan.

“He was innocent, a singer who only was entertaining people,” Andarabi’s son said. “They shot him in the head on the farm.”

Afghanistan’s former interior minister Masoud Andarabi tweeted a video on Saturday of Fawad performing, saying the Taliban “brutally killed” the folk singer, “who simply was bringing joy to this valley and its people.”

Taliban’s brutality continues in Andarab. Today they brutally killed folkloric singer, Fawad Andarabi who simply was brining joy to this valley and its people. As he sang here “our beautiful valley….land of our forefathers…” will not submit to Taliban’s brutality. pic.twitter.com/3Jc1DnpqDH

The singer’s death comes days after a Taliban spokesman told the New York Times music will no longer be allowed in Afghanistan.

“Music is forbidden in Islam,” Zabihullah Mujahid said at a Wednesday briefing in the Ministry of Information and Culture in Kabul. “But we’re hoping that we can persuade people not to do such things, instead of pressuring them.”

The Taliban similarly banned music during its harsh regime in the nation from 1996 to 2001.

Mujahid told the Associated Press the Taliban would investigate the shooting of Andarabi but provided no further information. 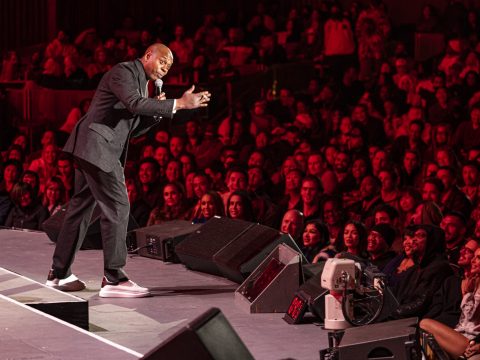 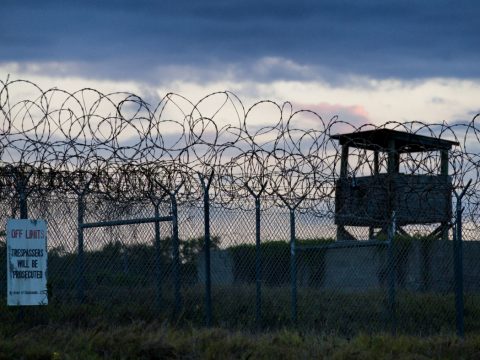