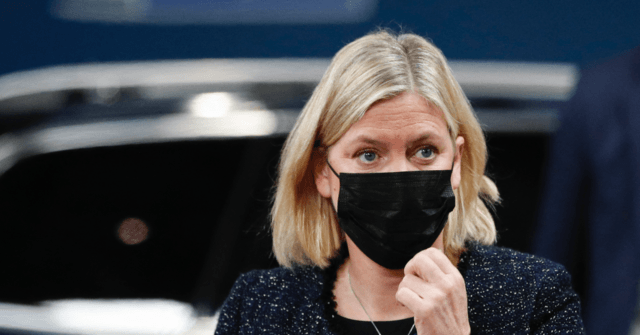 The Swedish leader had taken part in a debate in Parliament with other party leaders earlier this week and at least two other top politicians have also tested positive since.

Her office told Swedish news agency TT that Andersson is following “the current recommendations and will carry out her work from home.” Andersson is doing fine, her office said.

Following Wednesday’s debate in the 349-seat Riksdagen, Center Party leader Annie Loof and Per Bolund, head of the small Green Party, also tested positive. The latter coughed when speaking to the media afterward.

On Twitter, Bolund wrote Thursday that a quick test gave him the result and he immediately went into isolation as recommended by the Swedish Public Health Agency.

Other party leaders who took part in the debate, have all tested negative, Swedish broadcaster SVT said.

For most of the pandemic, Sweden stood out among European nations for its comparatively hands-off response. The Scandinavian country never went into a lockdown or closed businesses, relying instead on citizens’ sense of civic duty to control infections. Authorities have emphasized individual responsibility instead of government health measures.

In neighboring Finland, the office of former president Martti Ahtisaari said he has recovered from a second coronavirus infection that he contracted in December and has been discharged from the hospital. The 84-year-old “is well and continues to recuperate,” said the Helsinki-based Crisis Management Initiative, or CMI, which Ahtisaari founded in 2000.

A Nobel Peace Prize winner in 2008 for his work to resolve international conflicts, he has Alzheimer’s disease and has withdrawn from all public activities.

Once Free Sweden Calls on Businesses to Implement Vaccine Passportshttps://t.co/JupKq1LQI4 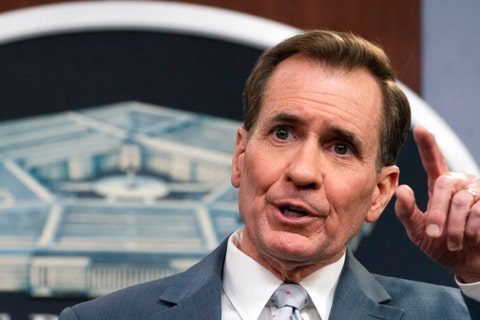