Three people have been charged in the death of a Russian woman, described as a webcam model, who plunged from a balcony in Thailand last month.

Evgenia Smirnova, 37, died on May 31, after falling 80-feet from an eighth-floor balcony of an apartment complex, reportedly attending a “sex party” where drugs and condoms were recovered by authorities.

Smirnova was in just her underwear, with a clump of hair in her hand when she was found, reports say.

Jamaal Smith, Ahmad Alatoom, and Natalia Kosenkova have been charged with recklessness causing the Russian woman’s death, The Sun reported.

Kosenkova, a 35-year-old model and DJ, has maintained that she is innocent and Smirnova’s death was an “unfortunate incident.”

“The case is not complicated because we are not guilty,” Kosenkova said, according to a Daily Mail report published June 3.

“The only thing I can say is that this was an unfortunate incident, but it was not a murder, and none of the people involved are to blame,” she continued. “We were held in a cage, but they let us go.”

Kosenkova denied Thai media reports that they were at a “sex party,” claiming it was a typical “boozefest.”

“It was a regular boozefest – someone dies here every day,” she said.

The model also told the press that she had not met Smirnova, described by The Daily Mail as a webcam model, until the night of the incident.

“I didn’t know Evgenia until that evening,” Kosenkova said. “I didn’t know the girl, she just came to the party where we were. And she called her friend [Ahmad Radi Mustafa Alatoom], who came, too, and behaved inappropriately. I can say that me and my friend [Jamaal Antwaun Smith], who I have known for a long time, behaved with dignity and decency.”

“The police trust us,” she said at the time. “The police say they are not worried about us. … I am just a tourist here… I’m an ordinary tourist.”

Smith, Alatoom, and Kosenkova could face 10 years behind bars if convicted.

All copyrights and legal uses attributed to content are located at the article origination: © Daily Wire, Suspects Charged In Death Of Near-Naked Webcam Model After Fall At ‘Sex Party,’ Clump Of Hair Found In Hand

0 27
There is No Such Thing as Reverse Cancel Culture 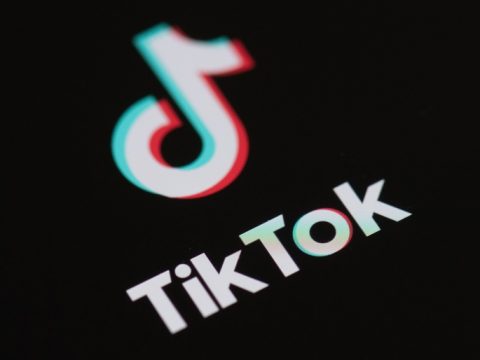