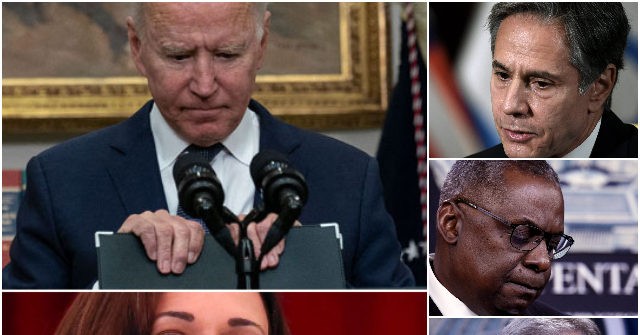 Americans with a “great deal of confidence” in the U.S. military dropped a staggering 11 percent from February under Commander in Chief Joe Biden, according to a survey released Friday by the Ronald Reagan Institute.

The Reagan National Defense Survey showed that the percentage of Americans having a great deal of trust and confidence in the U.S. military was only 45 percent — the first time that number has dropped below 50 percent since the survey was first conducted in 2018. It is also a steep drop from 56 percent in February 2021.

The institute said in its summary, “Almost a year into the Biden Administration and a few months removed from the Afghanistan withdrawal, the American people are equivocal and unsure about U.S. global leadership and military capabilities.”

The drop continues a trend — though not as precipitous — of declining American confidence in the U.S. military, which stood at 70 percent in 2018.

According to a summary by the institute, confidence has fallen among Republicans by 34 points, among Independents by 28 points, and among Democrats by 17 points since 2018.

While the military is still at the top of America’s trusted institutions, the trend of declining trust is occurring more rapidly for the military than for other public institutions such as law enforcement, the presidency, the Supreme Court, Congress, and the news media, according to the summary.

Among those with little or not much confidence in the military, the most common answer was “political leadership.”

“There is particularly low belief in the relative strength of America’s military leadership and manpower,” the survey summary said.

The survey showed that Americans were unsure about the military’s ability to perform its core responsibilities.

The survey showed that 50 percent supported the U.S. military using part of its budget to address climate change, but 39 percent opposed it. The support was mostly from Democrats, and opposition mostly from Republicans.

The survey was conducted from October 25-November 7, 2021 by a bipartisan team of Beacon Research (D) and Shaw & Company Research (R). There were 2,523 respondents, with an estimated margin of error of +/- 1.96 percentage points.

The bleak survey comes after a disastrous withdrawal from Afghanistan in August that left Americans on both sides of the aisle wondering about the competence of the Biden administration as well as U.S. military leadership.

It also comes amid the Biden Pentagon’s focus on rooting out “extremists” from the military, as well as on diversity and gender, and climate change. Defense Secretary Lloyd Austin is the first defense secretary to appoint senior advisers on “diversity, inclusion and human capital” and climate change.

All copyrights and legal uses attributed to content are located at the article origination: Washington Examiner 1 Survey: Americans with High Confidence in U.S. Military Drops 11 Percent Under Biden 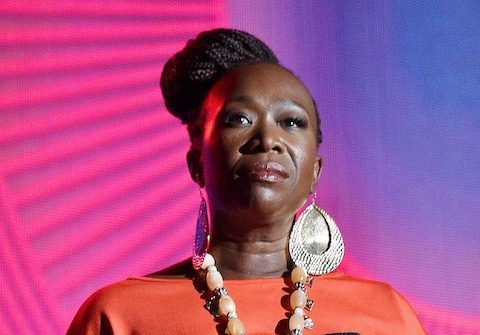 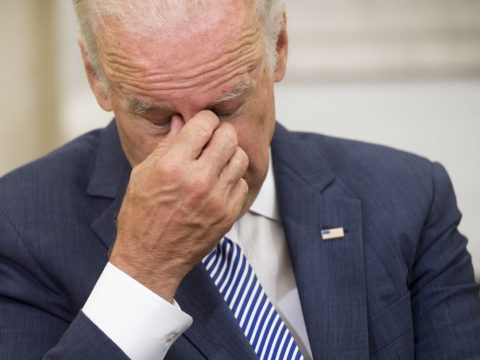 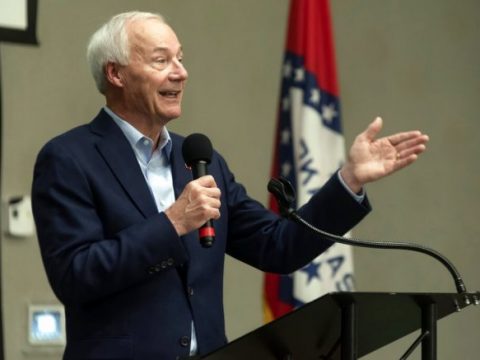 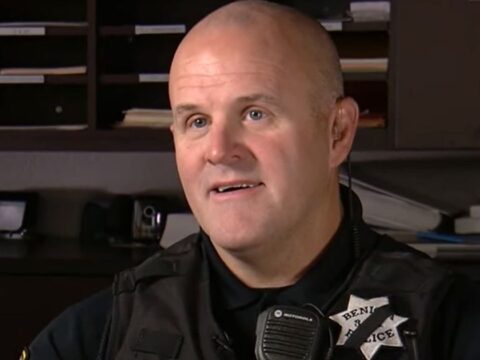