Country star Granger Smith said that after the death of his 3-year-old son River he “surrendered to God” as he credited his faith with saving his life in what was “rock bottom” for him.

The 43-year-old country singer said it wasn’t until he “surrendered to God” that he was able to get past what happened and find not only grief but joy again after River drowned in their pool at home in 2019, Fox News reported.

“Well, it saved my life, essentially,” Smith shared of his faith. “From the darkest of grief. My wife [Amber] and I lost our little boy.”

“River was 3 years old, and we went down a journey that I thought I could fix on my own with self-help and self-improvement and exercise and positivity and visualization, meditation and devotionals,” he added. “I thought I could just mend it, fix it and move on, and I couldn’t.”

The “Backroad Song” hitmaker then opened up about what he, his wife, and their family went through with River.

“Within seconds, right behind me while I was doing gymnastics with our daughter, he [River]was in the pool and had inhaled water,” Smith shared. “Became unconscious. When I pulled him out, I didn’t know CPR, besides what I had seen in the movies, and we lived out in the country.”

“So, it took paramedics 10 minutes to get there,” he added. “That’s too long to go without oxygen to his little brain, and it ended up being irreversible. The damage to his brain ended up killing him the next day. The months and years following were … rock bottom for me.”

The country star also encouraged others who were in dark times and asking the question “why God would allow this” to happen them to turn to God where he said they will learn that “nothing is an accident.”

“Once we know that, then we could stop saying ‘Why, God, why did you do this to me?’ ‘Why would a good God allow this to happen?’” the singer shared. “Instead, we could then say, ‘What God? What are you trying to show me in this? What do I need to learn from this? To be closer to you. To understand you better. To help serve others around me. What do I need to know?’”

In 2021, Amber and Granger welcomed a son into the world, Maverick. The couple also share two other children together London, 11, and Lincoln, 8.

All copyrights and legal uses attributed to content are located at the article origination: © Daily Wire, ‘Surrendered To God’: Country Singer Granger Smith Says Faith ‘Saved My Life’ After Losing His Child 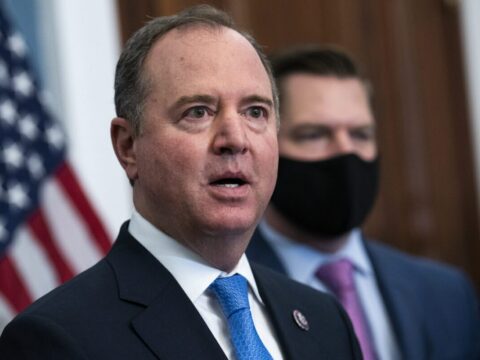 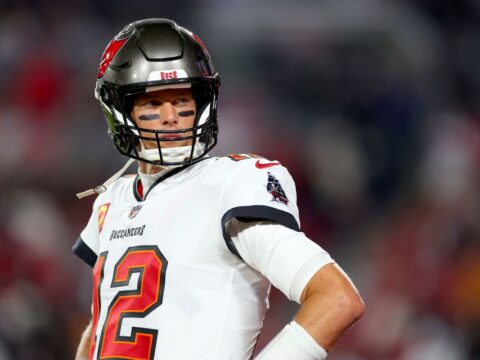 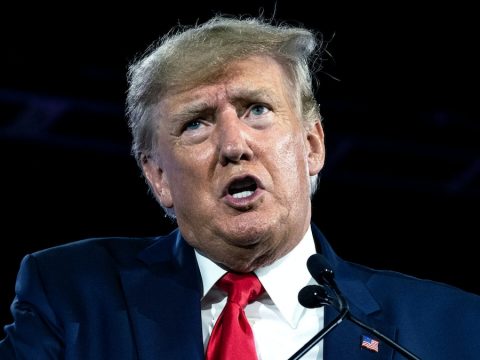 0 68
Trump Attacks DeSantis Again: I’ll Release ‘Things About Him That Won’t Be Very Flattering’ If He Runs In 2024 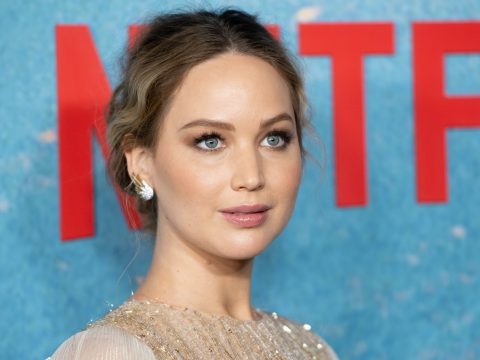