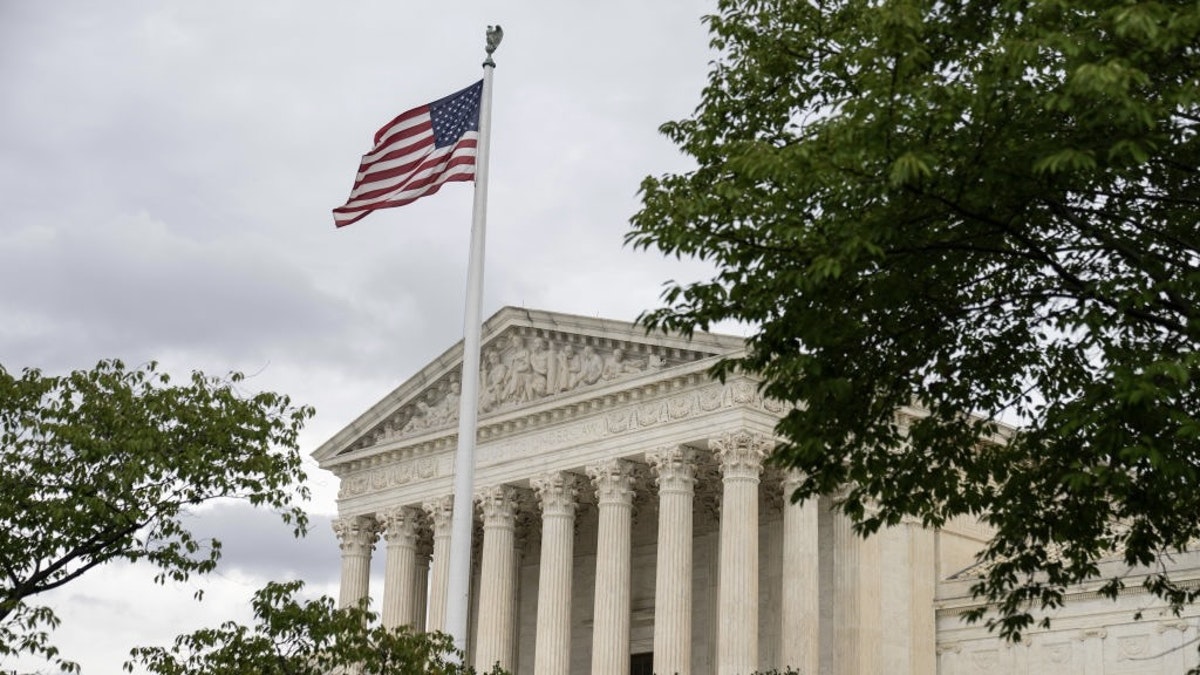 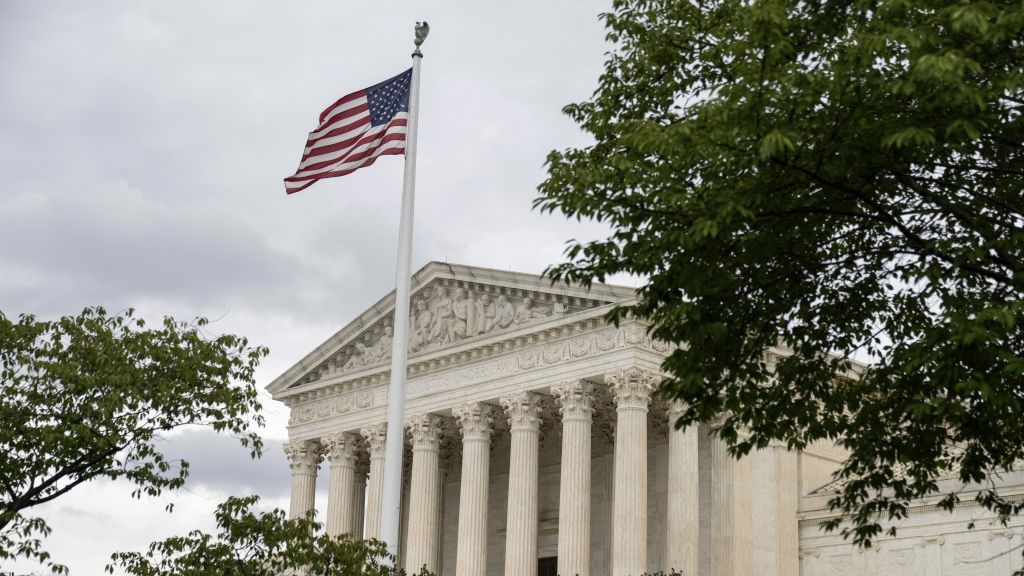 The Supreme Court of the United States on Monday set the date of December 1st to hear the case about a Mississippi abortion law that directly challenges Roe v. Wade, a ruling on which could alter the trajectory of future abortion laws across the country.

The Mississippi case, Dobbs v. Jackson Women’s Health Organization, has to do with a law banning most abortions after 15 weeks of pregnancy. Based on previous rulings from the court, states are required to allow pre-viability abortions, which occur before a fetus can survive on its own outside the womb – typically around 20 weeks of pregnancy.

When it agreed to hear the case in May, the high court granted review of the question, “Whether all pre-viability prohibitions on elective abortions are unconstitutional,” meaning that if the court sides with Mississippi, states would potentially be allowed to decide their own abortion laws. States could once again place their own restrictions on abortions – possibly even up to the point of conception.

The Mississippi law is a direct confrontation to the pre-viability requirement. On agreeing to hear the case, the court implied it would make a decision on all pre-viability abortion laws.

The most recent announcement from the high court comes as Texas continues to be the center of the abortion debate in the United States after it passed a pro-life law outlawing most abortions after six weeks of pregnancy, when fetal cardiac activity can be detected.

The Biden administration has taken steps to challenge the Texas law. As The Daily Wire reported, “Attorney General Merrick Garland responded to the Supreme Court’s decision not to act by demanding that the United States government get involved, and vowing to ‘protect those seeking to obtain or provide reproductive health services.’”

Then, the Justice Department filed a lawsuit against the state of Texas.

The first filing argued for a preliminary injunction against the state of Texas, “including its officers, employees, and agents,” and “including private parties who would bring suit under the law, from implementing or enforcing S.B. 8.”

The emergency injunction, filed Tuesday, claimed that “a State may not prohibit any woman from making the ultimate decision to terminate her pregnancy before viability,” and again claimed that Texas implemented “an unprecedented scheme that seeks to deny women and providers the ability to challenge S.B. 8 in federal court. This attempt to shield a plainly unconstitutional law from review cannot stand.”

Pro-life advocates and politicians have not been shy about their desire for the Supreme Court’s ruling on the Mississippi case to overturn Roe v. Wade.

As The Daily Wire reported in July, “Mississippi Attorney General Lynn Fitch asked the U.S. Supreme Court…to defend ‘the right of the people to pass laws that protect life and women’s health,’ urging the court to overturn Roe v. Wade.”

“This Court’s abortion precedents depart from a sound understanding of the Constitution. In Roe v. Wade, 410 U.S. 113 (1973), and Planned Parenthood of Southeastern Pennsylvania v. Casey, 505 U.S. 833 (1992), this Court held that abortion is a right specially protected by the Fourteenth Amendment, and so laws restricting it must withstand heightened scrutiny,” Fitch wrote in a brief. “This Court should overrule Roe and Casey.”

“Roe and Casey are egregiously wrong,” the brief stated. “The conclusion that abortion is a constitutional right has no basis in text, structure, history, or tradition.”