Senate Judiciary Committee Ranking Member Chuck Grassley (R-IA) asked Jackson where she stood on court-packing, noting that although it is a congressional decision, justices have weighed in on the subject before.

Grassley specifically asked her if she would side with liberal justices Ginsburg and Breyer, who opposed court-packing.

Jackson refused to say that she agreed with them against court-packing, and said she did not want to answer because she was so determined to stay in her “lane.”

On Sunday, Senate Minority Leader Mitch McConnell (R-KY) told CBS’s Face the Nation that her refusal to weigh in on court-packing was problematic.

“I asked her to defend the court. Ruth Bader Ginsburg and Justice Breyer both publicly opposed court-packing, that is, trying to increase the number of court members in order to get an outcome you like,” said McConnell.

McConnell was referring to a meeting he had with Jackson this month, prior to the hearings.

“That would have been an easy thing for her to do, to defend the integrity of the court. She wouldn’t do that,” he said. 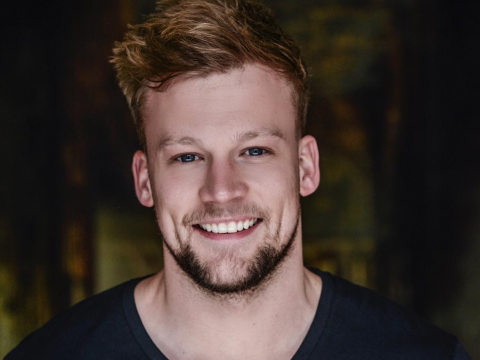