Conservative justices signal shift away from clemency for youth offenders

The Supreme Court on Thursday made it easier to sentence juvenile murderers to life in prison without parole, ruling against a Mississippi inmate who killed his grandfather when he was 15.

The question was whether courts must find that a youth offender has no capacity for change before sentencing him to life without parole. Writing for a majority of five, Justice Brett Kavanaugh said the answer is no, a defeat for defendants across the country fighting life without parole sentences imposed while they were minors.

Thursday’s decision breaks with a modern trend of clemency toward youth offenders at the High Court. It also reflects a continuing rightward shift in cruel and unusual punishment cases. The conservative justices signaled a similar rupture with precedents that favor death row inmates in a 2019 case about capital punishment.

The inmate in Thursday’s case, Brett Jones, murdered his 67-year-old grandfather Bertis Jones in August 2004 by stabbing him eight times with a steak knife. The pair had argued earlier in the day when Bertis discovered that Brett’s girlfriend had secretly been staying at the family home in Shannon, Miss. Jones was convicted of murder and sentenced to life in prison without the possibility of parole in May 2005.

The Supreme Court ruled that mandatory life without parole sentences for juvenile murderers are unconstitutional in the 2012 case Miller v. Alabama. Miller left open the possibility of life without parole for juvenile defendants who are “permanently incorrigible.” Jones caught a break four years later in 2016, when the Court in Montgomery v. Louisiana said Miller also applied to juvenile murderers sentenced before 2012. Jones obtained a second sentencing hearing.

At the resentencing, Jones told the judge he grew up to be a better person and did his best to live a decent life in prison.

“I can’t change what was already done. I can just try to show … I’ve become a grown man,” Jones said.

The judge again sentenced Jones to life in prison.

Now before the High Court, Jones said his life sentence ought to be lifted because the sentencing judge didn’t make any official finding that he is “permanently incorrigible.” Kavanaugh said Miller and Montgomery “squarely rejected such a requirement.” As long as the sentence isn’t mandated by state law and the court has the option of imposing a lesser sentence, it is constitutional, he wrote.

“The resentencing in Jones’s case complied with those precedents because the sentence was not mandatory and the trial judge had discretion to impose a lesser punishment in light of Jones’s youth,” Kavanaugh wrote.

He also noted that judges in death penalty cases aren’t required to explain on the record why they accept or reject reasons for leniency. It would be “incongruous” to require that for life sentences, he said.

“Our ruling on the legal issue presented here should not be construed as agreement or disagreement with the sentence imposed against Jones,” Kavanaugh wrote, adding he could still obtain relief if the law changes in Mississippi or if he receives clemency from the governor.

In a separate opinion that agreed only with the outcome, Justice Clarence Thomas said the majority reached its conclusion by distorting Montgomery. He said that decision ought to be overruled explicitly. He also needled the Court for treating minors like adults in the abortion context but children in the criminal context.

“When addressing juvenile murderers, this Court has stated that ‘children are different’ and that courts must consider ‘a child’s lesser culpability,'” Thomas wrote. “And yet, when assessing the Court-created right of an individual of the same age to seek an abortion, members of this Court take pains to emphasize a ‘young woman’s right to choose.’ It is curious how the Court’s view of the maturity of minors ebbs and flows depending on the issue.”

In dissent, Justice Sonia Sotomayor similarly said the majority was pulling a fast one. She said the majority opinion “guts” Miller and Montgomery while pretending to follow them. Those decisions, she argued, require sentencers to distinguish between immature defendants and those who are permanently corrupted. That means the sentencer must issue an on-the-record finding.

“The Court is fooling no one,” Sotomayor wrote.

All copyrights and legal uses attributed to content are located at the article origination: The Free Beacon, Supreme Court Makes It Easier to Impose Life Without Parole on Juvenile Murderers 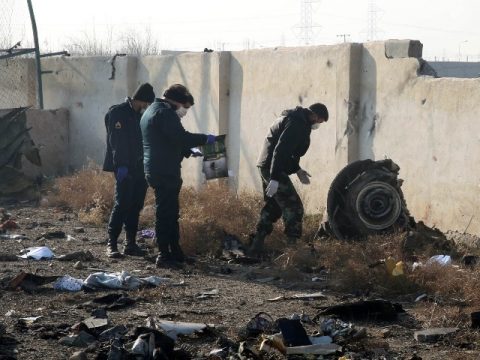 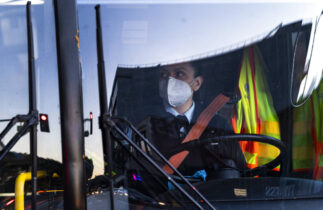 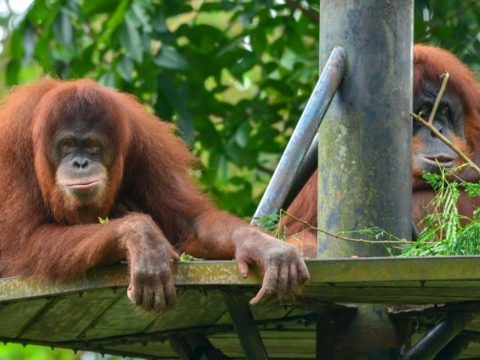 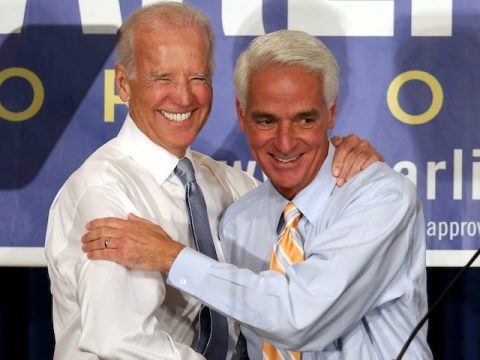