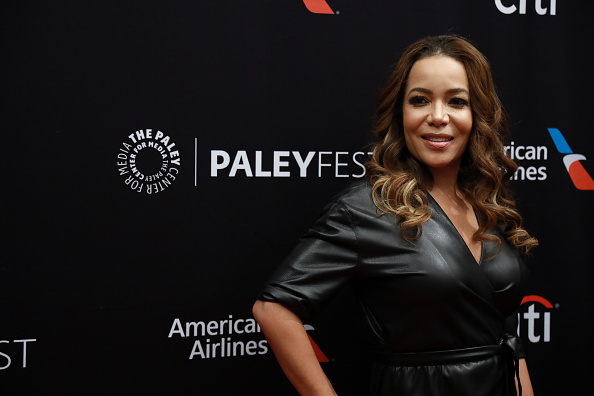 “The View” co-host Sunny Hostin continued her weeks-long tirade against Republicans on Monday when she said that Trump turned the political party into a “morally bankrupt” shell of its former self.

While discussing the recent allegations against Rep. Matt Gaetz (R-FL), Hostin said that his alleged sexual relationship with a 17-year-old girl is a byproduct of President Trump.

“I think this is out of the playbook of the disgrace former twice impeached one-term president. This is someone who changed the very moral fabric of the Republican Party. The Republican Party is no longer the party of family values. It’s the insurrection party,” she said. “It is the party that’s morally bankrupt. There was a president who, you know, paid off porn stars, who cheated on his wife, who was thrice married, who did all these reprehensible things and still had these cult-like followers. His playbook was deny, deny, deny the world of alternative facts, the world of gaslight, gaslight, gaslight.”

“When you change the moral fabric of your party, and when you have Kevin McCarthy saying things like we have a big tent party, all of you are welcome, of course, you’ll have someone like Matt Gaetz on the scared floor of Congress showing pictures of …. naked pictures of women,” she added. “Of course you’re going to have someone like a Matt Gaetz who is scoring his sexual conquests by 1, 2, 3 points … That is the type of thing that happens when you traffic in lies.”

Sunny Hostin seemed to ignore the fact that the Democratic Party still embraces President Bill Clinton, who publicly admitted to a sexual affair with a White House intern in the Oval Office.

Sunny Hostin has been peddling divisive, highly partisan rhetoric for several months now. In late, January, shortly after the Capitol Hill riot, she denounced the entire Republican Party as the party of QAnon extremists.

Hostin added that any Republicans who disagree with this “Trumpism” are going to have to leave the party if they want to have good standing.

“There is no rift. This is the Republican party of today, and I really think that if there are uh, Republicans that do not agree with this Trumpism, with this MAGA party, with this type of party, they are going to need to leave this party, and start their own because if they stand with the 45 out of 50 Republican senators, that tells this country that they support everything that those other Republicans believe in,” added Hostin.

RELATED: ‘The View’ Co-Host Sunny Hostin: Republicans Are The Party Of Qanon, ‘Extremists’