Throughout an interview aired on Friday’s broadcast of Bloomberg’s “Wall Street Week, ” Harvard Professor, economist, Director from the National Economic Council below President Barack Obama, plus Treasury Secretary under Chief executive Bill Clinton Larry Summers argued that inflation will never get to target levels or even “close to target levels without having introducing some real slack into the economy, ” which introducing this amount of slack into the economy, “means an interval of very high turbulence. ”

Summers mentioned, “My view has been that will inflation’s not going to come down to focus on levels or close to focus on levels without introducing several real slack into the economic climate, which means a period of quite high turbulence. Whether that slack’s going to come because the Fed’s going to have to push rates of interest very high or whether that will slack’s going to come due to internal forces in the economy, pumpiing eroding people’s incomes, and so on. That’s less clear in my experience. But I don’t think there is a path to a low-inflation economy without a material amount of economic slack. It could occur. But it’s not the superior probability. What we saw nowadays was a lot of strength, which suggests more need for rate of interest hikes. And that’s that which was discounted into the market. ” 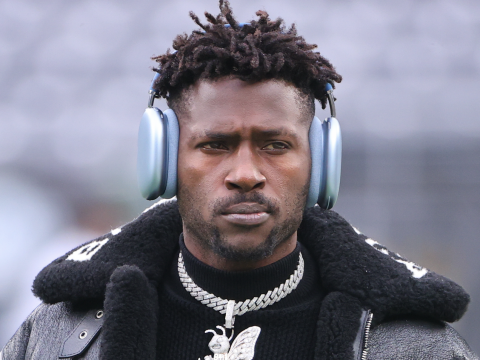