From sudden health episodes to bizarre car accidents to murder-suicides, NFL athletes assumed to be in tip-top shape have been tied up in a surge of fatal tragedies.

And, unfortunately, surges of sudden death for America’s pros have been a repeating pattern in the league for decades.

Before we jump into potential data that could shed light on these tragedies, here’s a lengthy list of just some of the sudden deaths over the past two decades — including the three active NFL Players under 40 who passed this year.

Marion Barber, who played for the Dallas Cowboys, was found dead in his Frisco, Texas, apartment on June 1. His cause of death has yet to be determined.

Former Cowboys teammate Terence Newman recalled this week that Barber was in distress during their last encounter, which was three years ago.

“He wasn’t doing too well … he looked bad … like a different person, like he couldn’t function,” Newman said, according to Sports Illustrated. “When I tell you I was scared, I thought he might swing on me.”

While speculation has stirred about Barber suffering from chronic traumatic encephalopathy, commonly known as CTE, the late player’s father Marion Barber II said in a recent interview that his son did not want his brain donated for CTE research.

Before his death, Barber was reportedly hospitalized for mental health concerns on two occasions.

Pittsburgh Steelers quarterback Dwayne Haskins died in April, after he was struck by a dump truck while attempting to cross the westbound lanes of I-595 in Broward County, Florida.

A recent medical report showed that the 24-year-old had a .20 blood alcohol content level at the time of his death and tested positive for the drugs ketamine and norketamine. Haskins also reportedly had a “female companion” in the vehicle he exited just before the accident occurred.

Saints defensive lineman Glenn Foster Jr., who had a history of mental health problems, died after he was taken into police custody in December of last year.

The athlete’s family has raised questions about Foster’s death.

“Glenn Foster Jr.’s death, while in the Pickens County Sheriff’s custody and care, was not from natural causes as the independent autopsy suggests there was some evidence of neck compressions and strangulation,” lawyers for the family said in a statement.

“According to the lawyers for Mr. Foster’s family, they had been told that Mr. Foster had ‘been in an altercation with another inmate and was now under the jurisdiction of the sheriff’s office, which delayed his treatment,’” according to a New York Times report published in December.

An autopsy report from the Hillsborough County Medical Examiner said the athlete died of “chronic alcohol use.”

“Upon arrival, officers located an adult male victim of a gunshot wound in the front yard of a residence. Officers immediately began providing life-saving measures,” police said. “Tampa Fire Rescue arrived and transported the victim to a nearby hospital, where he was pronounced deceased. This does not appear to be a random act. However, it is very early in the investigation and detectives are working to develop leads in the case. Updates will be provided as they become available.”

Former NFL quarterback Tarvaris Jackson died in a car accident when he was 36 years old.

A spokesperson for the Alabama Law Enforcement Agency told CNN that Jackson was killed when the Chevrolet Camaro he was driving “left the roadway, struck a tree, and overturned.”

All copyrights and legal uses attributed to content are located at the article origination: © Daily Wire, Sudden Death: The Surge Of NFL Tragedies, And What’s Behind It 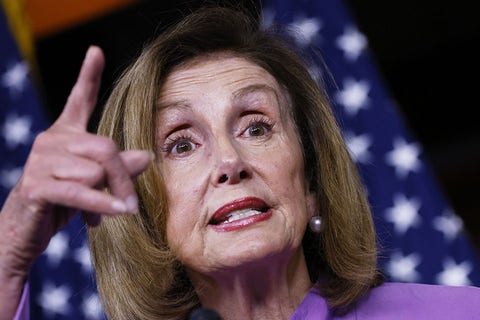 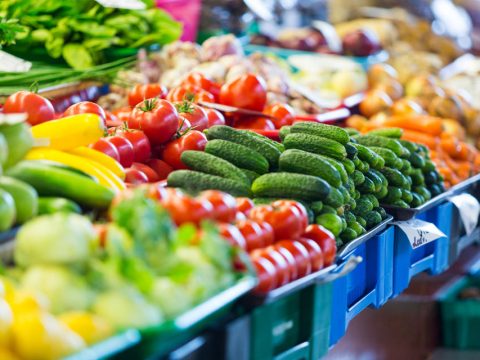 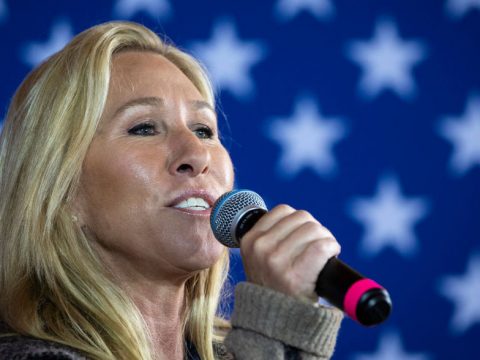 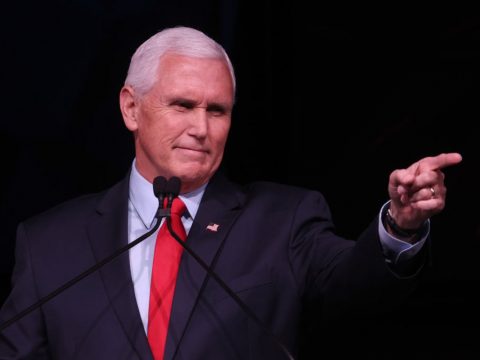