A majority of suburban Phoenix women interviewed by Reuters said they are more concerned by soaring inflation than by the prospect of the Supreme Court overturning Roe v. Wade.

Reuters interviewed 21 women in the northern suburbs of Phoenix following Politico‘s report indicating the Court might rule to no longer uphold abortion rights. While suburban women played a crucial role in securing President Joe Biden’s victory in 2020, Reuters described the interviews as a “cautionary tale” for Democrats hoping to capitalize on women’s abortion concerns to win the 2022 midterms.

Sixteen of the 21 women interviewed described themselves as pro-choice, but just 2 of those 16 said abortion was their top issue in the upcoming elections. Half of the pro-choice women said they were undecided on whom they would vote for in Arizona’s upcoming Senate election because of their anxiety about the economy.

Laura Wilson, a 61-year-old mother interviewed by Reuters who said she is pro-choice and voted for Biden in 2020, said abortion rights are not on her radar in 2022.

“It’s the economy and jobs,” Wilson told Reuters. She also blamed Biden for high inflation, which hit a 40-year high rate of 8.5 percent in March, and “too many homeless people on the streets.”

Another pro-choice voter told Reuters she doesn’t “have a strong opinion” on abortion. She’s worried instead about paying twice more for groceries now than she was a year ago.

Arizona senator Mark Kelly is considered one of the most vulnerable Senate Democrats in 2022. RealClearPolitics rates his seat a “toss up” in November.

All copyrights and legal uses attributed to content are located at the article origination: Washington Free Beacon, Suburban Women in Arizona More Concerned by Inflation Than Abortion 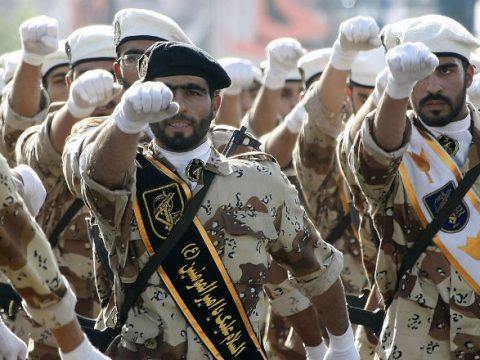 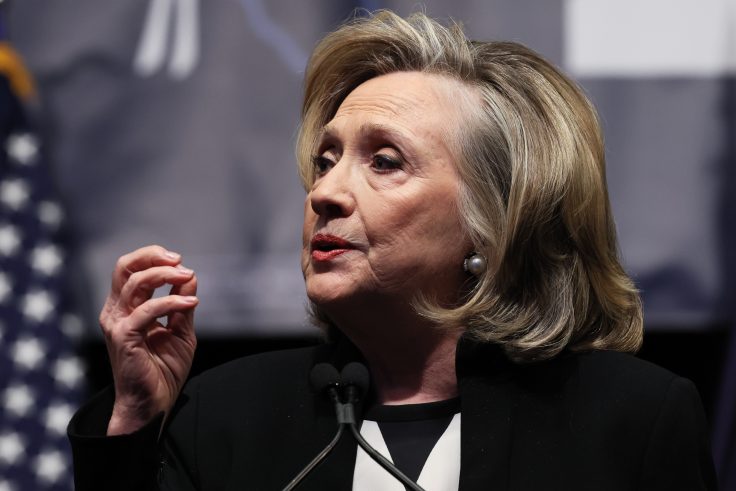