A recent study by the University of California San Diego found that Democrats tweet way more than Republicans — except on China, which is the nation’s top national security threat.

The first part of the study’s series, titled “Who In The U.S. Congress Tweets About China?,” found that a Democrat member on average tweets about 60% more than a Republican member, but when it comes to China, “the opposite is true.”

Republicans tweeted more than Democrats about China in 2020, when the coronavirus pandemic emerged from China.

Interestingly, the study found that Rep. Eric Swalwell (D-CA) tweeted about China only 13 times in two years, despite having the most active Twitter account in Congress, at about 2,471 tweets a year — more than six tweets a day.

Swalwell was reportedly entangled in a romantic relationship with a suspected Chinese spy, Fang Fang.

Republicans have also introduced more legislation on China than Democrats.

Republican Study Committee Chairman Jim Banks (R-IN), who tweeted about China 585 times — more than any other member of Congress — said in a statement:

Democrats are afraid to stand up to China on Twitter, so it’s not surprising that they don’t have the guts to take on China on the House floor. Their fake China bill doesn’t just fail to counter China—it would actually help China by lifting visa limits on high-skilled foreign nationals and failing to protect research from Chinese espionage.

Voters from both parties understand that China threatens the U.S. But somehow, in Congress, standing up to China has become a partisan issue and if that doesn’t change America will face a national security disaster.

Banks introduced on March 18 the Safeguard Our Universities From Foreign Influence Act, to bolster disclosure requirements and enforcement for foreign gifts and contracts at U.S. universities, where China attempts to influence academics.

He has also introduced the Countering Communist China Act, a comprehensive bill to combat the China threat, and the Countering Chinese Propaganda Act to authorize sanctions against the Chinese Communist Party’s foreign propaganda wing known as the United Front Work Department. 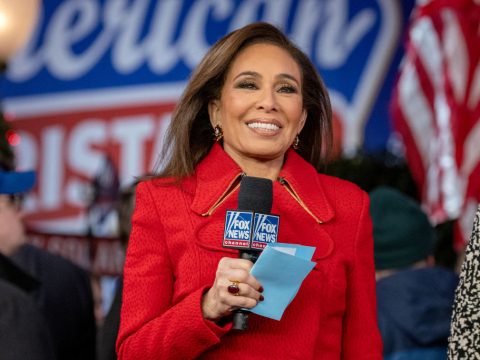 0 88
Judge Jeanine: The American People Are ‘Too Smart’ For Biden To ‘Lie His Way To The Next Election’ 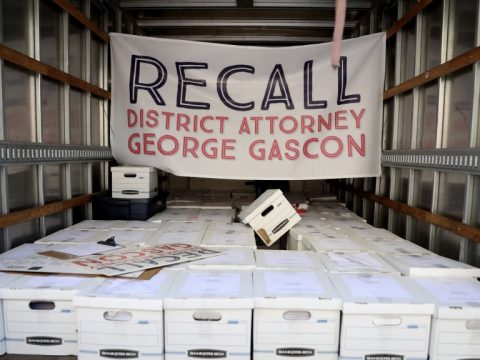