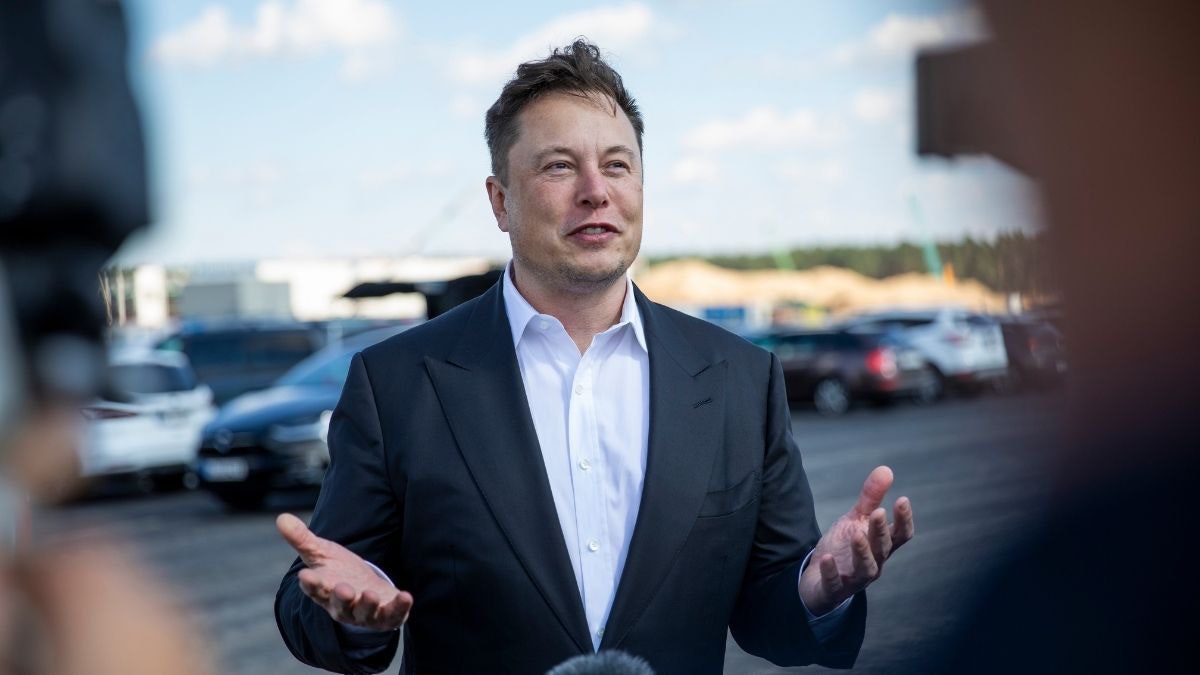 Tracking all of the following. pic.twitter.com/cUW5rwS0el

The account claimed to follow 31 private jets owned by nine Russian leaders as of Saturday. Additional aircraft have been added based on user recommendations.

“The aircrafts these oligarchs have are absolutely crazy,” Sweeney told Bloomberg News, noting some of the planes include the Airbus A319 and Boeing 737.

“Their planes are huge compared to other jets,” he added.

Some of the billionaires the account follows include Roman Abramovich, who owns the Chelsea soccer team, Vladimir Potanin, and Norlisk Nikel, among others.

The Russian jets will no longer be allowed to fly over the European Union or Canada after both introduced bans to Russian airlines from its airspace following the invasion of Ukraine. The U.S. has considered similar action, but has yet to move forward on a Russian flight ban.

An increasing number of airlines are cancelling flights into and out of Russia, and numerous countries have closed their airspace to Russian airlines. U.S. citizens should consider departing Russia immediately via commercial options still available. The U.S. Embassy reminds U.S. citizens that the Department of State’s Travel Advisory level for Russia is at “Level 4: Do Not Travel.”

This alert comes several days after Russia launched a full-scale invasion of Ukraine, and follows a January 23 Level 4 Travel Advisory encouraging Americans not to travel to Russia.

“Do not travel to Russia due to ongoing tension along the border with Ukraine, the potential for harassment against U.S. citizens, the embassy’s limited ability to assist U.S. citizens in Russia, COVID-19 and related entry restrictions, terrorism, harassment by Russian government security officials, and the arbitrary enforcement of local law,” the advisory read.

The college student’s new Russian-billionaire flight tracking account had more than 126,000 followers as of Tuesday morning.

So yeah @PutinJet is live now :), don’t expect this to be too accurate though there are a dozen VIP Russian planes, and ADS-B coverage isn’t great in Russia.

Sweeney’s flight-tracking activity came to prominence in November after Tesla and SpaceX CEO Musk offered him $5,000 to delete his account that tracked his personal jet.

It’s not every day that the world’s richest person sends you a personal message on Twitter for the world to see, with Sweeney offering an intriguing reply.

“Yes I can but it’ll cost you a Model 3 only joking unless?” Sweeney replied.

Sweeney replied: “Yes I can but it’ll cost you a Model 3 only joking unless?” per Protocol.https://t.co/1gzIMVUwyn

“I don’t love the idea of being shot by a nutcase,” Musk said.

Sweeney counter-offered at $50,000, telling Musk the money would be “great support in college and would possibly allow me to get a car maybe even a Model 3,” according to the New York Post.

The account, @ElonJet, provides updates on flights using public data. Updates have continued despite the Twitter interaction with Musk. 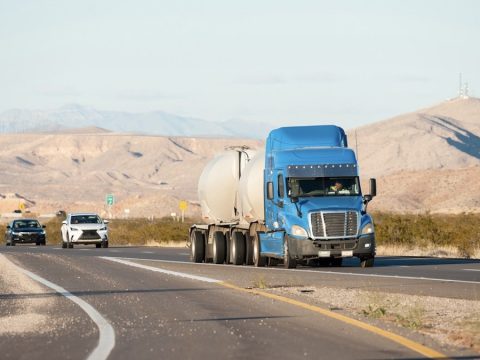