Michigan state Rep. Jewell Jones reported the usage of $221 in campaign funds at a strip club in March, stating the venue was used for a “constituent meeting” to talk about “potential economic projects,” The Detroit News reported.

The information was revealed in a disclosure filed Sunday, before the Monday deadline for elected officials and candidates to submit their fundraising reports, according to Detroit News.

The third-term Democratic lawmaker described the venue, Pantheion Club, as a “lounge” he was uncertain functioned as a strip club before he arrived, in a phone interview with the Detroit News, before the call disconnected.

Michigan State Rep. Jewell Jones is arrested by Michigan state troopers for drunk driving, possession of a firearm while intoxicated, and resisting arrest. (Screenshot via YouTube/LisaRooseChurch)

“We have (to) meet people where they’re at some times … #HOLLA,” Jones said in a text message to the Detroit News after the interview, while including the club had “great lambchops.”

Jones was previously in the spotlight for being arrested April 6 after his black Chevy Tahoe swerved in and out of its lane before crashing into a ditch. His blood alcohol content was 0.19, over the state’s 0.08 legal limit, the Detroit News reported.

He was also accused of struggling with troopers, threatening to call the governor and claiming he had oversight on the Michigan State Police budget, the Detroit News reported. (RELATED: ‘Detroit Never Burned’: Former Police Chief Touts Record In 2020 Riots As He Explores Running For Michigan Governor)

Jones was ordered to pay $1,000 on Friday because he failed to keep up with payments on his alcohol tether, a bracelet which measures intoxication through an individual’s sweat, with the judge noting he would “be looking at jail” if he made any other violations, the Detroit News reported. 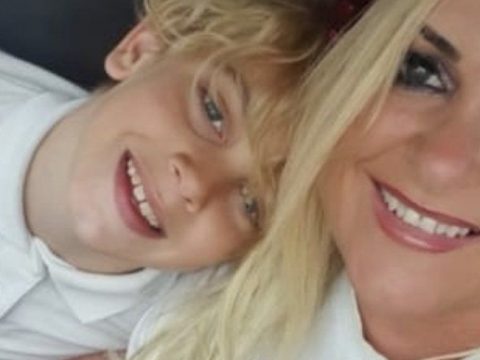 0 19
PINKERTON: Are We Prepared For Cyber War?