Finchem told Steve Bannon’s “War Room” that Democrats are trying to stop the audit because he believes it will reveal rampant fraud in last year’s election. The congressman added, preliminary findings of the audit point to potential foul play by election officials and voting machines in Maricopa County.

This came after Joe Biden won the state of Arizona by a slim margin of 10,000 votes with more than 3.3 million votes cast statewide. His narrow victory was in part due to his roughly two percentage point victory in Maricopa County.

According to Arizona GOP Chair Kelli Ward, the audit is advancing in line with the schedule and it’s expected to be complete next month.

Check out my latest on Bannon War Room.https://t.co/3nfFiSkuix

Meanwhile, the fight for election integrity is also gaining momentum in Georgia. Over the weekend, parties looking for evidence of fraud were given the green-light to unseal absentee ballots.

A former special assistant to President Trump, also speaking on Bannon’s “War Room,” said he expects the audits in Maricopa and Fulton Counties to spark even more recounts in the U.S. Boris Epshteyn predicted that audits will soon follow in Pennsylvania, Michigan, Wisconsin and New Hampshire. However, he asserted this should not stop in battleground states and he also recommended audits for blue states such as California as well as New York.

“We’ve got to look at these states…it’s happening and that is why Joe Scarborough, Rachel Maddow, CNN…why they’re all losing their minds,” he stated. “And make no mistake about it…what is making the engine of the freight train run is the passion, the strength, the perseverance of the MAGA movement.”

Epshteyn said exposure of deep seated issues in the “disastrous” 2020 presidential election will be inevitable if patriotic Americans refuse to back down. 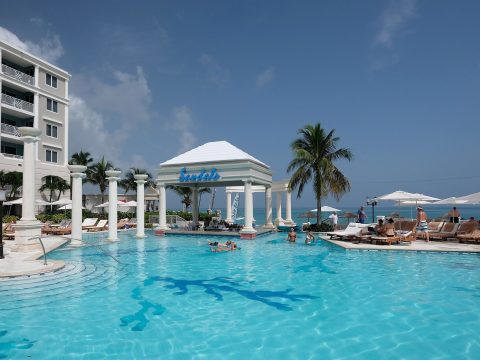