The U.S. State Department on Thursday announced plans for a potential arms sale to Nigeria’s government worth $997 million that would include the transfer of 12 AH-1Z attack helicopters, the U.S. Defense Security Operation Agency (DSCA) reported on its official website.

The DSCA detailed the military equipment requested by Abuja in accordance with the tentative deal in its April 14 press release, writing:

The U.S. State Department said it believed the proposed arms deal, should it be finalized, would help improve Nigeria’s national security and that of greater sub-Saharan Africa. This regional improvement would ultimately support the “foreign policy goals and national security objectives of the United States.”

“The proposed sale will … build interoperability with the U.S. and other Western partners. This sale will be a major contribution to U.S. and Nigerian security goals. Nigeria will have no difficulty absorbing the equipment and services into its armed forces,” the U.S. government predicted on Thursday.

The U.S. State Department’s assessment of the Nigerian government’s ability to properly handle valuable military equipment may have been overly optimistic given the Nigerian Armed Forces’ dismal performance track record. Nigeria’s military admitted in September 2016 that several of its officers had recently sold arms and ammunition to Boko Haram, a jihadist terror organization based in northeastern Nigeria that is responsible for much of the country’s insecurity.

The Associated Press (AP) reported on the corruption at the time, writing:

[T]he Nigerian army said a military tribunal is trying 16 officers and troops accused of offenses related to the fight against Boko Haram, including the theft and sale of ammunition.

Maj. Gen. Lucky Irabor, the theater commander in northeastern Nigeria, told a news conference on Thursday that military authorities have confirmed that some soldiers were selling arms and ammunition to Boko Haram. He called it a betrayal of the Nigerian people. He gave no more details.

An unnamed Nigerian Army soldier told the AP at the time his superiors were additionally probing the whereabouts of “21 anti-aircraft guns assigned this year to his artillery brigade” after the troop’s unit received only one such gun.

Boko Haram formed in northeastern Nigeria’s Borno state around 2009 with the aim of establishing a regional Islamic caliphate. To that end, the jihadist terror group has led a violent insurgency across northeastern Nigeria and the neighboring Lake Chad Basin (which connects Nigeria to Chad and Niger) over the past several years, regularly perpetrating abductions, village raids, and massacres.

Despite Nigerian President Muhammadu Buhari’s empty promises to have quelled or even defeated Boko Haram in recent years, the militant group has merely grown stronger over the past several months. Reports in April 2021 suggested the terror outfit had expanded to encircle villages around Nigeria’s Federal Captial Territory of Abuja, which is located in central Nigeria nearly 1,000 miles southwest of Borno state. 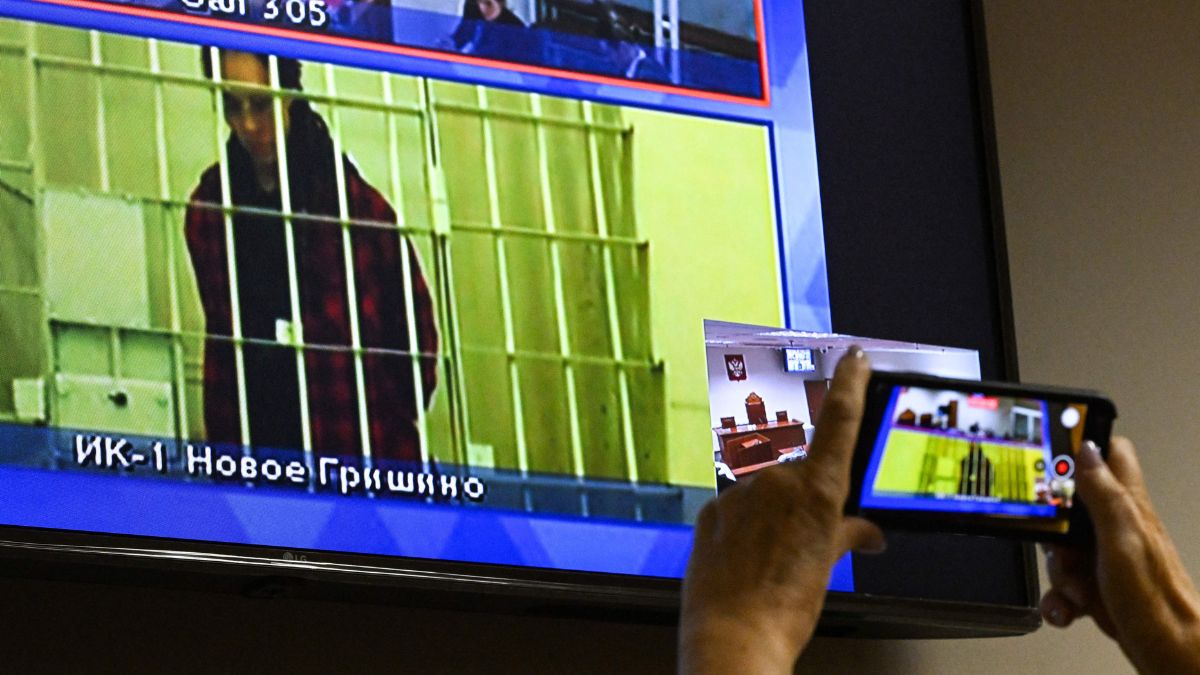