The State Department has approved the possible sale of 300 Patriot missiles to Saudi Arabia for around $3.05 billion, according to the Defense Security Cooperation Agency (DSCA).

“This proposed sale will support the foreign policy goals and national security objectives of the United States by improving the security of a partner country that is a force for political stability and economic progress in the Gulf region,” DSCA said in a statement.

“These attacks threaten the well-being of Saudi, International, and U.S. citizens (approximately 70,000) residing in the Kingdom. The Kingdom of Saudi Arabia will have no difficulty absorbing these missiles into its armed forces.” 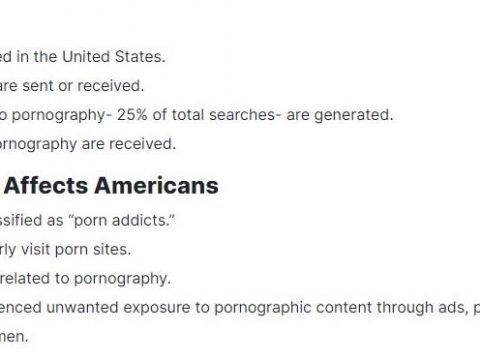 0 36
The Desensitization of America