Madison Hall, a 25-year-old barista leading efforts to unionize a Long Beach Starbucks store, claimed this happened during a meeting with Schultz and 20 other employees regarding the store’s unionization efforts.

“If you hate Starbucks so much, why don’t you go somewhere else?” Hall said Schultz told her.

A spokesperson for Starbucks told the pro-union news website More Perfect Union that the “focus of the meeting was about ways we can improve the partner experience and the various ways we can co-create the future of Starbucks together.”

Schultz reportedly cut off Hall after she called attention to the various federal complaints the National Labor Relations Board brought against the company.

“Then he went into a long rant about the history of Starbucks and how he used to be poor,” Hall said.

“I said, ‘You say you’re not anti-union, but on July 1, 2021, [Starbucks was] found guilty of retaliation in Philadelphia,’” Hall claimed. “That was when he got super-defensive and cut me off, saying, ‘We’re not talking about this.’”

“It was very, very bad. He was getting very aggressive with me,” Hall claimed. “And then he went on another rant, and he told everyone else that he’s sorry that this was brought up, that this isn’t what [the event] was about, and he had his hand pointed towards me like I was a problem.”

In a statement, Schultz highlighted the company’s “missteps” and said the “collaborative sessions” with Starbucks employees “have not been without efforts at disruption by union organizers.”

With significant pressures leading to the fracturing of our partner and customer experiences, I’ve been transparent about our missteps and the reason for my return – to reimagine Starbucks – built on our core values and guiding principles. 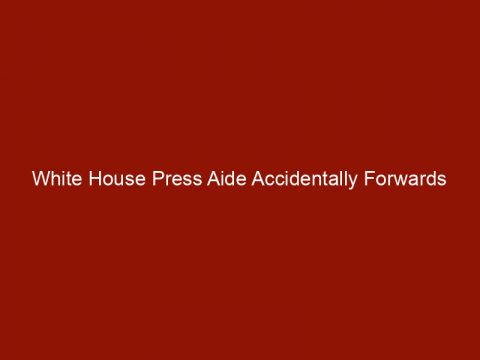 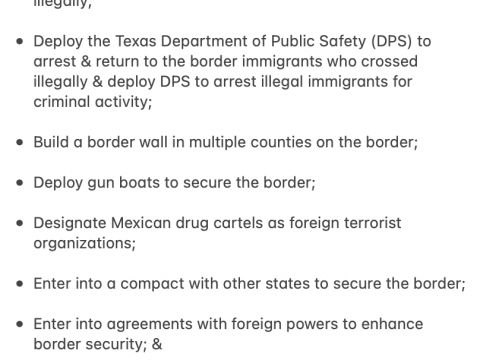