Stacey Abrams’ economic plan, showcased in a speech she gave on Tuesday night, will—despite her claims—cost Georgia taxpayers money both in new taxes and in lost tax rebates, her opponent Brian Kemp’s camp responded on Wednesday.

“Tonight was an hour of hot air and empty words from a desperate candidate who can’t get poll results back quick enough to tell her what government program to promise to voters next,” said Tate Mitchell, the incumbent governor’s spokesman. “Abrams’ plans would cost billions in new spending, and her record proves that she’s coming for your wallet to pay for it all.”

Mitchell accused Abrams of having changed her position on casino gambling. Kemp remains opposed to it. It would require a constitutional amendment needing a two-thirds vote in each chamber of the state legislature, Mitchell said. If it did pass, Kemp advocates putting the revenue toward supporting HOPE (Helping Outstanding Pupils Educationally) Scholarships for college students. Sports betting legislation has failed in previous legislative sessions, he said.

Abrams on Tuesday night detailed ambitious economic plans focused on Kemp’s rural Georgia voter strongholds. She advocated for expanding Medicaid to more people. That would bring in billions in federal tax money that Georgians aren’t tapping, which would, in turn, bolster shaky rural hospitals, numerous of which have closed in recent years forcing residents of the countryside to travel long distances for medical care. And she talked about greater assistance to broad swaths of the economy, from farms to small businesses.

Mitchell pointed to a recent analysis of Abrams’ plans estimating they required $800 million yearly in new spending. She wants to get that money through federal government grants. Kemp, meanwhile, plans to rebate federal funding directly to taxpayers, as he 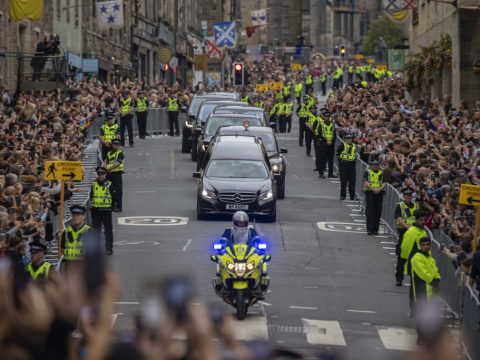