Almost all of the Sri Lankan government’s Cabinet — apart from the nation’s president and prime minister — resigned from their posts on Sunday amid Sri Lanka’s worsening economic crisis, Agence France-Presse (AFP) reported on Monday.

“All 26 ministers in the Cabinet aside from President Gotabaya Rajapaksa and his elder brother Prime Minister Mahinda Rajapaksa submitted letters of resignation at a late-night meeting,” Sri Lanka Education Minister Dinesh Gunawardena told reporters on April 3.

Sunday’s Cabinet reshuffle cleared the way for Sri Lanka’s president to appoint new Cabinet ministers on Monday or simply reappoint established members to new positions. Al Jazeera reported on April 4 of the changes made by Rajapaksa to Sri Lanka’s Cabinet in the wake of Sunday’s mass resignation, writing:

Two other Rajapaksa brothers, Finance Minister Basil Rajapaksa and Irrigation Minister Chamal Rajapaksa, were among those who resigned, along with the prime minister’s son, Sports Minister Namal Rajapaksa. …

[T]he president has already reappointed four of the outgoing ministers – three of them to their old jobs – while replacing brother Basil Rajapaksa as finance minister with the previous justice chief. Previous ministers of foreign affairs, education and highways kept their positions.

A mob of hundreds of anti-government protesters attempted to storm President Rajapaksa’s residence in the national capital, Colombo, on March 31. The incident spurred Sri Lanka’s government to enact a state of emergency on the small island nation, located off India’s southeasternmost coast, on April 1. Sri Lanka’s government bolstered the state of emergency order on April 2 when it further imposed a 36-hour curfew on Sri Lankans amid the threat of additional protests.

Demonstrators have gathered for weeks across Sri Lanka to denounce the role of the nation’s government in Sri Lanka’s spiraling financial crisis. Sri Lankans have suffered from severe food, fuel, and medicine shortages since at least early March, after the island nation essentially ran out of foreign currency reserves to pay for imported essential goods.

“Since the beginning of March, the Sri Lankan rupee has fallen by almost 45% against the US dollar and its foreign exchange reserves have fallen to crisis levels,” Sky News observed on March 29.

Sri Lanka relies almost completely upon the island’s tourism sector and remittances from Sri Lankan workers abroad to fuel its import-heavy economy. The Chinese coronavirus pandemic has negatively impacted these two sources of foreign income and left Sri Lankan traders with a deficit of foreign currency. Unable to pay for imports, Sri Lanka has buckled under extreme levels of shortages that have subsequently frustrated the island’s populace of roughly 22 million. 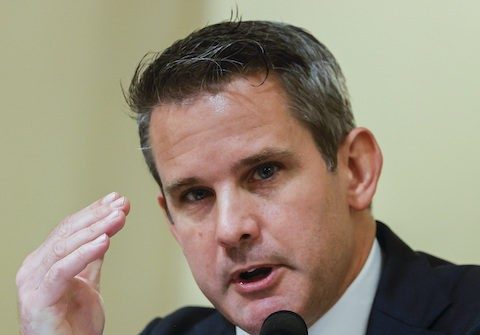 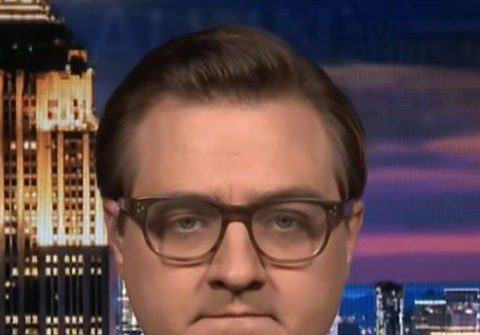 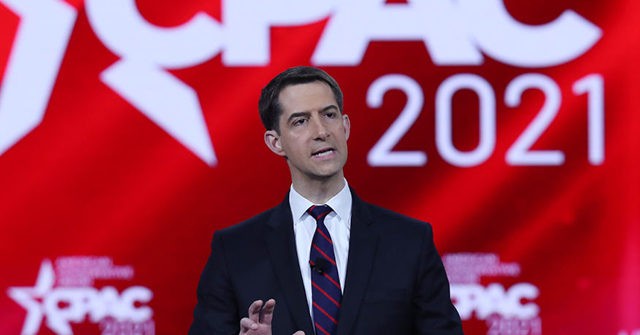 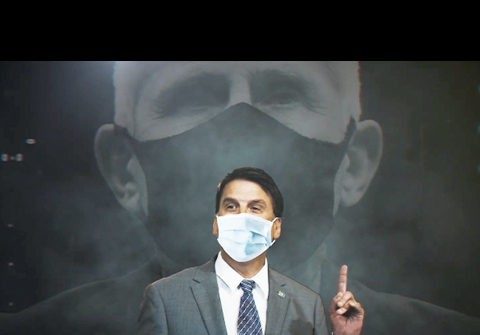