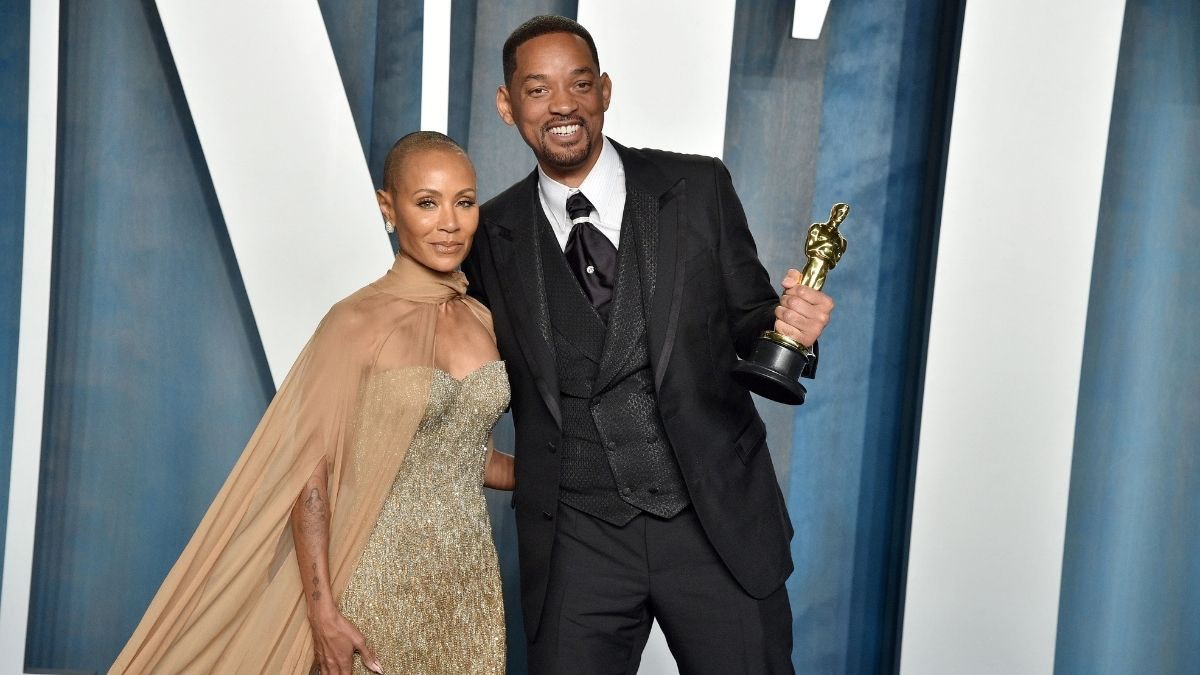 Squad member and Massachusetts Democratic Rep. Ayanna Pressley posted a tweet in support of Will Smith slapping Chris Rock over a joke about Smith’s wife, then later deleted it.

“#Alopecia nation stand up! Thank you #WillSmith Shout out to all the husbands who defend their wives living with alopecia in the face of daily ignorance & insults,” Pressley wrote.

“Women with baldies are for the real men only only. Boys need not apply,” she added.

Pressley has spoken openly about her own battle with alopecia.

“In the fall, when I was getting my hair retwisted, is the first time that I was made aware that I had some patches,” Pressley said in 2020 when she revealed her condition, according to The Hill. “From there, it accelerated very quickly.”

Ben Jacobs, who posted about Bowman’s tweet, later added, “Have been told that this was tweeted by staff on the congressman’s account under the assumption that the assault was fake/scripted.”

Have been told that this was tweeted by staff on the congressman’s account under the assumption that the assault was fake/scripted https://t.co/Ol3cmBTIRY

The tweets were posted on Sunday night after Smith slapped Rock during an award presentation during the Oscars. Rock had made a joke about Smith’s wife Jada Pinkett Smith.

Smith then walked on stage and slapped the comedian. “Keep my wife’s name out of your f***ing mouth!” he later said.

The actor then appeared to apologize for the moment during his acceptance speech, though Rock’s name was not mentioned.

“I want to apologize to the Academy, I want to apologize to my fellow nominees,” he concluded. “This is a beautiful moment and I’m not crying for winning an award. It’s not about winning an award for me. It’s about being able to shine a light on all of the people … Art imitates life. I look like the crazy father just like they said … just like they said about Richard Williams. Love will make you do crazy things,” Smith said during the speech.

Smith received the award for Best Actor in a Leading Role for his performance in “King Richard.”

Many across social media posted their thoughts both for and against the incident. As the Daily Wire reported, Maria Shriver noted: “#WillSmith says he wants to be a vessel for love. Love is not violent. Love is not what was displayed on a global stage tonight.” She continued, “We should never get to a place where we sit and watch a movie star hit someone on global television then, moments later, get a standing ovation while talking about love.” 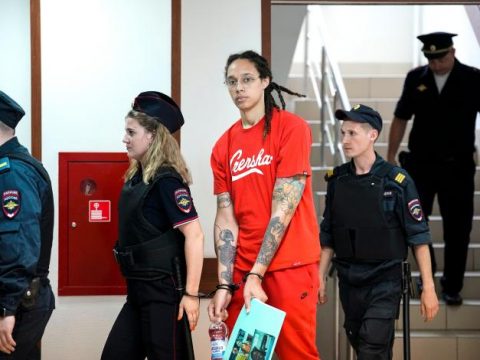