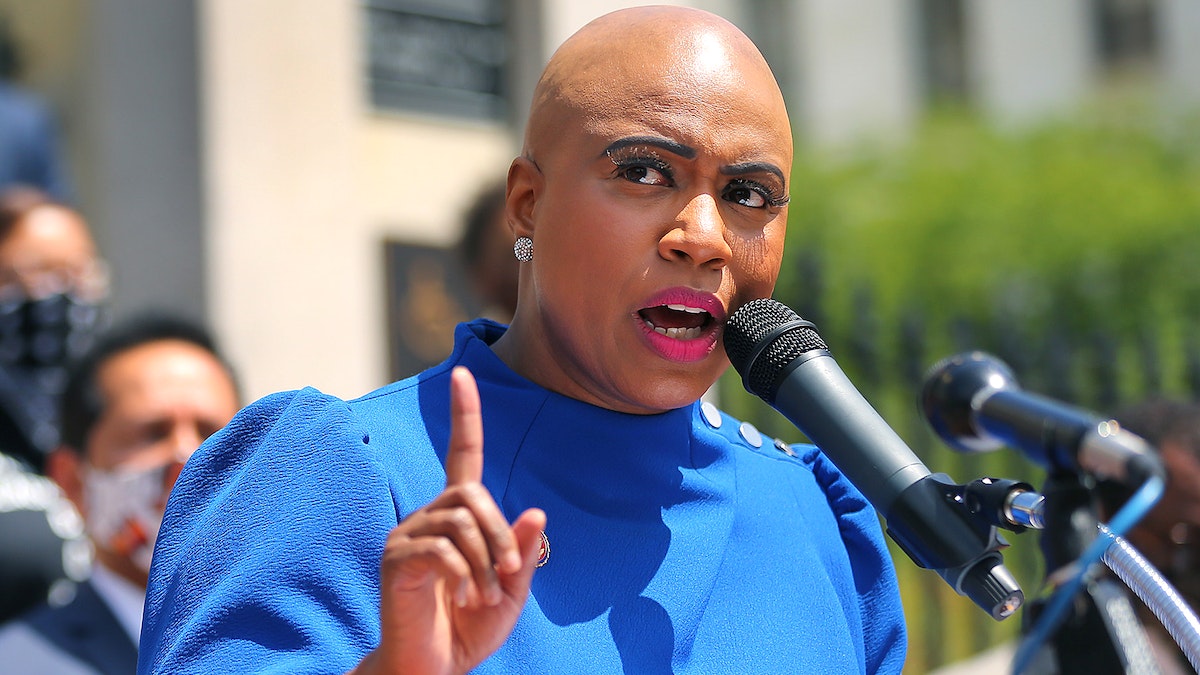 The payments show the money was directed to Alisa Tatarian, who is a Financial Administrator at the U.S. House of Representatives. It is not clear how that money was finally spent. The Daily Caller contacted Tatarian as well as Pressley’s office several times about the money that was spent on “security service,” to which they did not respond.

According to the House of Representatives website, the MRA is “intended for individual member offices’ expenditures and receipts during a single legislative year” and “funded through fiscal year appropriations and authorized annually by the Committee on House Administration.”

In June 2020 — the height of the racial activism that followed the deaths of George Floyd and Breonna Taylor — Pressley told TIME that she supports efforts to defund the police. “This is simply about a refund. This is about true reparations. This is about investment in communities,” Pressley argued. “There’s a reason why the Congressional Black Caucus submits an alternative budget every year. Because we know that our communities have been historically under resourced, underinvested in and divested [from].”

In another interview with CNN anchor Don Lemon, Pressley said that she supports a “radical reimagining of community safety.”

“Is defunding the police not part of something that you support?” Lemon asked.

“Don, what I support and why I put forward bills like my Counseling Not Criminalization Act is that instead of our spending $1 billion over the last two decades to have 46,000 school police officers when every child does not have equitable access to a school nurse, a social worker or a guidance counselor, some of those ratios are one counselor for every 2,000 students,” Pressley responded. “So, yes, I support a radical reimagining of community safety and public safety, which means reallocating and not further investing in a carceral state especially when we have not yet ended qualified immunity. So, you know, that needs to be the priority is, police accountability.”

President Joe Biden proclaimed at his State of the Union address that policymakers should “fund the police with the resources and training they need to protect our communities.” In response, multiple progressive lawmakers — including Ocasio-Cortez, Omar, and Bush — remained in their seats as their Democratic colleagues stood to applaud. 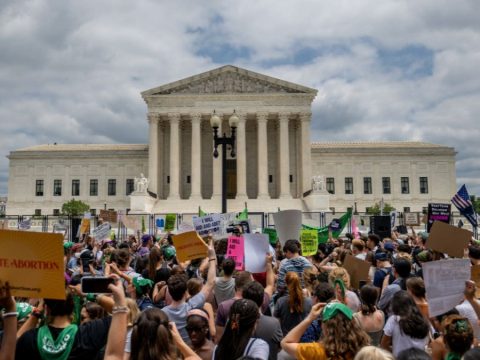 0 60
Report: At Least 10,000 Fewer Legal Abortions Have Occurred Since Overturn Of Roe 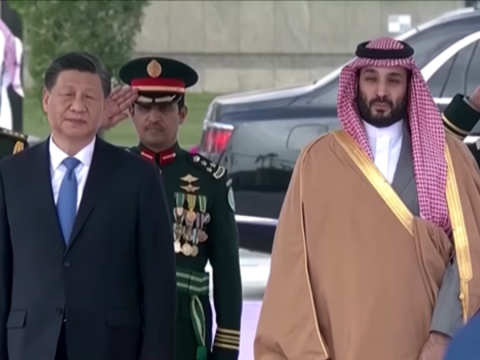