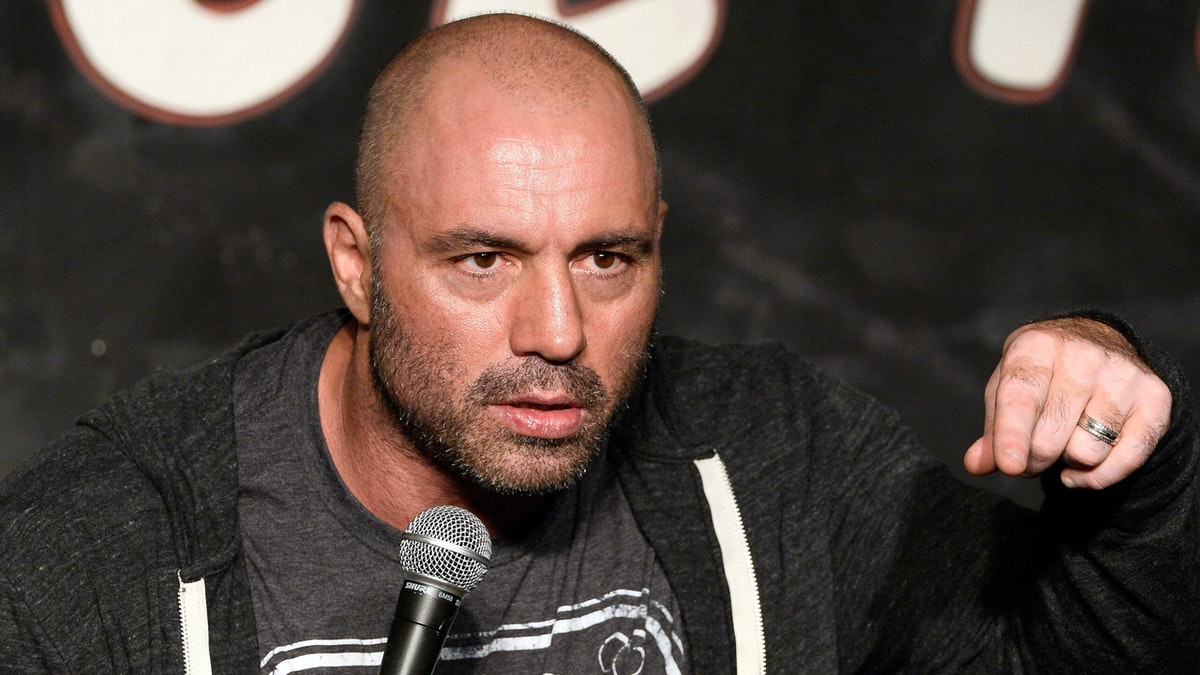 Spotify CEO Daniel Ek reportedly told employees on Wednesday that the platform does not have editorial discretion over Joe Rogan’s #1-rated podcast, “The Joe Rogan Experience,” following an attempt from leftists to get Rogan booted off the platform.

The Los Angeles Times reported that Ek told employees that the company does not approve Rogan’s guest list and that they only take action against episodes after the fact. The article noted that critics claim that Rogan has spread coronavirus misinformation, although it failed to give any specific examples.

The article was primarily based off sources who appeared eager to cast the company in a negative light and further put pressure on it to take action against Rogan.

At the employee town hall, both Ek and chief content and advertising business officer Dawn Ostroff “repeatedly used the phrase ‘if we were a publisher,’ very strongly implying we are not a publisher, so we don’t have editorial responsibility” for Rogan’s show, said a second Spotify employee who listened to the remarks — and who, like some Spotify employees listening, found the executives’ position “a dubious assertion at best.”

In a chat linked to the town hall livestream, “A large portion of the angry comments were about how Spotify’s exclusive with Rogan means it’s more than just a regular platform,” said one employee.

Ek appeared to take a slightly stronger stance during an earnings call against the left-wing media backlash to Rogan.

“We don’t change our policies based on one creator, nor do we change that based on any media cycle or calls from anyone else,” Ek said. “Our policies have been carefully written with the input from numbers of internal and external experts in this space, and I do believe they’re right for our platform.”

“Usually when we have controversies in the past, those are measured in months, not days,” he added. “But I feel good about where we are in relation to that and top-line trends look healthy still.”

Spotify announced on Sunday that it was publishing its content policy and that it would create a coronavirus information hub, which The Wall Street Journal reported came in response to backlash the company has faced from leftists over Rogan.

The announcement from Ek came after musician Neil Young complained about claims that Rogan had made on “The Joe Rogan Experience” about the pandemic, and had his music removed from the platform. A couple of other musicians also had their music pulled down over the issue.

“We have had rules in place for many years but admittedly, we haven’t been transparent around the policies that guide our content more broadly. This, in turn, led to questions around their application to serious issues including COVID-19,” CEO Daniel Ek wrote on Sunday. “Based on the feedback over the last several weeks, it’s become clear to me that we have an obligation to do more to provide balance and access to widely-accepted information from the medical and scientific communities guiding us through this unprecedented time. These issues are incredibly complex.” 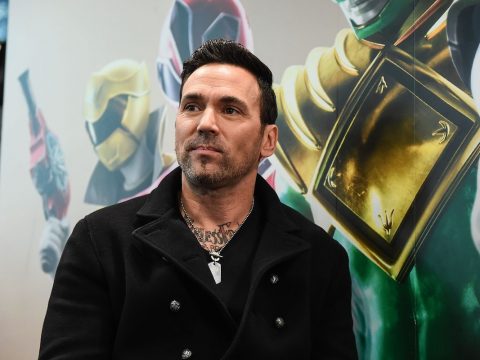 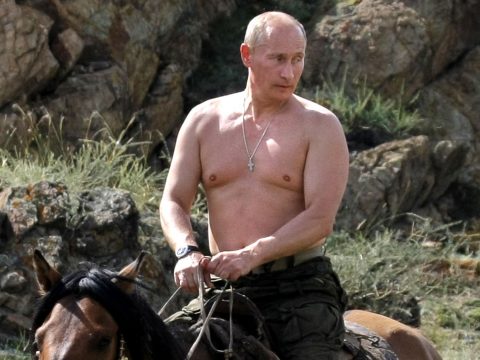